Not even Kiryu can escape the Mods. 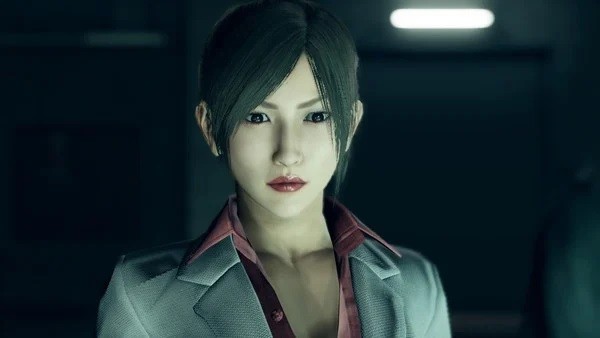 Kazuma Kiryu of the Yakuza series, who is known to be one of the video games’ manliest characters, has gotten a fan mod that turns him into a woman. The fan mod that can be applied to Yakuza Kiwami 2 was created by RyuHachii, an avid fan of the series who also promises to create the same gender swap mod for the other characters of the game if there are enough requests from other fans. 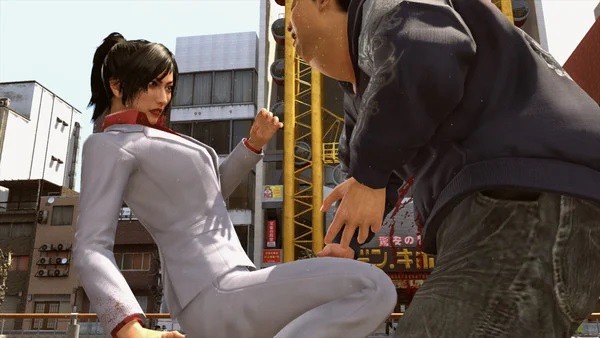 Based on the screenshots, the mod is fully functional during gameplay and runs smoothly during combat, but a disclaimer was stated that some cutscenes may turn the model funky. Meanwhile, Ms Kiryu’s outfit is limited as the mod only works with the default costume. As of a March 9, 2021 update though, RyuHachii has added a “few” costumes for Ms Kiryu. 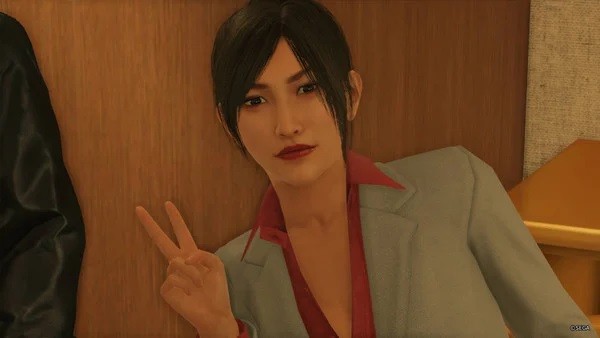 The gender swap mode is currently available for download at Nexus Mods and it has gained positive feedback from the fans of the game. RyuuHachii also plans to release the same mod for Yakuza: Like a Dragon.

In case you are unfamiliar, Yakuza Kiwami 2 is an action-adventure game that is a remake of the original Yakuza 2 for the PS2. The game’s story revolves around the protagonist Kazuma Kiryu as he must find a new boss for the Tojo clan and avoid an all-out conflict with the rival Omi Alliance from Osaka. The series is well received for its gameplay and cinematic storytelling, as well as its likeable characters like Kiryu and Majima. The popularity of the series also made it possible for the series to have spin-off titles like Judgment, which is also set in the same city as the other Yakuza games.

Source: The Tojo Dojo via Animenewsnetwork

- Advertisement -
Previous articleCheck This Out: Pilot Episode of Carpioman, a Filipino Tokusatsu show!
Next articleFinal Fantasy 16 may release as a PS5 timed exclusive