Fans of the classic TMNT games will love this! 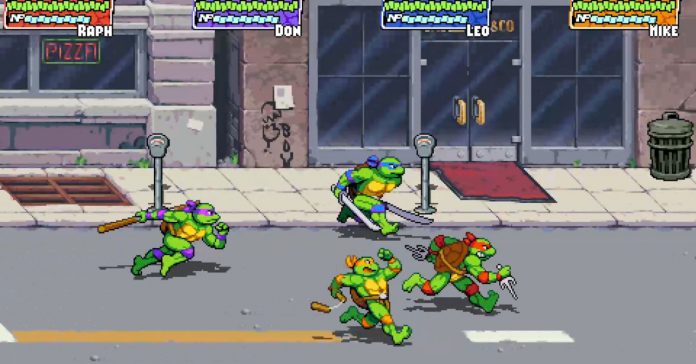 If you’ve played (and loved) the classic TMNT games from the 80s-90s, this upcoming game is for you!

Developer Tribute Games and publisher Dotemu has just announced Teenage Mutant Ninja Turtles: Shredder’s Revenge, a new TMNT beat-em-up game that’s coming soon to PC and consoles. This new title is a throwback to the classic TMNT games of old, complete with retro graphics and classic, beat-em-up gameplay with up to four players.

The new TMNT game’s story is described as:

With Bebop and Rocksteady amassing gizmos to support Krang and Shredder’s latest scheme, Teenage Mutant Ninja Turtles: Shredder’s Revenge finds the turtles battling through a breathless tour of iconic TMNT locations to thwart their nemeses’ most diabolical plan yet. Armed with shell-shocking new abilities built on a foundation of classic brawling mechanics, the gang are in for an exhilarating, Foot Clan-stomping romp leading them through the sewers and bustling boroughs of New York City all the way to Dimension X.” 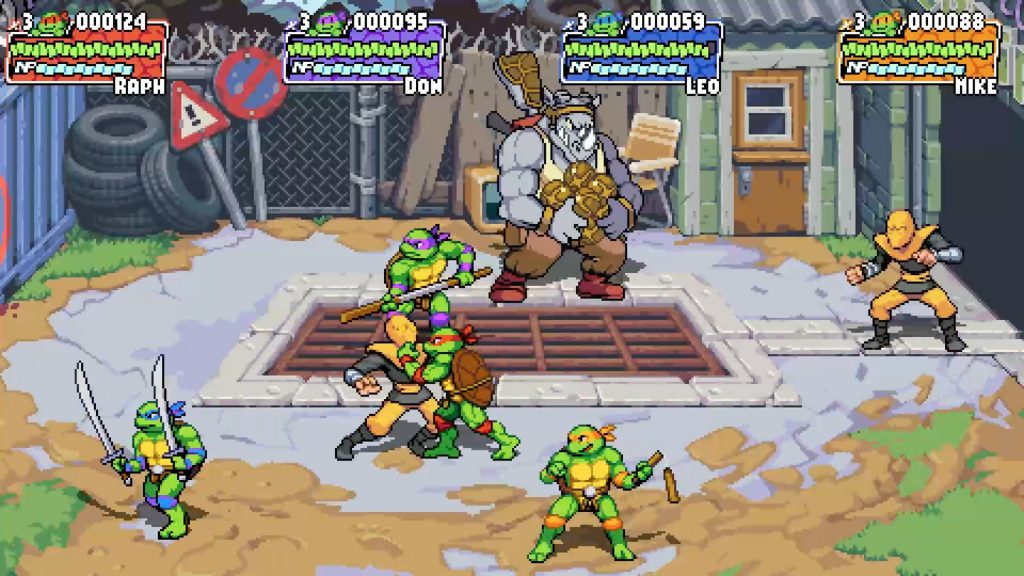 As for gamepaly, TMNT: Shredder’s Revenge will let up to four players play as the iconic Ninja Turtles. Each Turtle will have his own skills and moves, meaning even solo players will have plenty of reason to replay the game.

TMNT: Shredder’s Revenge will release on PC and select home consoles soon. Currently, there’s no word yet on a release date for the game.