The biggest reveals from the Square Enix Presents showcase 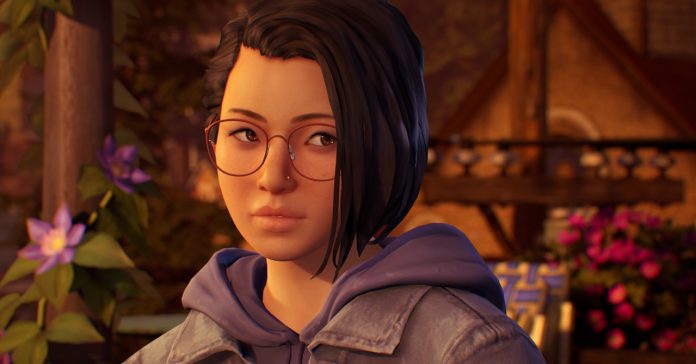 In case you missed the stream, here’s a quick rundown of the biggest reveals from the Square Enix stream:

One of the biggest reveals at Square Enix Presents is Forspoken, the official title of the upcoming PS5 title which was originally called Project Athia. The new trailer for Forspoken also gave us more info about the game’s main character, and it featured new gameplay footage.

Life is Strange: True Colors is the newest entry in the series, and unlike previous games, True Colors’ episodes will drop in one single release. This means players will be able to experience this new Life is Strange story when it launches on September 10, 2021.

Ahead of the game’s release next week, Square Enix released the “A Hero or Two” for the upcoming platformer, Balan Wonderland.

Outriders is another upcoming Square Enix game releasing very soon–on April 1 specifically. And ahead of its release, we got two new trailer for the game: a rundown of core gameplay features/mechanics and a new CG trailer.

Marvels’ Avengers also got some new reveals at Square Enix Presents, the biggest of which is the announcement of Black Panther! The Wakandan hero will come along with Klaw, the Wakandan Jungle Biome, new enemies, and more in the War for Wakanda story expansion.

In case you haven’t played the Tomb Raider reboot trilogy, Square unveiled the Tomb Raider Definitive Survivor Trilogy, a package of the three latest Lara Croft titles. The trilogy is out now on the PlayStation and Xbox stores with a limited time offer of USD 19.99.