A Nintendo Switch version is also coming later this year! 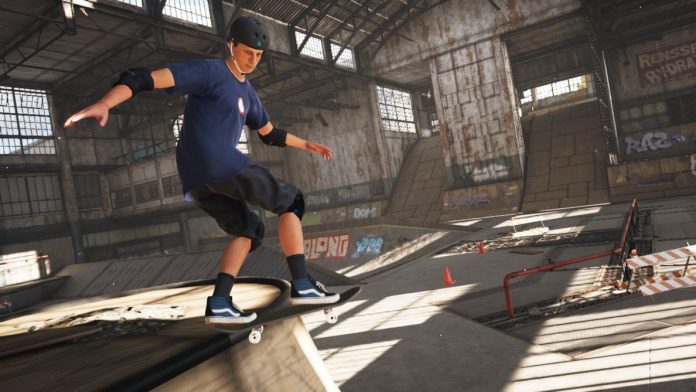 Get ready to bust those skateboarding moves once again as the critically-acclaimed skateboard video game Tony Hawk’s Pro Skater 1 and 2 is now available for the Playstation 5 and Xbox Series X/S!

That’s right, the game that was named after the birdman himself has made its way to both next-gen consoles, and it utilizes both consoles’ hardware upgrades to deliver a silky-smooth experience. Do your tricks and see all those moves in HD at a native 4K and 60 FPS or 120 FPS at 1080P resolution, and hear the satisfying sound that the rolling tires make with the spatial audio support in this console upgrade. 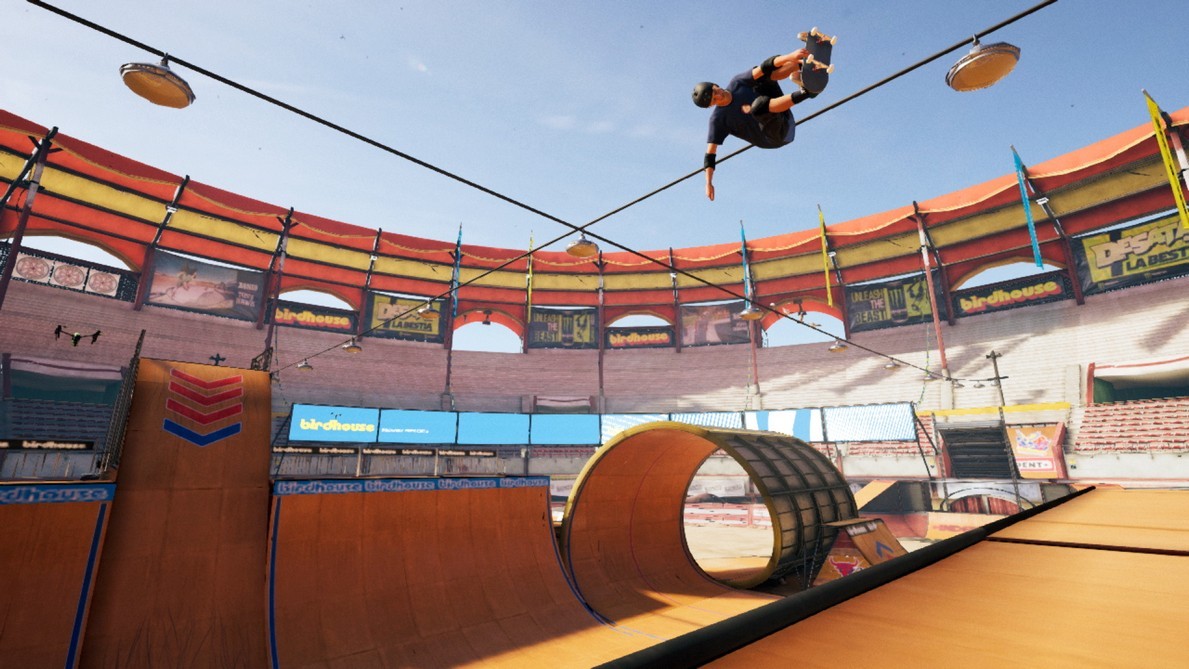 Those who purchased the Standard Digital Edition from the previous-gen consoles can get this upgrade by just adding USD 10.00 (around PHP 485.28). The upgrade also unlocks bonuses which include:

Meanwhile, owners of the PS4 and Xbox One Digital Deluxe Edition can get the next-gen upgrade, including all of the unlockables for free (excluding Japan). 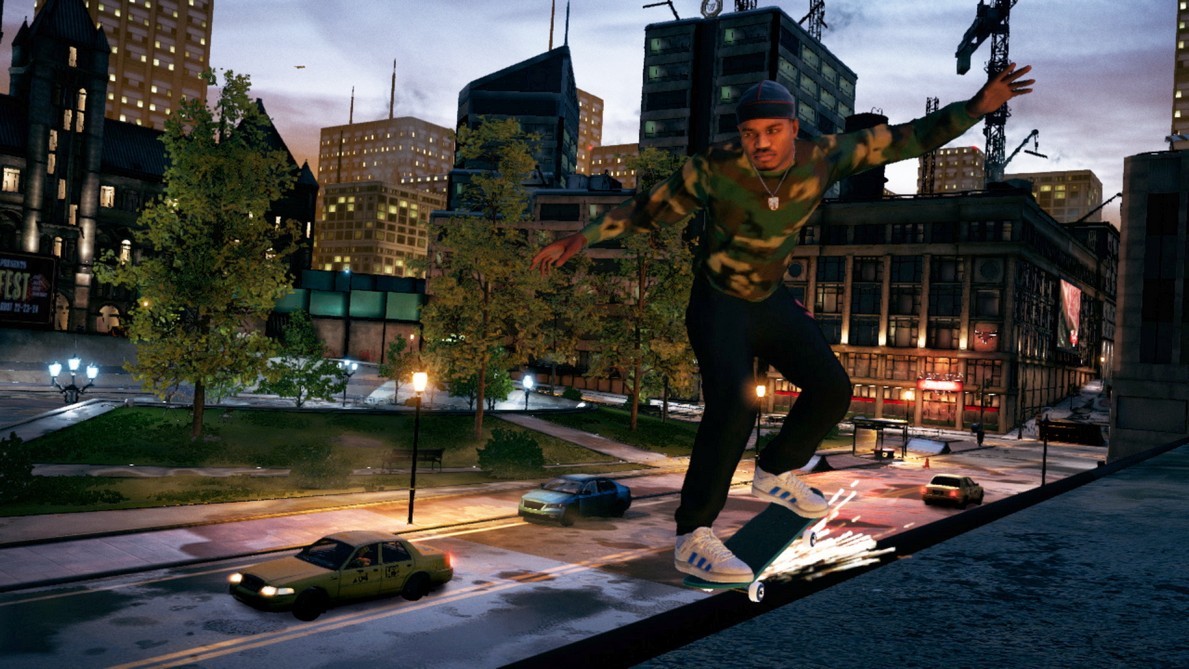 Tony Hawk’s Pro Skater 1 and 2 is available now for PlayStation 4, PlayStation 5, Xbox One, Xbox One X/S, and on PC through the Epic Games Store. The game will also slide onto the Nintendo Switch later this year.

- Advertisement -
Previous article
A Monster Hunter: World Board Game will launch on Kickstarter this April
Next article
Convert Your Unused Globe Mobile Data into Points