Xiaomi Mi 11 sells out in the Philippines 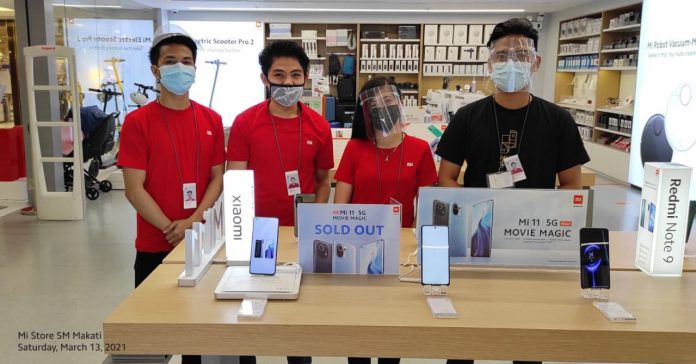 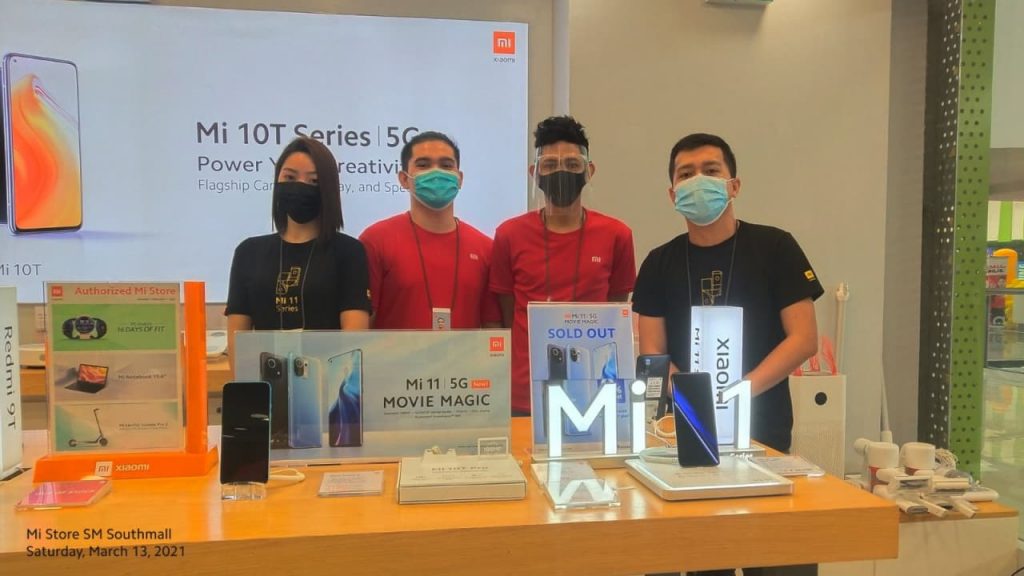 The most impressive thing about the phone though is its price. Even with all its flagship features, the phone has a starting price of PHP 36,990. This price is more affordable compared to other flagships currently. 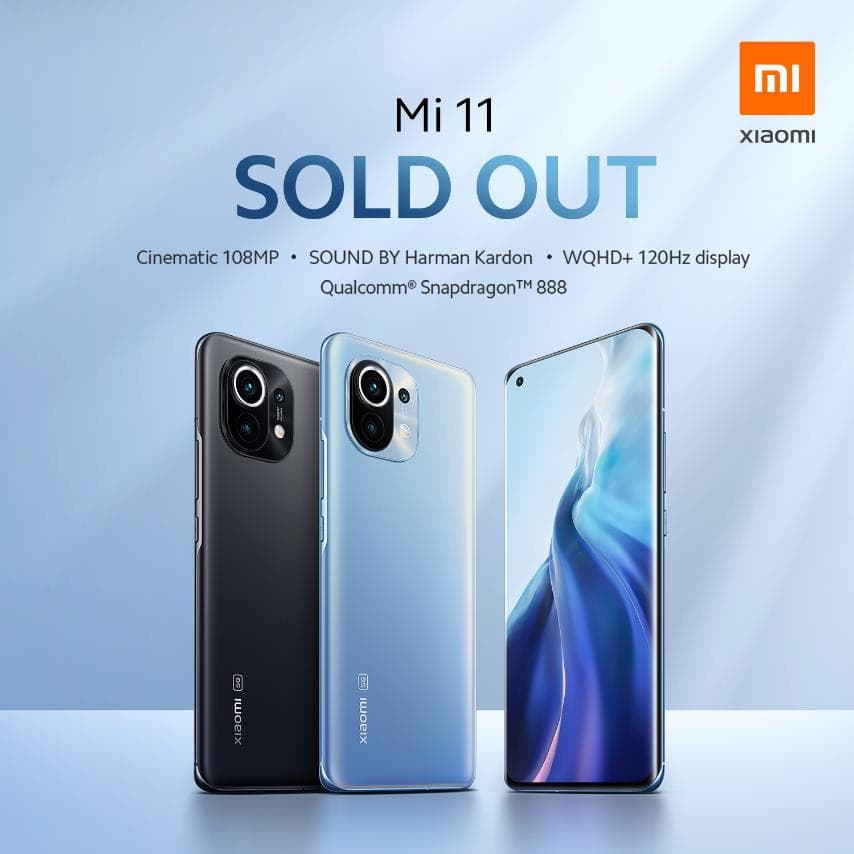 While the phone may be sold out in stores nationwide, Xiaomi notes that more stock is coming soon. For the latest updates on the phone, visit Xiaomi Philippines’ social media accounts.

In related news, Xiaomi also launched a new phone in the Philippines: the budget-friendly Redmi Note 10.