Coming to the Philippines soon! 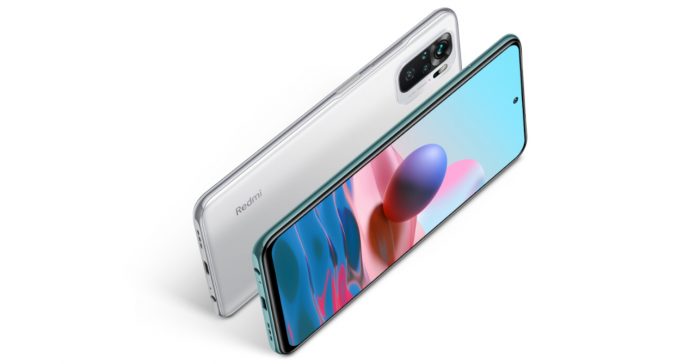 Following the launch of the Mi 11, Xiaomi has unveiled its new Redmi Note 10 line of phones. This new mid-range lineup includes four models: the base Note 10, a Pro model, an S variant, and a 5G version. 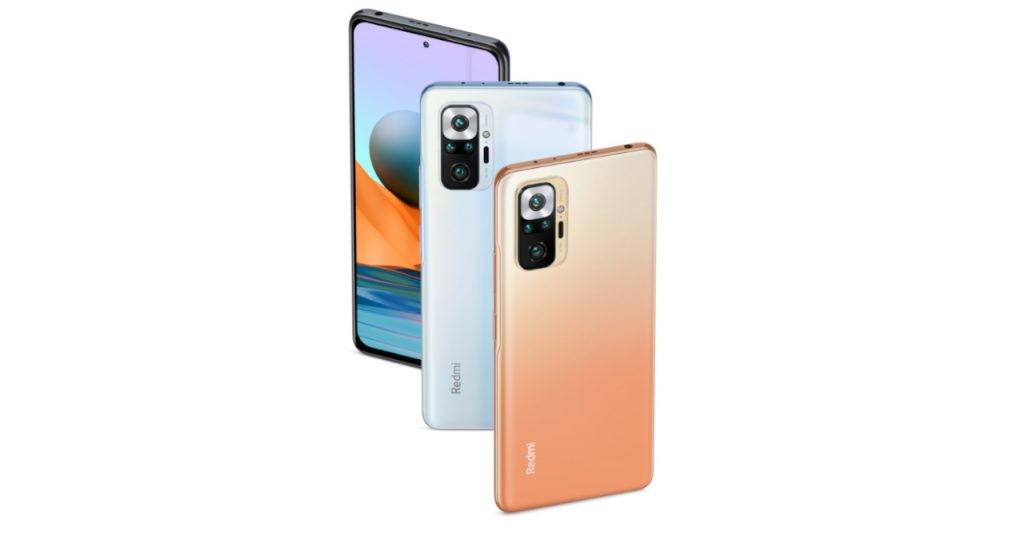 Headlining the lineup is the Redmi Note 10 Pro, a mid-range phone that packs a 108MP camera, a 120Hz AMOLED display, a Snapdragon 732G processor, and a 5,020mAh battery. 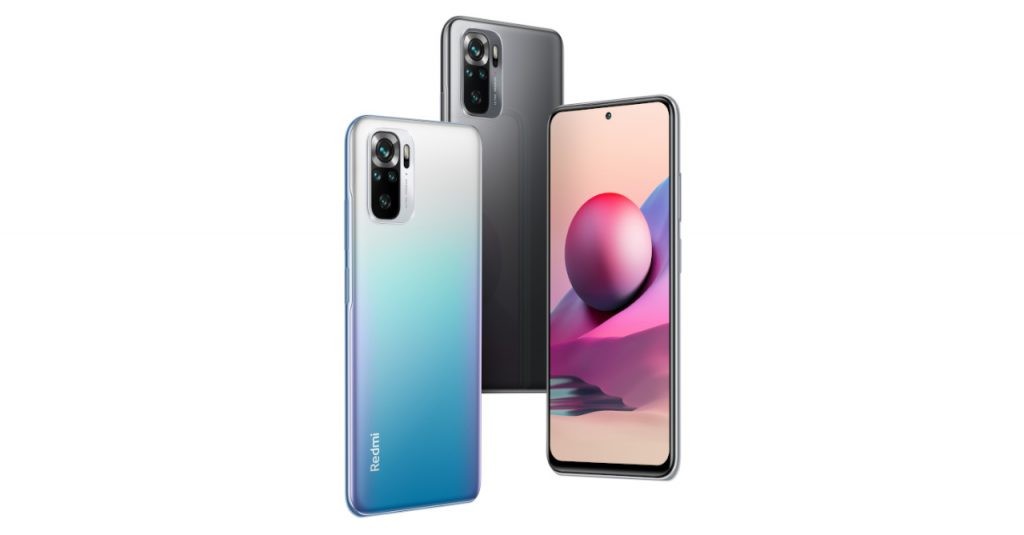 Up next is the Redmi Note 10s, a mid-ranger that features a 6.43-inch AMOLED display, a quad camera with a 64MP main shooter, and a Helio G95 SoC. 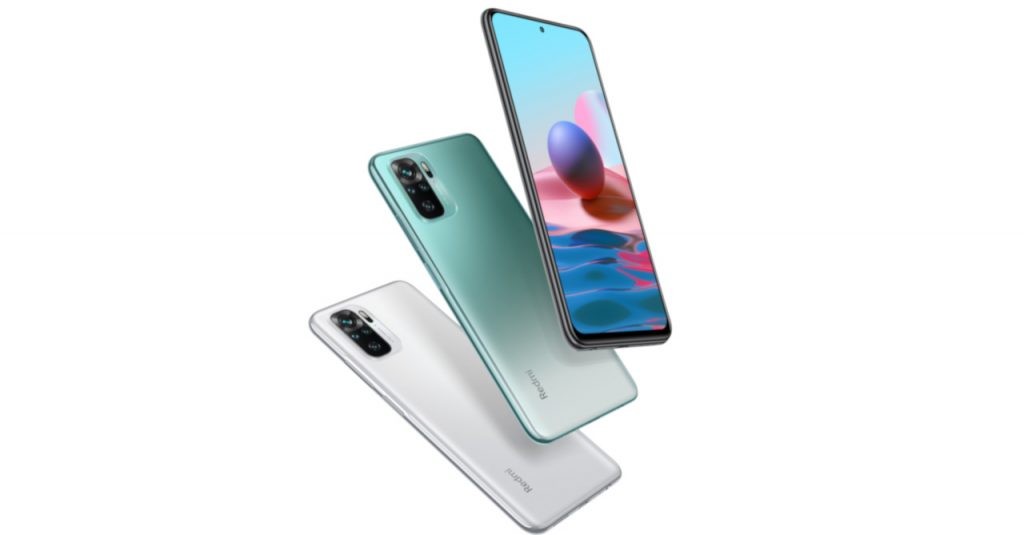 The Redmi Note 10 meanwhile, also has a 6.43-inch AMOLED screen, but it has a quad camera with a 48MP main snapper, as well as a Snapdragon 678 processor. 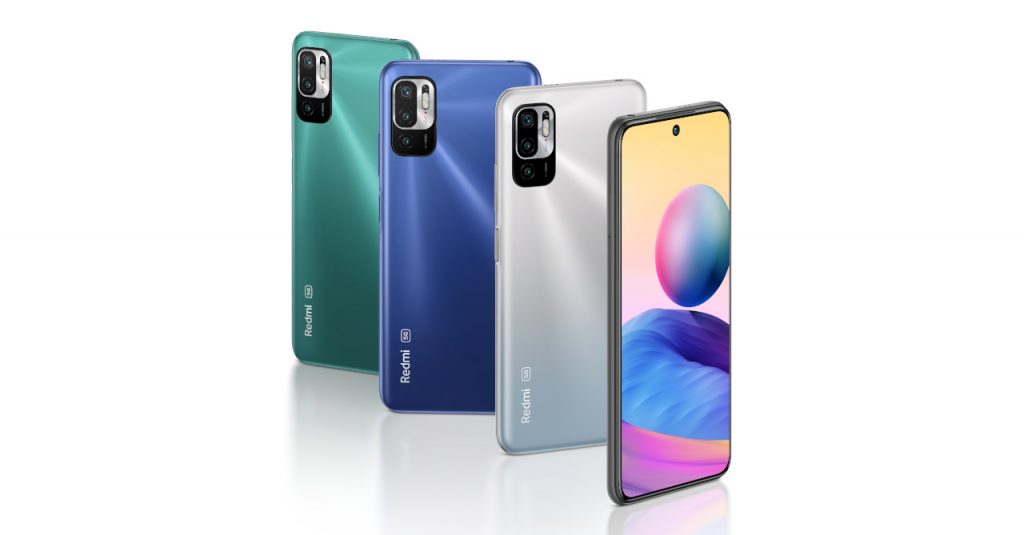 Finally, we have the Redmi Note 10 5G which packs a 90Hz 6.5” AdaptiveSync DotDisplay, a quad camera setup, and a MediaTek Dimensity 700 processor which has 5G capabilities.

Here’s a specs rundown of all four Redmi Note phones:

Pricing and availability of the Redmi Note 10 series will be announced soon.