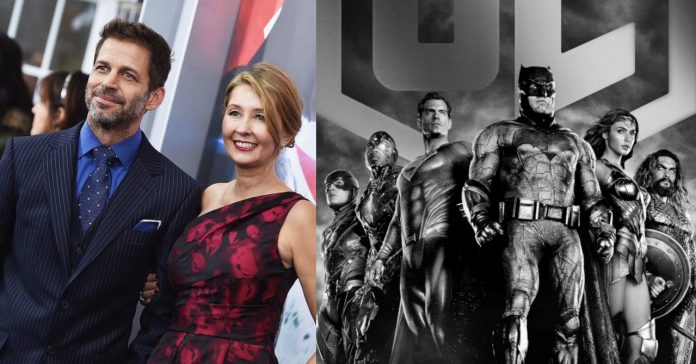 Ahead of the release of Zack Snyder’s Justice League, we were able to attend a roundtable interview with Zack and Deborah Snyder, the film’s Director and Producer respectively. While we had a ton of Justice League Snyder Cut questions, the first thing we just had to ask is, what new scene is their favorite? After all, the film is a labor of love from the duo, especially given the tumultuous production of the film’s theatrical cut. 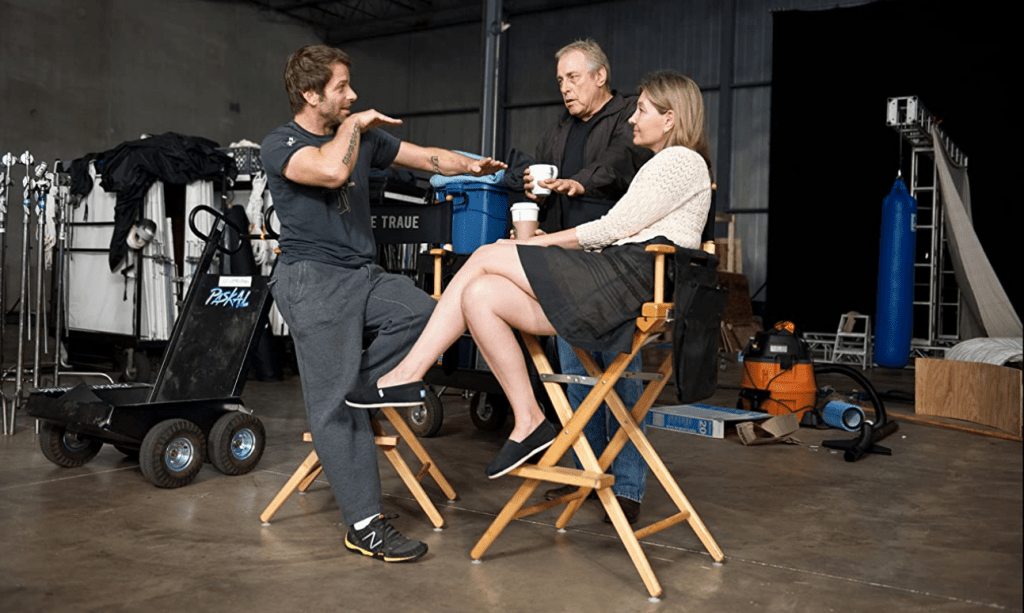 When asked about his favorite addition to the film, Zack said:

“For me, it’s Cyborg’s journey and Cyborg learning his powers and his origin. It’s just great to get to know him more and go through that deep dive with him because he’s so awesome in the movie. And weirdly, it’s so meta to the struggle of the film. What happened to Cyborg and what happened to the movie became weirdly intertwined in this impossible way. So definitely that Cyborg scene for me.“ 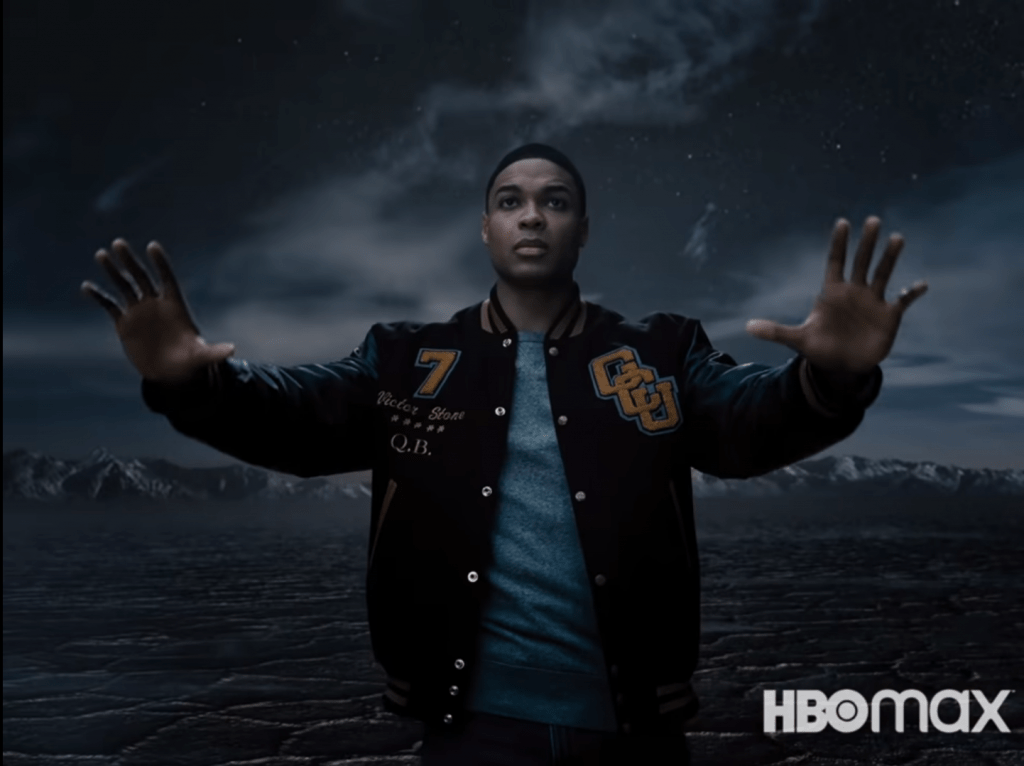 After seeing the Snyder Cut, I wasn’t at all surprised with his favorite. This is because the added Cyborg scenes helped massively in explaining the motivations and character of Victor Stone. In fact, I’d say it’s one of the best things added in the Justice League director’s cut, especially considering the theatrical cut pretty much just rushed through Cyborg’s story.

As for Deborah, her favorite is Iris’ sequence with Flash which was cut entirely in the theatrical version.

“What I really love is the Iris and Flash sequence because I think it’s a lot of fun. You get to see his powers a little bit more. But I also just like the juxtaposition of this car crash and the flying hot dogs with this really emotional music because that dichotomy really works for me,” said Deborah. 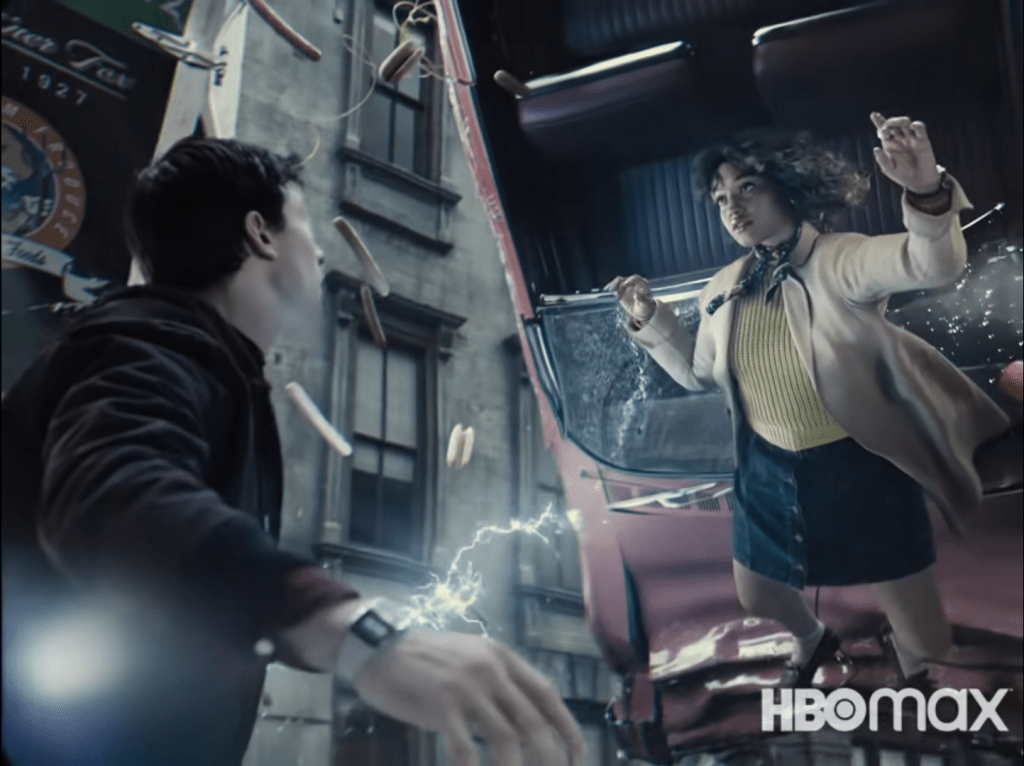 While the Iris and Flash scene may not be integral to the film’s overall plot, it is definitely a cool sequence from a technical and a viewing standpoint. It serves as a great introduction to Flash’s abilities, as well as giving us more of an idea of Barry Allen’s character. Plus, the inclusion of Iris (Barry’s love interest) is definitely a treat for fans.

“[Iris and Flash] is also one of my favorite sequences. When I did that originally, it was drawn almost exactly as it’s shot, and it really was a fun sequence to do.” added Zack. 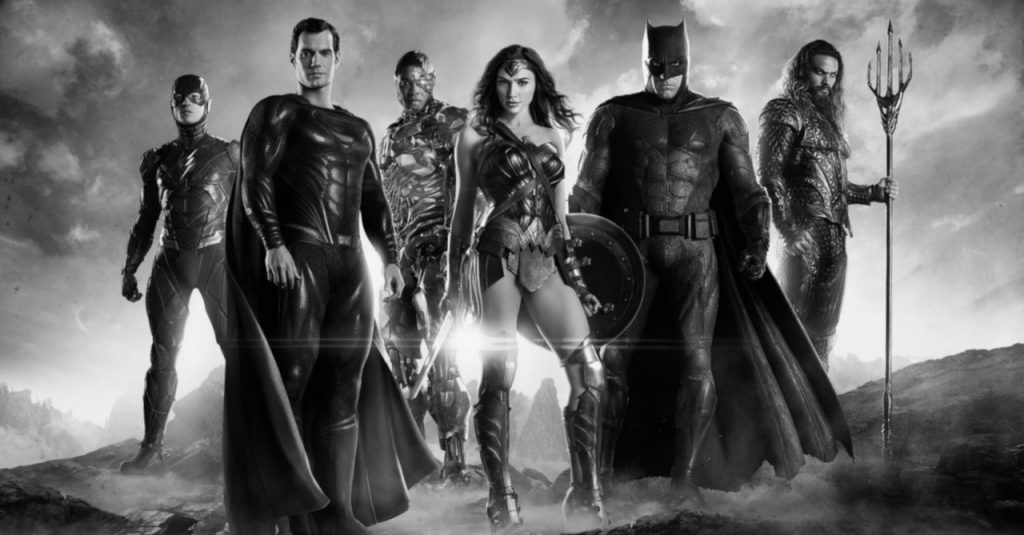 In case you’re unfamiliar, Zack Snyder’s Justice League is the director’s cut of the 2017 Justice League film. The original cut of the film had a troubled production, with Warner Bros. hiring Joss Whedon for extensive reshoots.

Given the troubled creation of the film, coupled with its short 2 hour running time and departure in tone compared to Snyder’s DC work, the theatrical cut did not do well in the box office. Following the film’s release, the #ReleaseTheSnyderCut movement gained traction online, and it soon led to the creation of the actual Snyder Cut.

Zack Snyder’s Justice League will release exclusively on HBO GO in the Philippines on March 18, 2021.