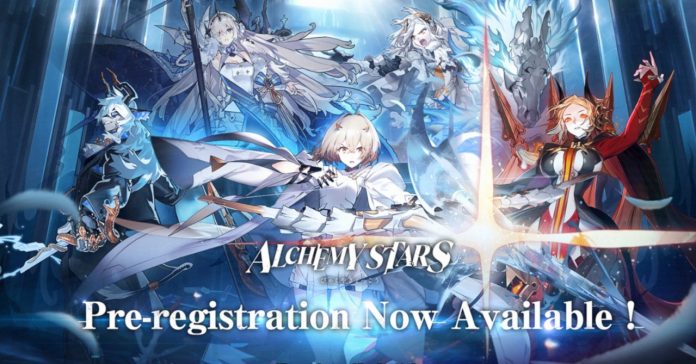 Tencent Games has announced that pre-registration for the new mobile RPG Alchemy Stars is now live! The game is slated to release this summer 2021 and will be available in English, Japanese and Korean. Pre-register for the game now and get yourself tons of rewards when the game releases!

Alchemy Stars is a hero-collection, strategy RPG developed by TourDogStudio. This is one of those games where you’ll have to really focus and strategize your party in order to defeat your enemies.

The game tells the story of the world Astra, whom the Aurorians and Caelestites have inhabited for the longest time. However, peace did not last as Astra got invaded by dark creatures known as Eclipsites. Players will take on the role as the sole survivor of the Caelestites race, helping the Aurorian warriors to defeat the Eclipsites. 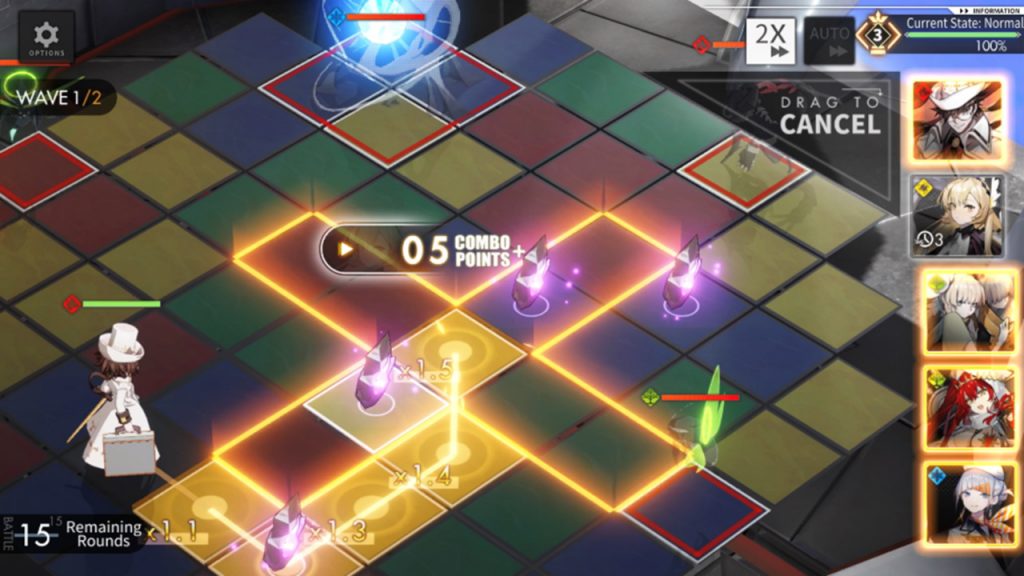 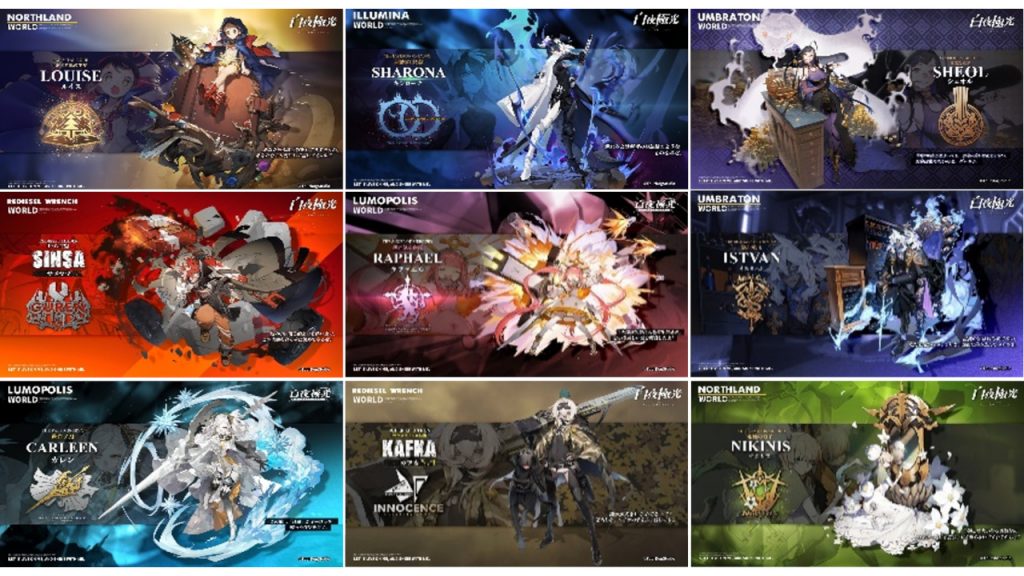 At launch, there will be over 80 different characters split into 6 different factions for Players to collect. Each of these characters have their own unique skills that are useful during combat. Unlike most hero-collection games where you just bring along all the high rarity characters and steam roll your opponents, certain high-level stages in Alchemy Stars require Players to bring along characters with specific skills in order to overcome the stage. This means that you will need to develop and use characters across different rarities instead of just the 6-stars.

Since the layout of the battlefield is always different whenever you revisit a stage, strategic party management becomes an important factor that will decide the outcome of the battle. 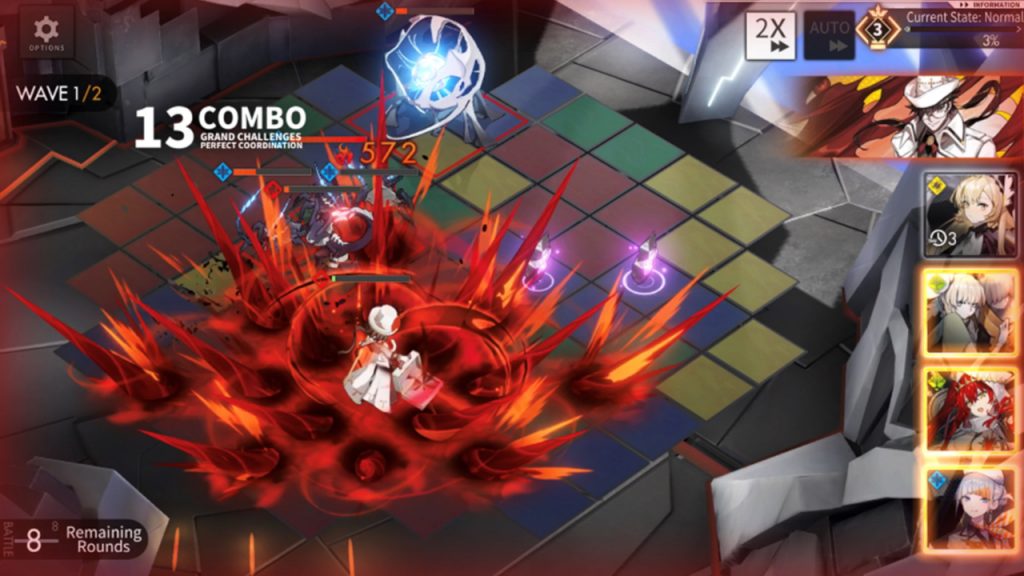 Besides fighting, Players can interact and learn more about your characters by playing through the character’s stories, chatting and spending time with your favorite characters in the Colossus. The Colossus is the place where you can have your social gatherings with your characters and acquire important materials and resources that can aid you in your adventure. Here’s a quick tip. Players can improve your facility’s performance by deploying characters with the relevant work skill to increase the efficiency of your production. 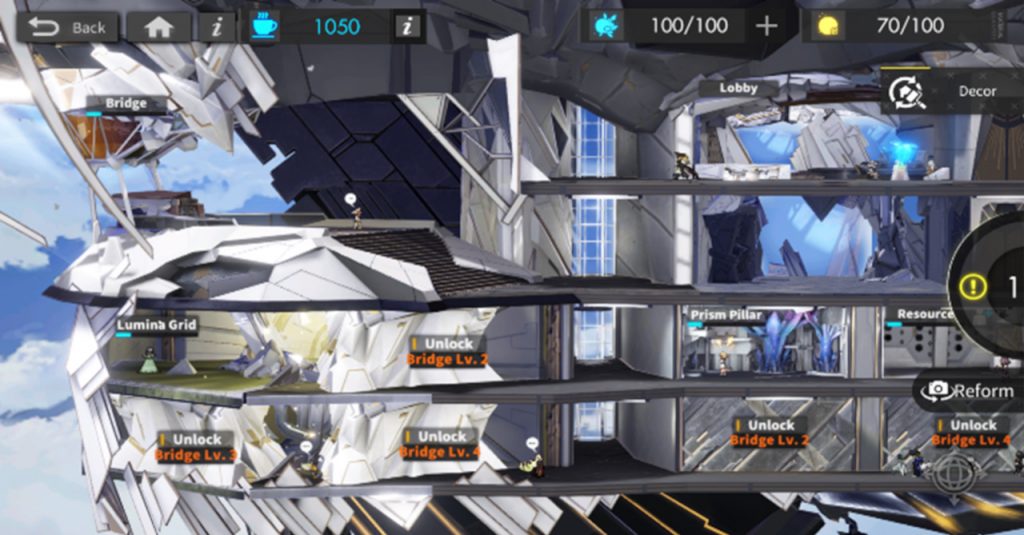 Graphically, the game features eye-catching sci-fi, fantasy illustrations. The game combines magic with futuristic settings such as the environment and character designs. Another interesting thing about the game is to see the characters in dynamic mode. There will be subtle movements or “wind-blowing” effects, particles and many small details that are a feast to the eye. However, if you’re using an older phone, fret not as you can choose to display your characters in static mode. Most importantly, the characters are dubbed by many famous Voice-Actors from Japan.

Pre-registration for the game has begun now! Players can pre-register for the game now to unlock tons of milestone rewards that can help kickstart your game when it launches. Also, there will be special events that take place on their social media so do not forget to follow all of them.

Pre-register for the game now at https://bit.ly/3tbOmod

For more info on the Alchemy Stars, visit:

- Advertisement -
Previous articleFinal Fantasy 7: Advent Children is getting a 4K release this June
Next articleMelbits World Review (Mobile) | A Cute and Fun Puzzle-Platformer