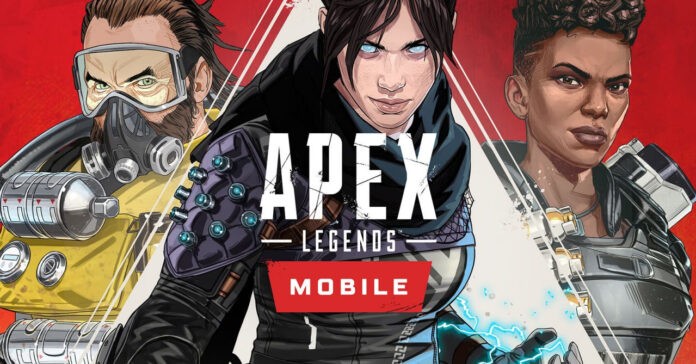 EA has just announced Apex Legends Mobile, a smartphone version of its hit battle royale title! This new game was announced recently via the official website, and there, EA confirmed that the game’s Closed Beta Test will release first in the Philippines and India in Spring 2021. The beta will be limited to “just a few thousand players,” but there are plans to roll the game out to more regions around the world.

While not a lot of details have been revealed so far, EA stated Apex Legends Mobile is “specially designed for touchscreens” and will have “streamlined controls and thoughtful optimizations” for a better mobile battle royale experience. Though given that it is a mobile optimized title, the game won’t feature cross-play with the console or PC versions of Apex Legends. 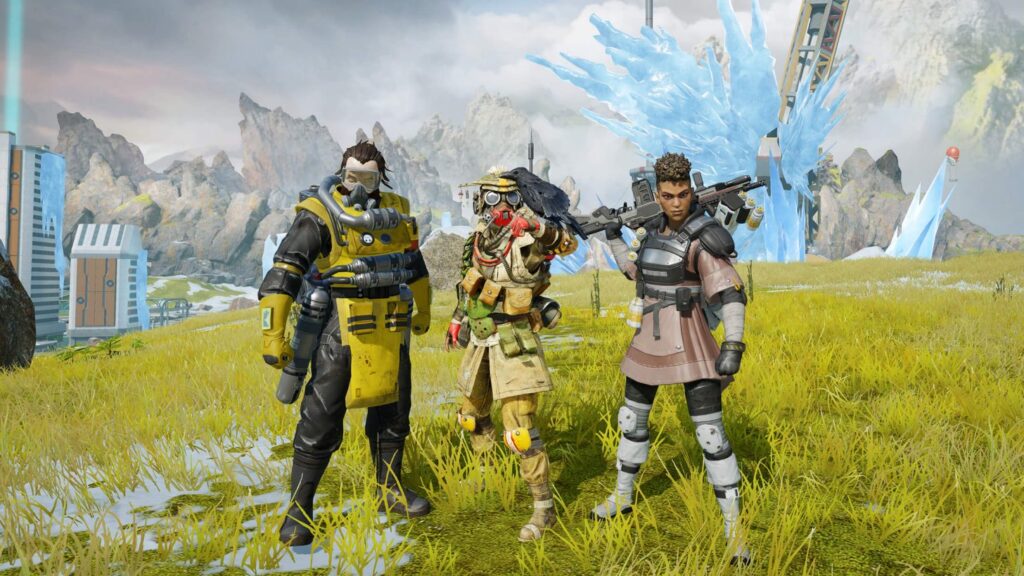 The Apex Legends Mobile closed beta test in the Philippines and India will only be available on Android phones. Though as the beta progresses, the test will expand to new regions, as well as to iOS.

Finally, EA confirmed that the game will be free-to-play, and will not have paid items that grant a gameplay advantage. Though this game will feature its own Battle Passes, cosmetics, and other in-game items that will not be available on console and PC.