Are the Nier Replicant side quests worth doing?

Some are worth it, though feel free to skip others. 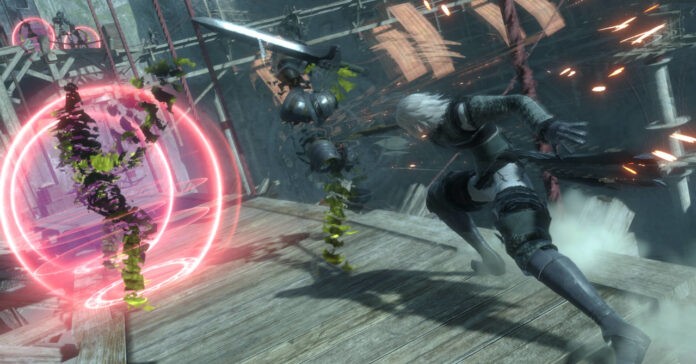 Nier Replicant ver.1.22474487139… is out now, and it features a bunch of side quests; there are 70 of them in fact. But as we noted in our review of the game, these side quests are mostly just fetch quests, with some even being quite grind-y. Though the side quests do give players rewards, from gold to some useful items. In fact, side quests, are practically the only way to get additional gold in the game. 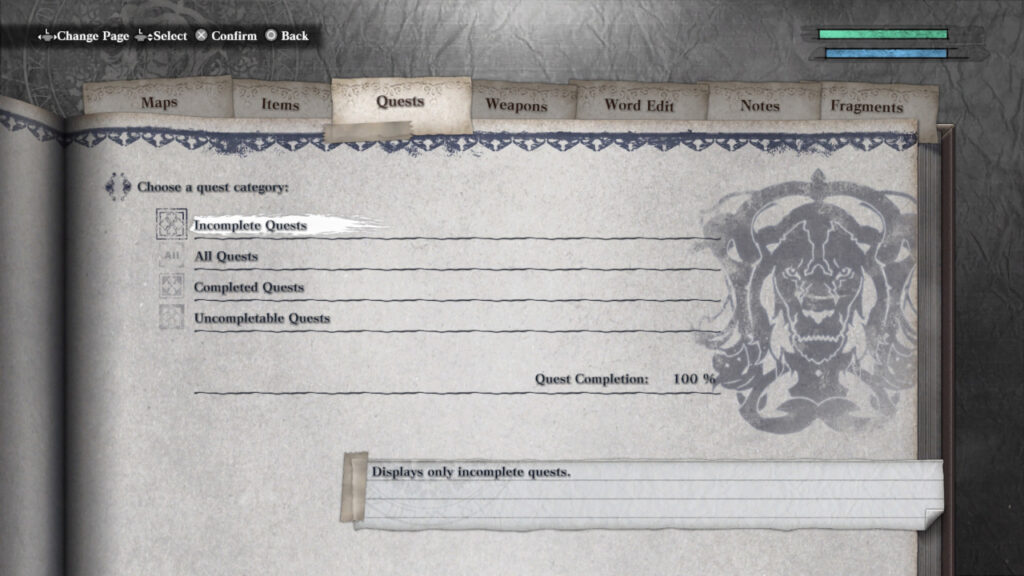 Feel Free to Skip Some, But Not All 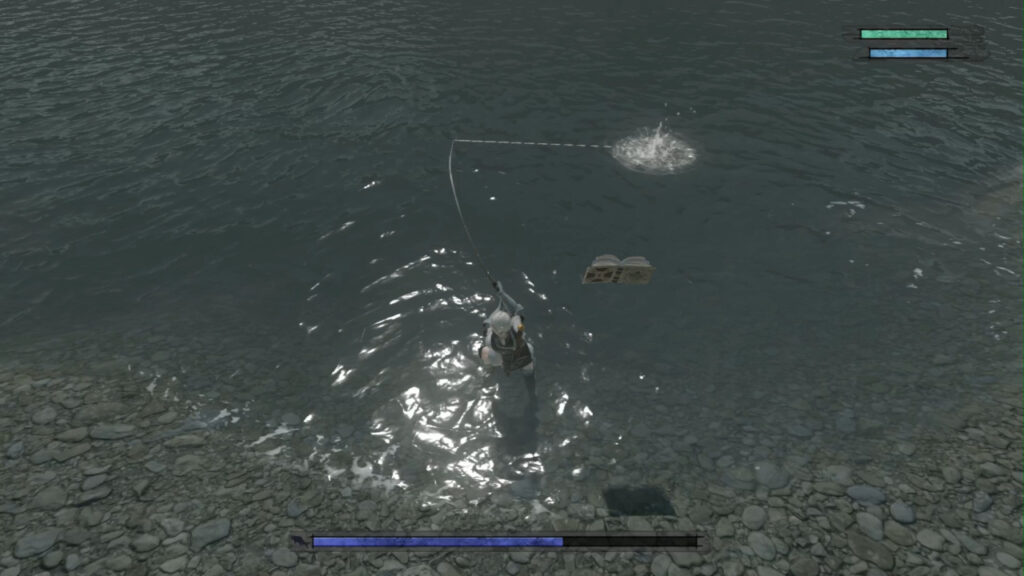 So how do you determine whether to skip a quest or not? When you unlock a side quest, you can see in your Journal the requirements to finish it. Some quests only require you to kill some enemies, while others task you with collecting a certain amount of items. When you encounter side quests that require you to collect (often rare) items, these are generally skippable as they only give gold and not much else.

Take note though, as the game is divided into two parts, once you finish the first half of the game, there is no way to finish the quests that you missed. Thankfully, the side quests in the game’s first half are not too difficult to complete; it’s on the game’s second half where you can find side quests can feel like too much busywork.

To know when you’ve finished all side quests in the first half, make sure you have 50% Quest Completion before entering the Haunted Manor in the game’s main storyline. 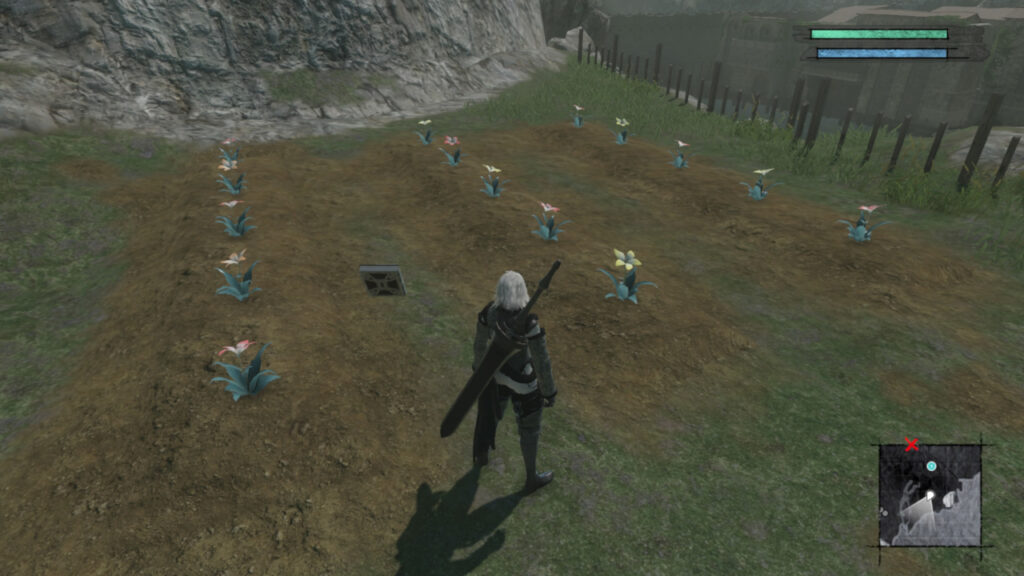 As for the second half, the game features several side quests that need a lot of rare items that can only be gotten by fishing and farming, or through rare enemy drops. These can be a bit of a pain, so feel free to skip them. Though if you do decide to go for 100% quest completion, your side quest completion progress carries over in New Game+, meaning you won’t have to redo the quests you already finished in your first run. 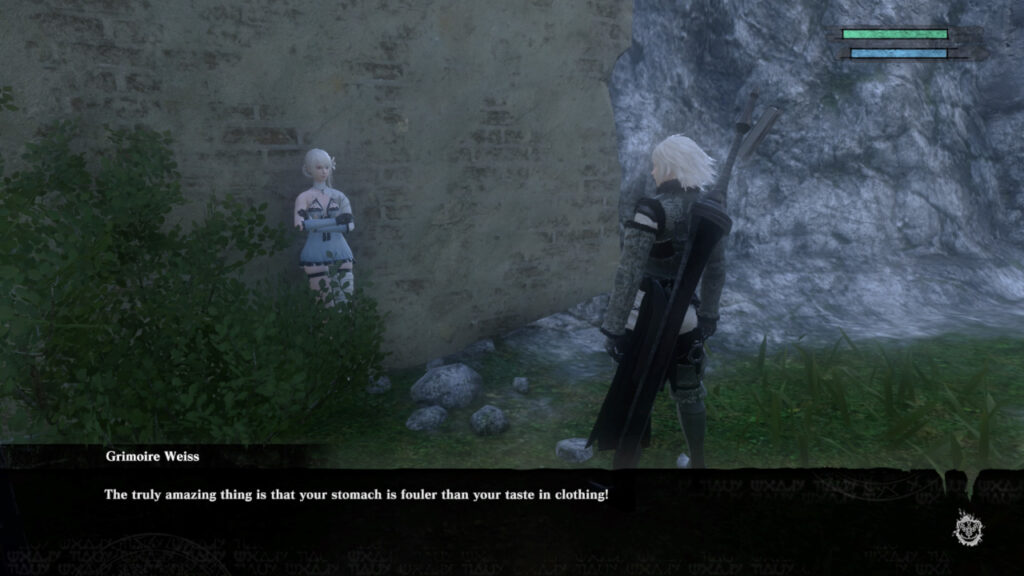 As I mentioned above though, I recommend doing the side quests that have fairly easy requirements. This is because these quests not only give you gold (important to get 100% weapon completion), they also feature some memorable stories and funny character interactions. If there’s a series of side quests you shouldn’t miss, it is the Lighthouse line of quests. 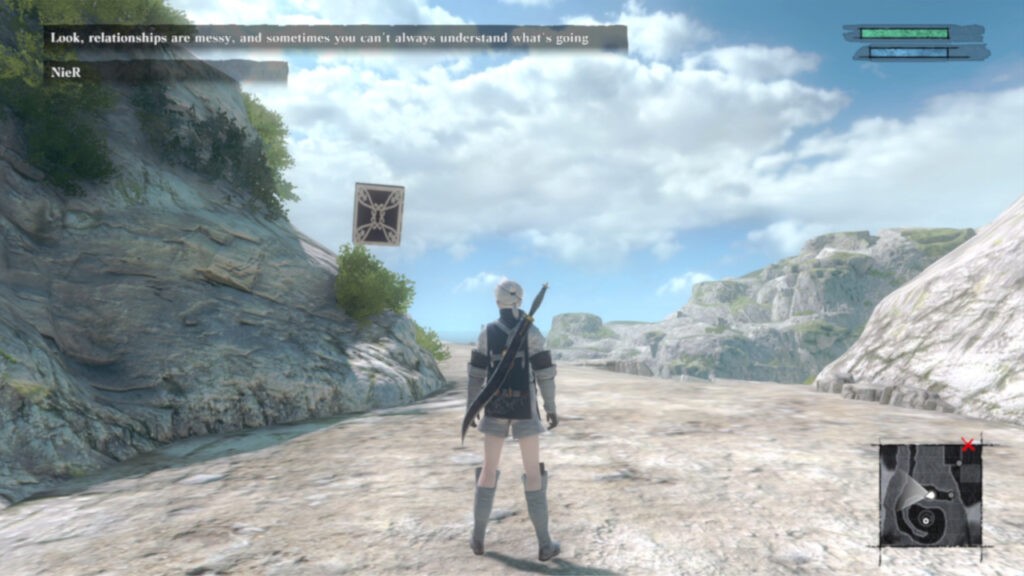 To end, the rule of thumb for Nier Replicant side quests is: if the requirements are easy to accomplish, do the side quest. But if they are a hassle and require grinding, feel free to skip it.

Nier Replicant ver.1.22474487139… is available now on PS4 and Xbox One in Asia, while the game’s Asian PC release via Steam is scheduled on April 24, 2021. The PS4 and Xbox One versions are playable on PS5 and Xbox Series X|S, respectively via backwards compatibility.