E3 is back in 2021 as an online-only event, and it will feature Nintendo, Xbox, and more 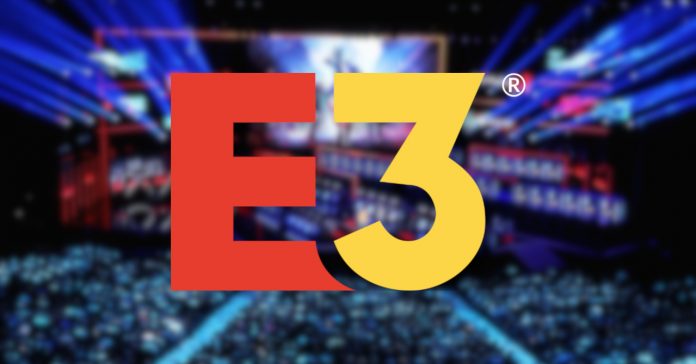 For this year’s event, a report by Gamesindustry.biz has confirmed that several publishers have signed on to present at the upcoming digital event, including Nintendo, Xbox, Capcom, Konami, Ubisoft, Take-Two, Warner Bros and Koch Media.

While this is great news for gamers who love big events filled with lots of new game updates and announcements, there are some notable publishers who have not announced any E3 plans. Some of these big publishers that have not signed on for E3 2021 include Sony, EA, Sega, Square Enix, and more.

Looking back to last year, E3 2020 was scheduled for June 2020, but it was canceled in March of that year due to the pandemic. E3 2020’s cancelation marked the first time that the event did not push through in decades.

While there were rumors last year that an online E3 was being considered, no such event took place in 2020. But this year, it seems that event organizer, ESA, has some big plans for the 2021 event.

Currently though, there’s no word yet on what to expect regarding E3 2021.