Genshin Impact Version 1.5 ‘Beneath the Light of Jadeite’ comes with Zhongli banner rerun

Better stack up those Primo Gems. 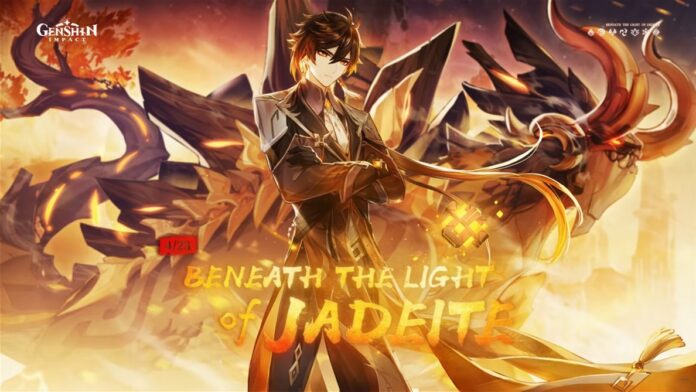 Genshin Impact’s next major update, version 1.5, is just around the corner and carries a sizable content for players to expect. miHoYo shared the details of the next update on their special broadcast this Saturday, and the update is called Beneath the Light of Jadeite.

Just like version 1.4’s event Invitation of Windblume where we hung out with Venti, version 1.5 questline will involve Zhongli as he confronts a sealed monster called Azhdaha who has beef with the Geo Archon. 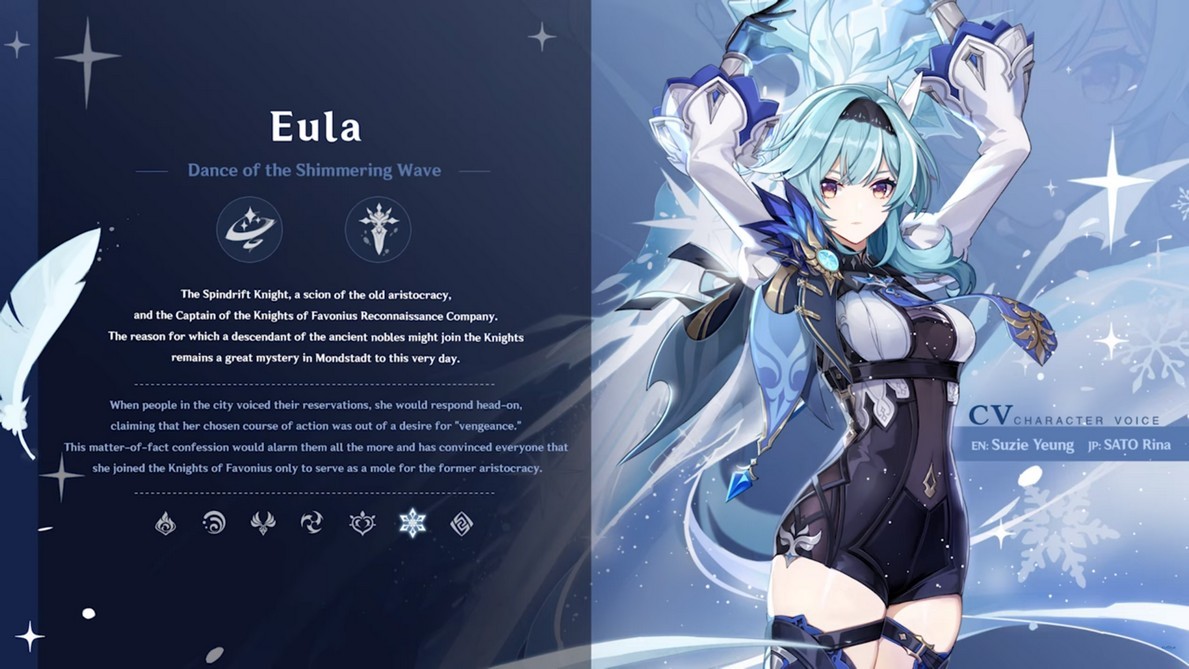 Version 1.5 also marks the return of Zhongli’s wish banner, but not only that, this version also introduces two new characters–Yanfei and Eula. Confirmed from the leaks before their official announcement, Yanfei is a four-star pyro catalyst user who serves as Liyue harbor legal advisor, while Eula is a five-star claymore user who wields a Cryo vision and is also a descendant of the nobles of Mondstandts. These two characters will become available in the upcoming update with Yanfei appearing in Zhongli’s banner, while Eula’s banner will become available later. This version also includes a new Five-star weapon and two new sets of artifacts to collect 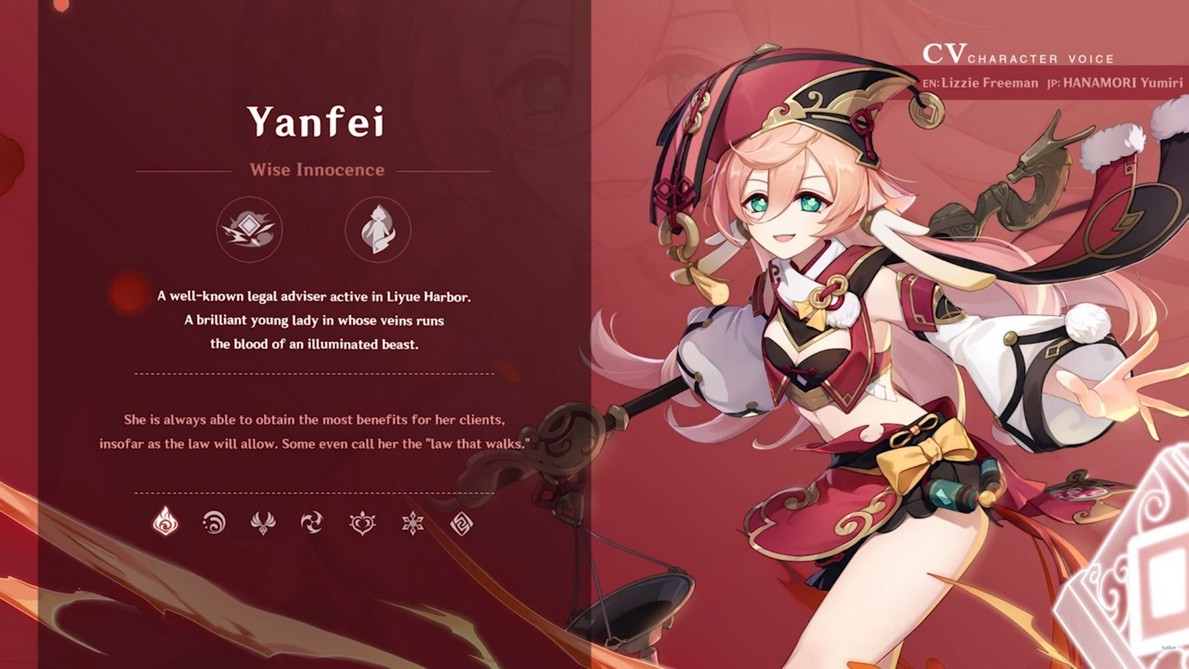 Genshin Impact Version 1.5 also allows the Traveler to build their very own home with the new system called “Serenity Tea”. This building system lets the players create their very own house in a different realm. Players can collect materials to create their furniture and houses and customize the area based on their preference, including adding house pets. 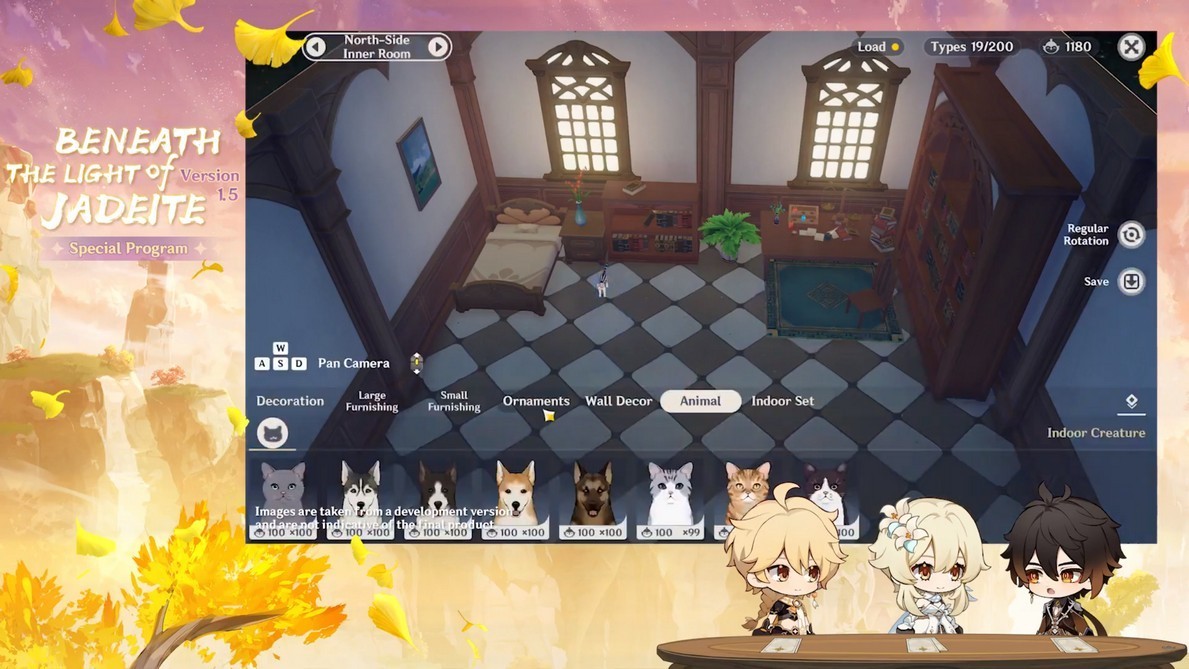 Players can also participate in the version’s upcoming events that yield tons of rewards including Primo Gems and a free four-star character Diona. Hangout event is also updated adding Diona in the option with part 2 of Noelle’s Hangout event. 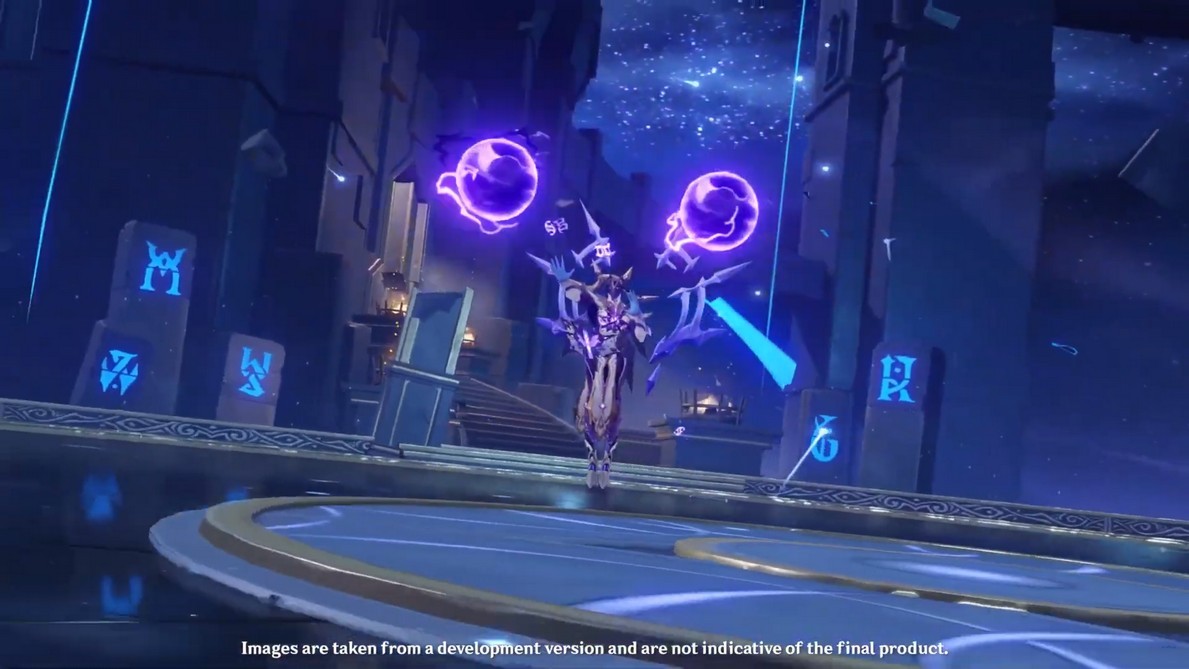 Version 1.5 launch will also add a PlayStation 5 version of the game, so now PlayStation players can enjoy the game on their next-gen console. The special program ended with the teaser of the areas of Inazuma, although there was no confirmation when will the next region become accessible.

Genshin Impact version 1.5: Beneath the Light of Jadeite update will become available in April 28, 2021.

- Advertisement -
Previous articleLeague of Legends: Wild Rift ‘Stargazer’ event is now live
Next articleWin as much as P100,000 when you send money from PayMaya to Smart Padala