Go on a globe-trotting journey with Wonder Woman 1984, available now on HBO Go in the Philippines 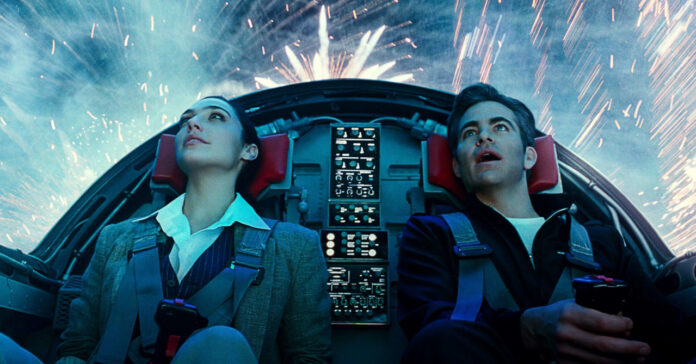 Pinoy DC fans can finally watch Wonder Woman’s latest outing from the comfort of their home as Wonder Woman 1984 is now available in the Philippines on HBO GO.

In case you need more convincing though, HBO GO recently shared some cool facts about the new Wonder Woman movie. Specifically, they shared how the creators were able to make the movie’s globe-trotting journey possible.

So, here’s a quick rundown of the bustling cities and exotic locales that you’ll get to see in Wonder Woman 1984: 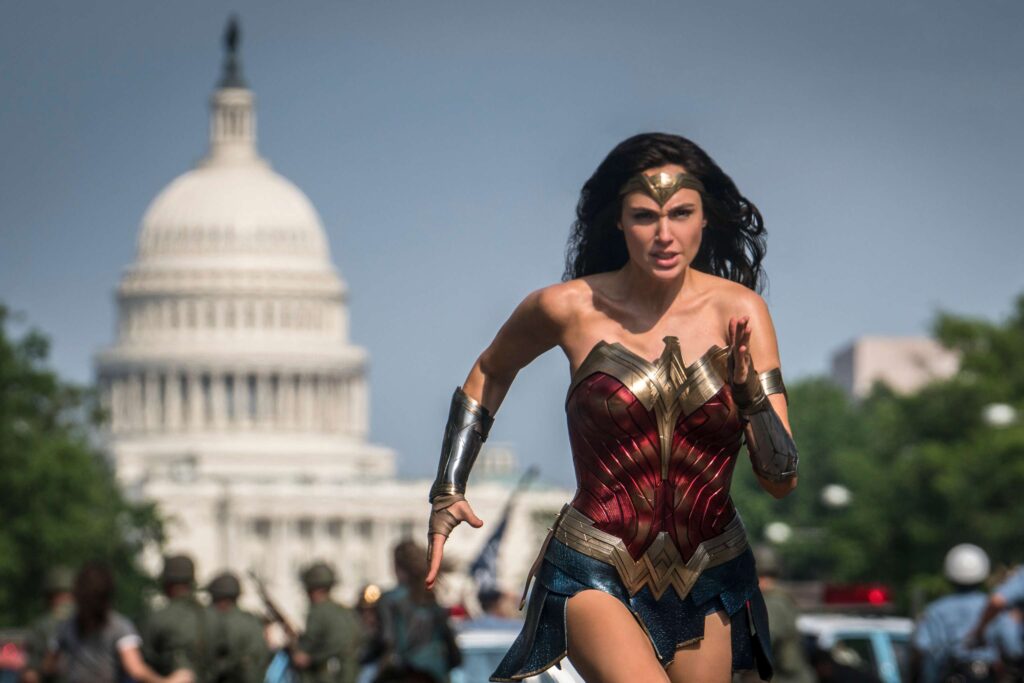 In 1984: Diana Prince is living quietly among mortals and working as an anthropologist and archaeologist, curating ancient artifacts at the Smithsonian in Washington, DC. Here, she keeps a low profile, but is still operating at full strength.

Shooting in Washington DC posed a unique set of complexities though, especially considering the numerous iconic places in the US capital. According to producer Stephen Jones, “DC is an interesting place to film. There are several different authorities you have to deal with depending on whether it’s a building, a footpath, a park, a road. But our terrific locations department made it work.”

After shooing at DC, the film headed to Warner Bros. Studios, Leavesden in England for soundstage work. There, the crew recreated the interiors of the White House Oval Office and the Smithsonian Museum.

Aside from shooting on a soundstage, the production also shot in a number of locations in England as well, including the Legal and General House in Surrey; Boston Manor Park, Brentford; the Imperial War Museum in Duxford; the Bovington Airfield, Heydon Grange Golf & Country Club, Berry Farm, and RAF Marsworth, all in Hertfordshire; and London’s RAF Halton, Buckinghamshire, the Royal College of Physicians, City Place House, Aldermanbury Square, Hyde Park, Adelphi Terrace, Torrington Square and Schwartz Wharf.

Spain and The Canary Islands

Finally, the production travelled to Spain, including the Canary Islands off the coast of Morocco, to film several sequences, including those that take place in Cairo and at Emir Said Bin Abydos’s palace, and the massive Amazon Games sequence in the island of Themyscira.

While Southern Spain may seem like an unusual location to shoot scenes set in Cairo and Emir’s palace, the location is actually the prefect one for providing for an Egyptian landscape, with its Moorish architecture along with the striking Alcazaba of Almería.

Wonder Woman 1984 is available now in the Philippines exclusively on HBO GO. Get HBO GO now on the App Store or Play Store. It is also accessible via via Cignal, Globe and Skycable or at https://www.hbogoasia.com/.