The beta will feature 15 playable characters. 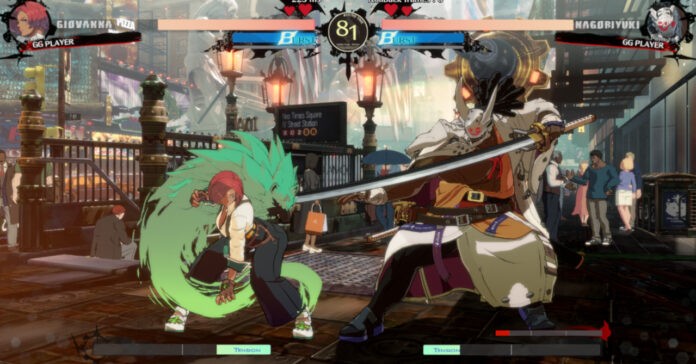 Following the first open beta back in February, Bandai Namco has announced that the second open beta for Guilty Gear Strive will go live on May 14-16, 2021 for the PS4 and PS5 with cross play enabled. In this beta test, players will be able to try out the complete roster of the game, including Anji Mito and I-No who join the list of playable characters. 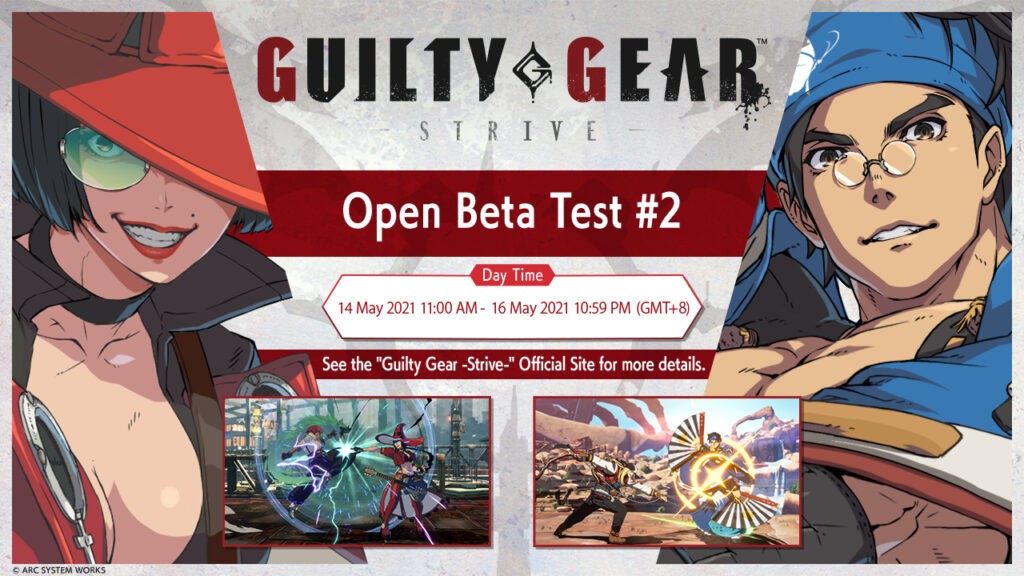 The open beta servers will be open from May 14 at 11:00AM – May 16 at 10:59PM (GMT+8). The beta test will be available for pre-download starting May 7 at 10AM. Players who have downloaded the first beta test client will not need to download it again.

The test will also come with comes with improved balancing as well as a revamped online lobby system. During the second beta, the following modes will be available:

Finally, Bandai Namco and Arc System Works gave us a look at the game’s digital bonuses:

Guilty Gear -Strive- will release on PS4, PS5, and PC on June 11, 2021. Owners of the game’s PS4 version will get a free upgrade to the PS5 version. Pre-order the game now on the PlayStation Store and on PC.