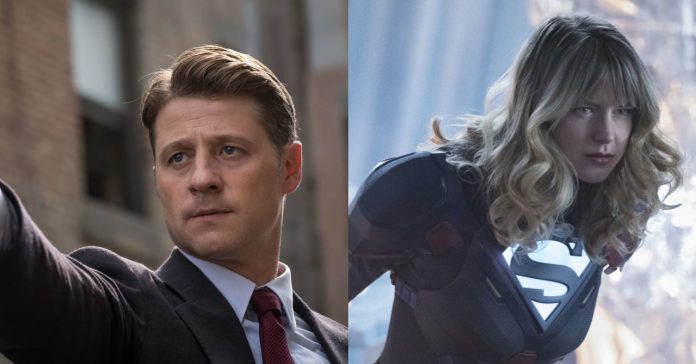 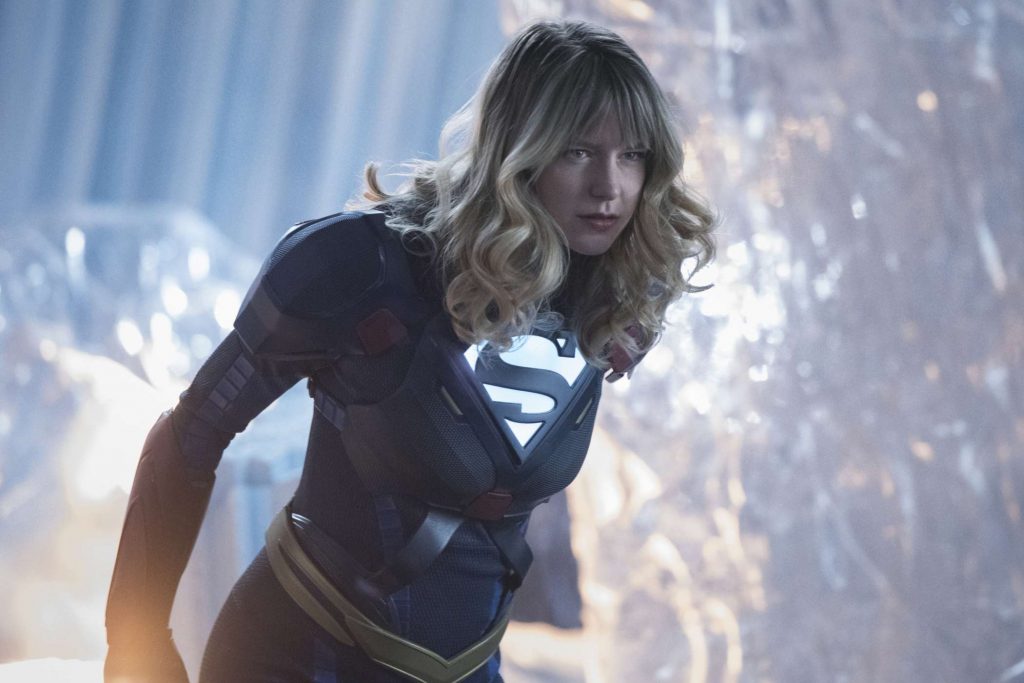 First up, we have the sixth and final season of CW’s Supergirl series. The show premiered in the Philippines on Warner TV yesterday, 31 March at 9:50pm — the same day as the U.S. The series’ next episodes will also air on Warner TV soon after the US release.

The series’ sixth season is described as:

“In the sixth and final season premiere, Brainiac lays close to death after trying to stop Lex (Jon Cryer), causing Supergirl and the team to soar in to save him, engaging in an epic battle with Gamenmae (Cara Buono). After beating Leviathan, Supergirl turns her attention to Lex, who has used the Obsidian platform to brainwash half the world to love him and follow him at all costs, no matter what horrible things he does. Knowing how dangerous this makes her brother, Lena enlists the entire team – Alex, J’onn, Dreamer, Kelly and Brainiac – to help, but Supergirl realizes that the only way to truly stop Lex is to sacrifice herself.” 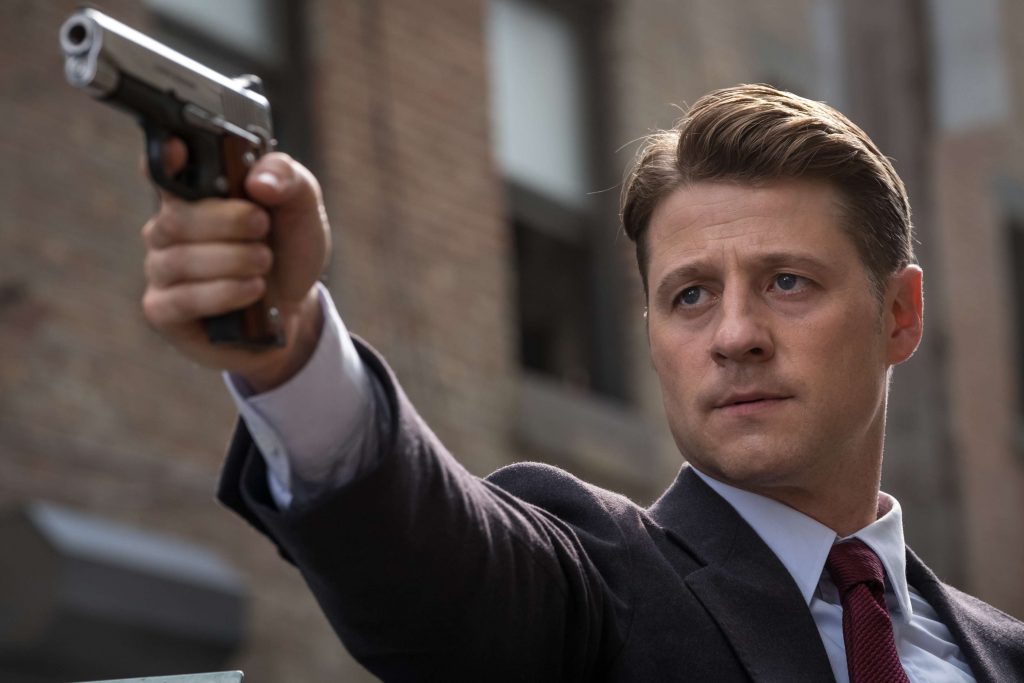 Meanwhile, DC fans with HBO GO will be happy to know that all 5 seasons of Gotham is now available exclusively on HBO GO starting today, April 1.

The animated movies include:

Download the HBO GO app from the App Store or Play Store on your device and enjoy a free trial. You can also access HBO GO via Cignal or at https://www.hbogoasia.com/.