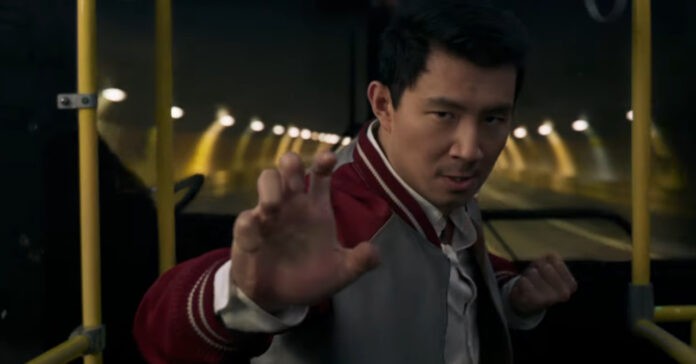 Marvel’s Shang-Chi and the Legend of the Ten Rings is definitely a film that a lot of people are looking forward to. After all, it will be the first MCU movie to star an Asian Superhero, as well a mostly Asian supporting cast. Now, Marvel has finally given us our first look at the film with the release of the Shang-Chi trailer!

Check out the Shang-Chi trailer here:

In this official teaser, we are treated to several stunning action scenes that look quite a bit different from your usual MCU face-off. Some of the scenes even have fights that look straight out of a wuxia film (a Chinese martial arts genre).

Another noteworthy thing about it is that there doesn’t seem to be much connections to the other MCU films; at least, none have been shown so far. But from the looks of it, Shang-Chi will be a more standalone affair.

Along with the trailer, Marvel also released the first poster for Shang-Chi: 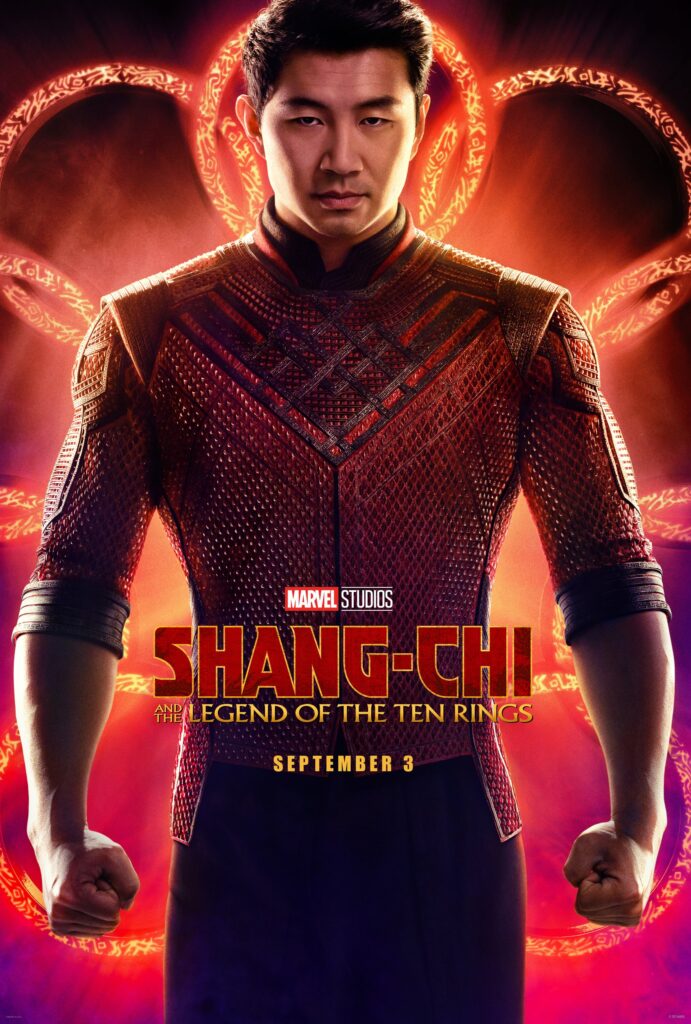 Shang-Chi and The Legend of The Ten Rings is directed by Destin Daniel Cretton and stars Simu Liu as Shang-Chi, Awkwafina as Katy, and Tony Leung as The Mandarin. The film is scheduled to release it in US theaters on September 3, 2021. Currently, there’s no word yet on the film’s Philippine release.