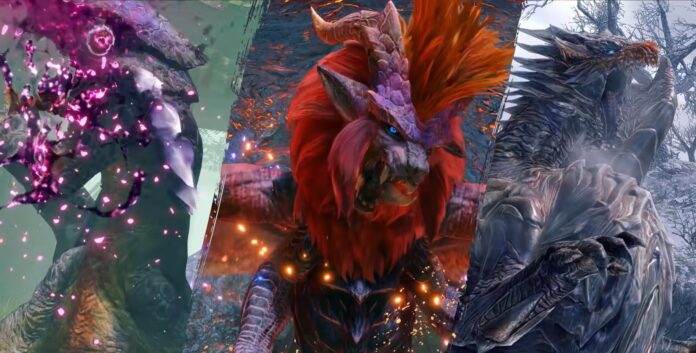 To those who felt that they got most of Monster Hunter Rise already, the latest update for the game will add some significant changes and adding some old favorites to the already impressive roster of monsters to hunt. Will it please you to hear that the “Trio” is back once again?

Here’s a list of things to be excited about for latest update, in a nutshell:

Additionally, they will remove the ceiling with regards to your Hunter Rank, which, in effect will provide a good measure on how far you have achieved throughout your gameplay. There will be also some quests that will require a certain rank, so best be prepared once you break that cap.

Probably the best thing to drop in the update is the Elder Dragons, who were always considered tough cookies to break, regardless of the Monster Hunter title. Apex Monsters, on the other hand are souped-up versions of existing monsters, providing another layer of challenge. I’m excited to see these Apex Monsters outside of Rampage, and I hope the roll out more soon! 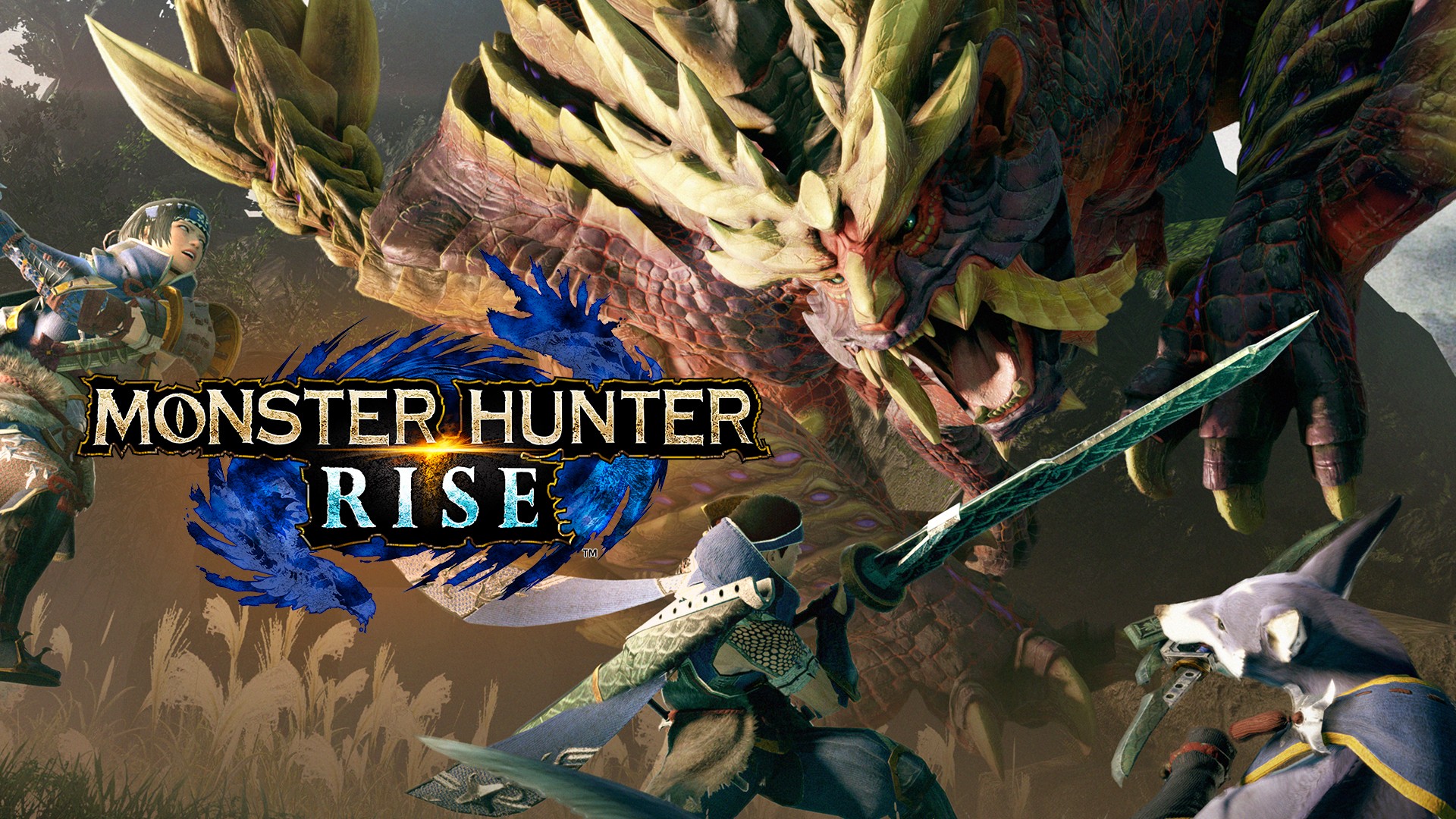 Here’s the complete patch notes from the game’s official site:

The free update for Monster Hunter Rise is now available for download. 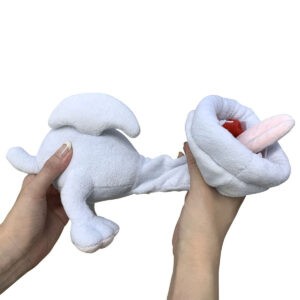