Unfortunately, Western fans will have to be patient. 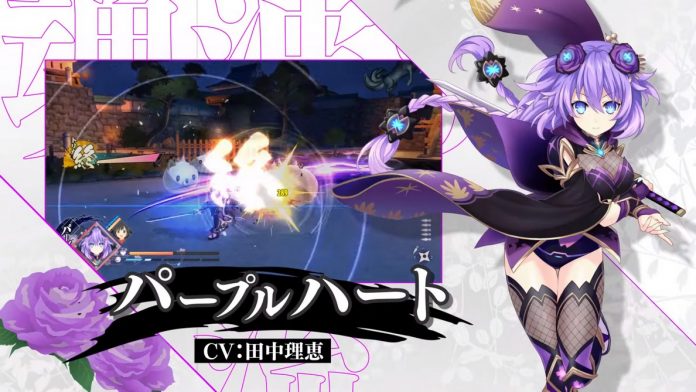 Action RPG Senran NinNinNinja Taisen Neptune: Shojo-Tachi no Kyoen finally has a release date for the Playstation 4, and it releases on August 26, 2021 in Japan. Unfortunately for western fans of both series, there is still no word yet on if this crossover will hit Western shelves.

Meanwhile, the latest issue of Weekly Famitsu confirms the eight playable characters from both Senran Kagura and Netpunia games. These include:

Senran NinNinNinja Taisen Neptune: Shojo-Tachi no Kyoen will feature both action and RPG elements in its game mechanics with skill customization, and a “spirit board” to progress to the game. 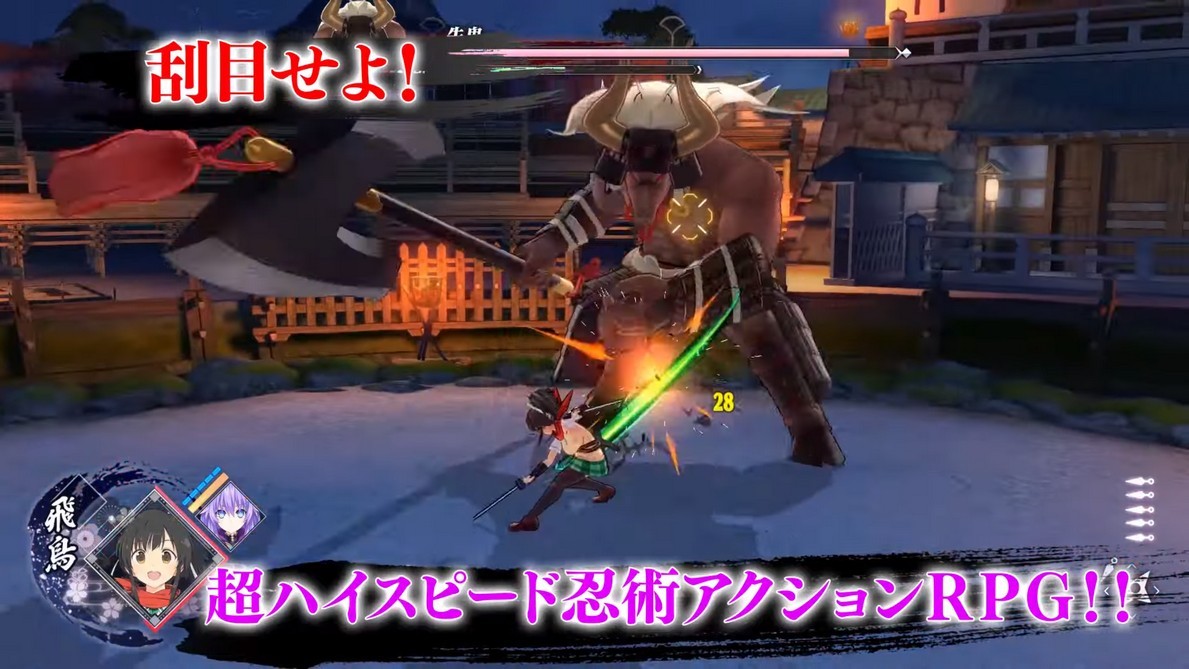 The crossover game was initially announced as Game e-Ninja Neptune by publisher Compile Heart back in 2019. It also serves as the 12th spin-off title for the series along with the recently launched Neptunia Virtual Stars that features Vtubers from Hololive, Game Club Project, upd8, Horror Academian, ReVdol! 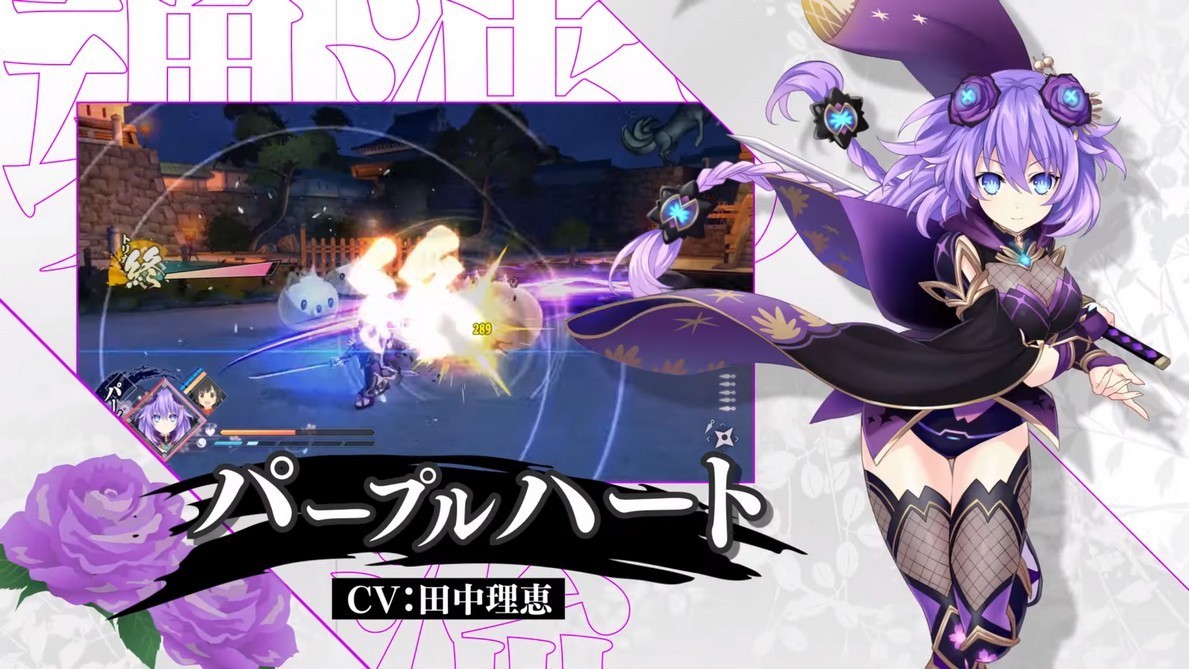 In case you’re unfamiliar with both series, Hyperdimension Neptunia is created and developed by Compile Heart and Idea Factory, with character design by Tsunako. The series’ four main characters are anthropomorphisms of the Sega Neptune, Playstation 3, Nintendo Wii, and Xbox 360 game consoles. 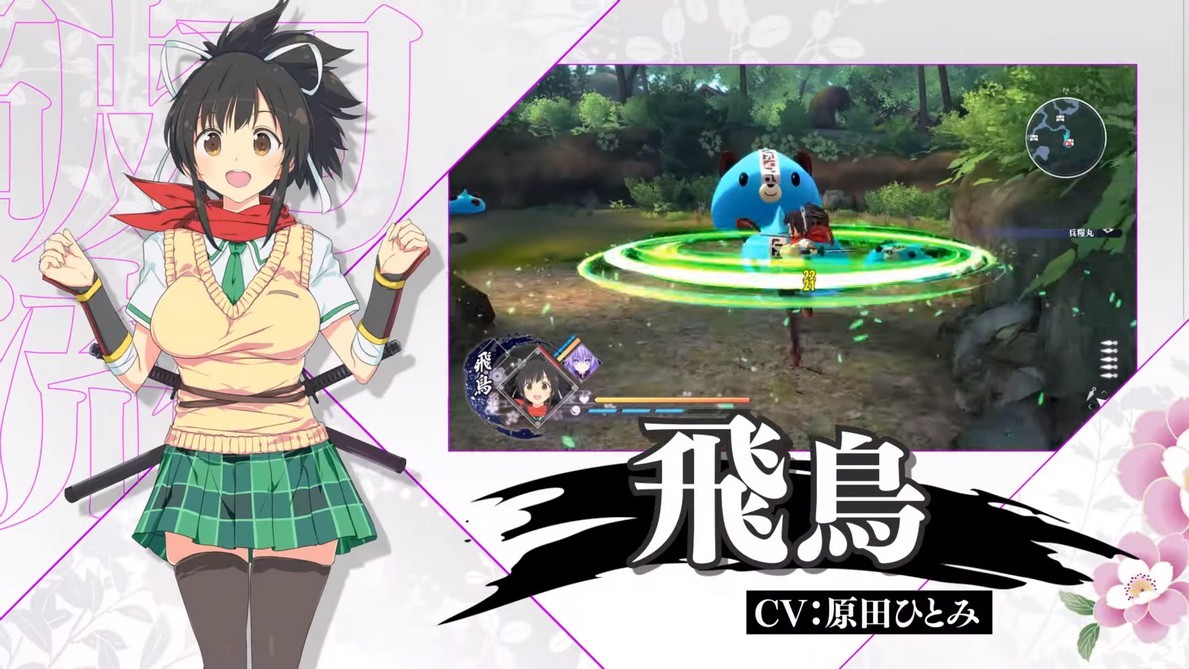 Meanwhile, the Senran Kagura series is created by Kenichiro Takaki, produced by Marvelous, and developed by Tamsoft, with Yaegashi Nan providing the character designs. The series follows the story of different factions of Kunoichis in the modern era, with each installment featuring a hack ‘n’ slash gameplay.