The new demo will release soon. 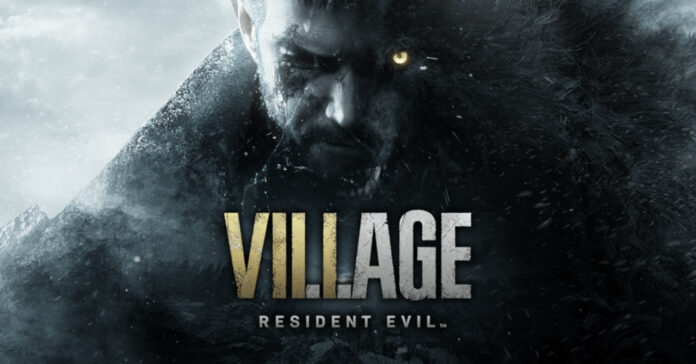 At the Resident Evil Showcase, Capcom announced that a new Resident Evil Village demo will release on all platforms, though PS4 and PS5 players will get early access. The new demo will feature a special structure, and it will let players explore two locations in the game. The demo will only need to downloaded once though, with each part only being available during specific dates and times.

Here is the full schedule for each demo period:

Alongside the new demo info, Capcom showed off a new trailer for the game, which you can watch here:

Finally, Capcom announced that The Mercenaries game mode is coming to Resident Evil Village. For RE Village, Mercenaries tasks players with racking up points and finishing stages quickly. Though there will be new additions such as bonus skills.

- Advertisement -
Previous article
Resident Evil 4 VR announced, releasing on Oculus Quest 2
Next article
The House of the Dead: Remake heads to the Nintendo Switch this year