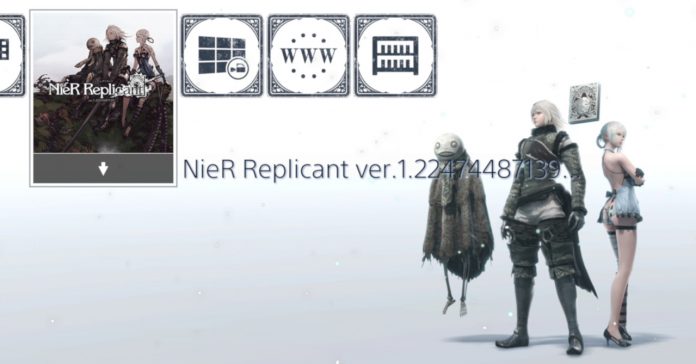 While Square Enix pulled a fast one on us with its April Fools trailer for the game, they did announce some actual news soon after. Specifically, Square Enix revealed the Early Purchase Bonus items for Nier Replicant ver.1.22474487139… – the remaster of the original Nier game.

On PS4, players who pre-order the game or purchase it before May 31, 2021 will get a free Nier Replicant PS4 Dynamic theme, a PSN Avatar Set, and a Mini Soundtrack which features the songs: “Kainé”, “Song of the Ancients”, “Hills of Radiant Wind”. 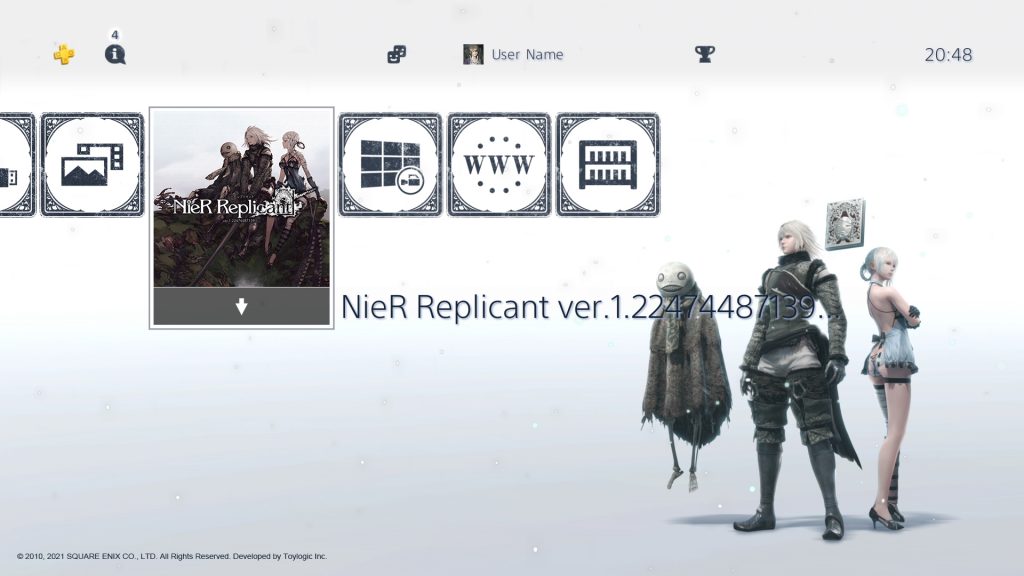 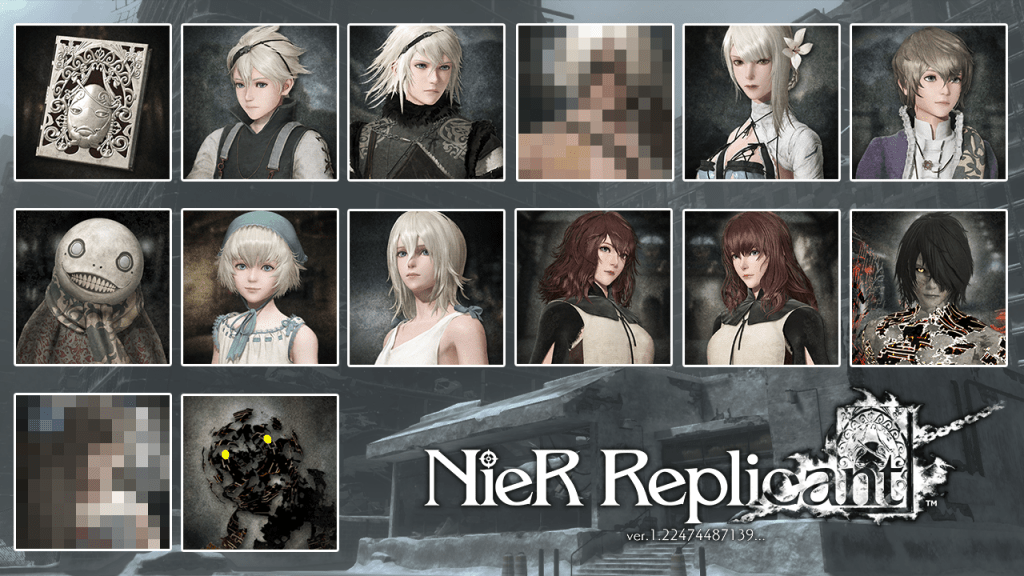 Pre-order the PS4 digital version from the links below: 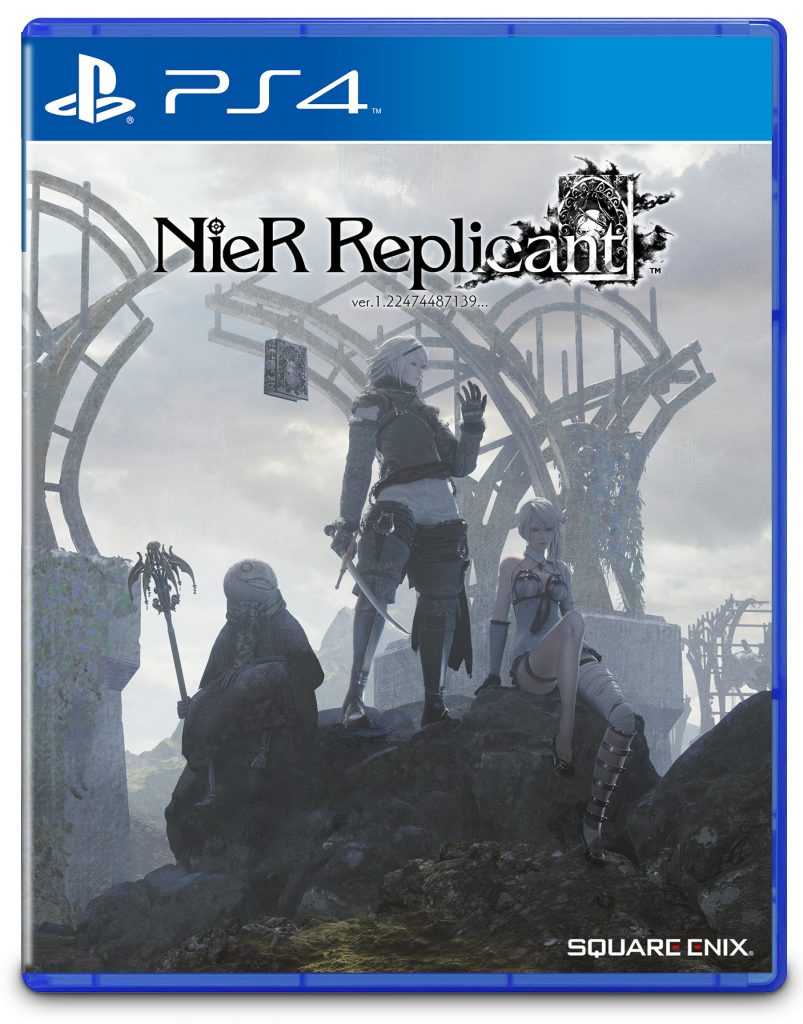 Aside from the Nier Replicant early purchase bonus items for the digital version, players who prefer a physical PS4 copy of the game will also get a special freebie: an original tarot card of “The Fool” with the Protagonist (young) as motif.