It's yours if you don't mind the price. 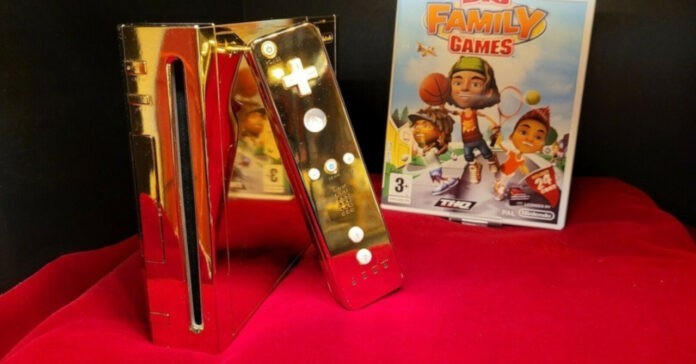 Novelty items are a bunch of stuff that collectors sought after because of their uniqueness, and are in limited enough quantity that they’re sold at a high price. These items can be anything from a cheap Gum holder to a ridiculous Pet Rock (yes, this was a thing), and even expensive Gizmos, particularly the ones that are decorated with precious gems. But for our particular story for today, we have a luxurious console made out of Gold up for sale by its owner. 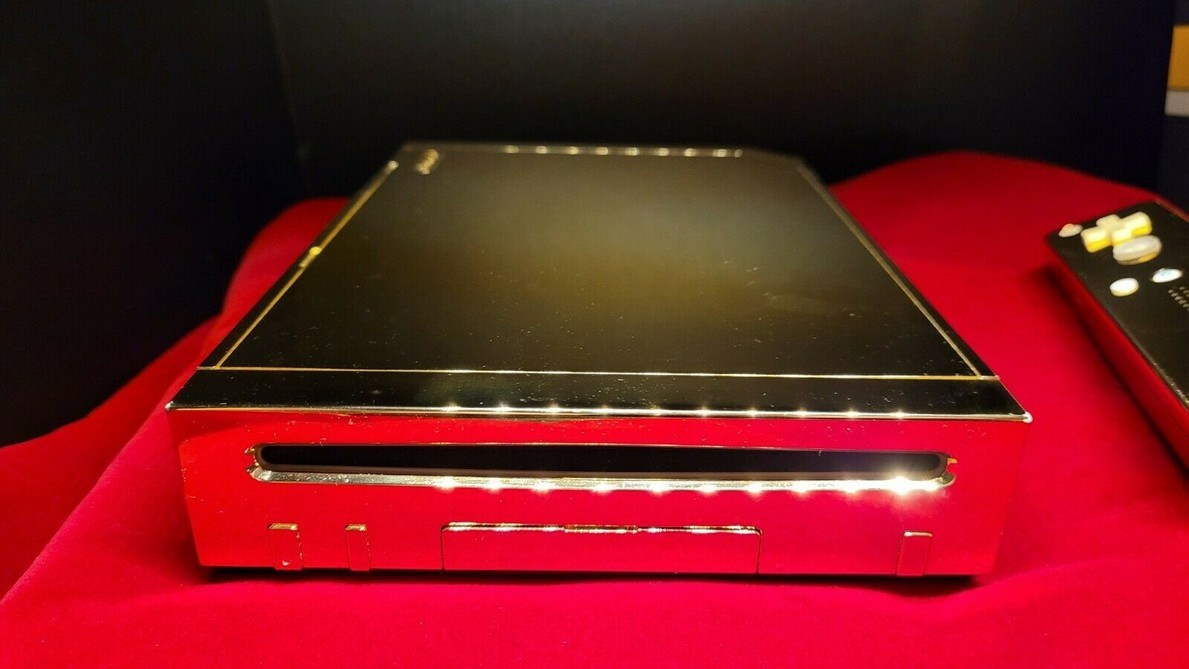 The said video game console is a Golden Nintendo Wii, but it’s not just any other Golden Wii (if there’s any) because it’s a console made specifically for Queen Elizabeth II of the UK. This 24 karat gold plated Nintendo Wii was commissioned by publisher THQ as a publicity stunt to promote their new game back in 2009, and they had it delivered to Buckingham Palace. But based on the stories, the Queen rejected the console and eventually, it ended up with the current owner Donny Fillerup, who now sells the console on eBay with an asking price of USD 300,000 (around PHP 14,500,050). 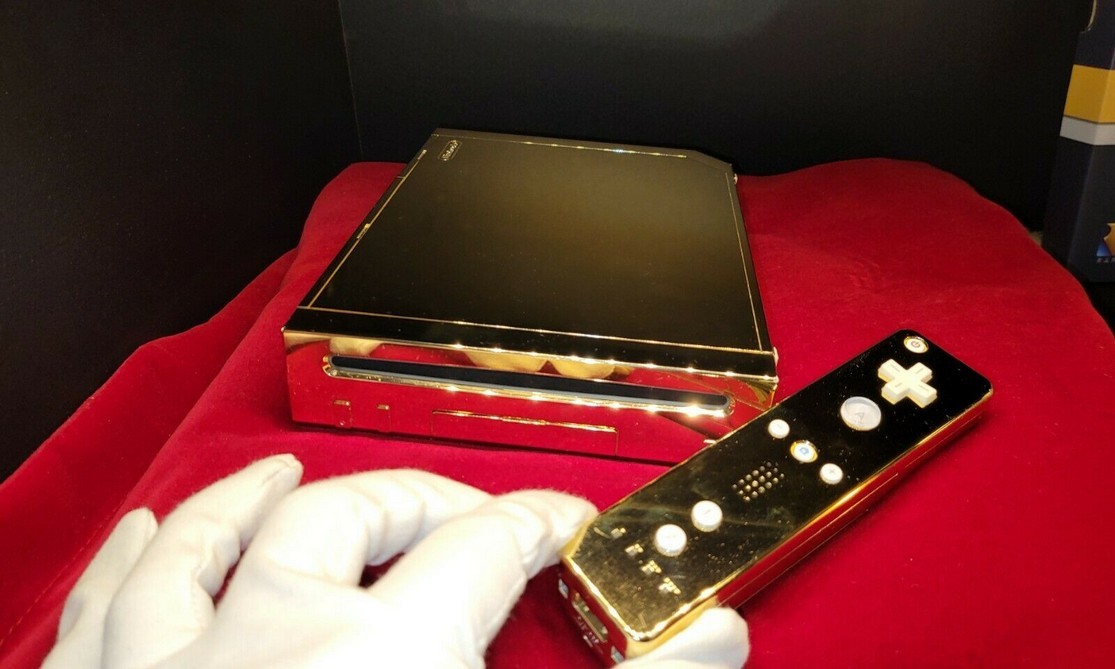 The reason behind why Donny is willing to part ways with this rare piece of equipment is because he’s currently “Moving on with life”, and the money he’ll get from the Golden Wii will let him buy a new place for him to stay.

So, if you’re interested and think this Golden Nintendo Wii is for you, you can burn cash and check out the eBay listing. The console according to Donny is in good shape, as it still works with a few scratches in the Wii-mote and no other issues. Although, the legitimacy of this Nintendo Wii is for you to decide