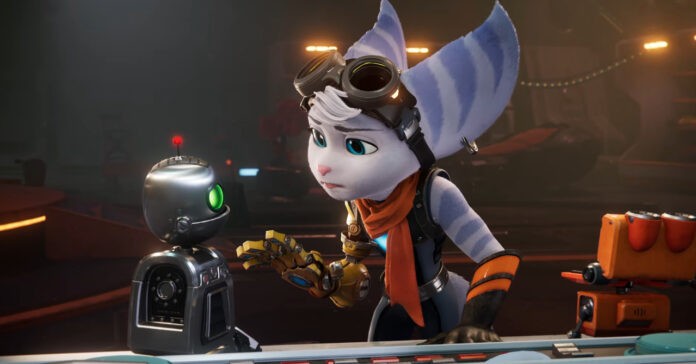 Ahead of the game’s release this June, PlayStation has released another trailer for Ratchet & Clank: Rift Apart. This new trailer for the game give us more info on the game’s story, as well as a peek at more gameplay footage. On top of these, the trailer also confirmed that Rivet is the name of the female Lombax!

Check out the new trailer for Rift Apart here:

Alongside this new trailer, PlayStation also announced that a State of Play stream will go live on April 29 at 2PM PT (April 30 at 5AM PH Time). This stream will feature a new extended look at Rift Apart gameplay, plus updates on two upcoming indie titles.

See the mysterious Lombax in action in today’s Ratchet & Clank: Rift Apart trailer, then tune in to State of Play on Thursday at 2pm PT for extended gameplay from @insomniacgames – plus updates on a pair of upcoming indie titles: https://t.co/f0IEfDx3c6 pic.twitter.com/mASOmXl4H2

Finally, PlayStation announced the contents of the game’s Digital Deluxe Edition. This version of the game will include: 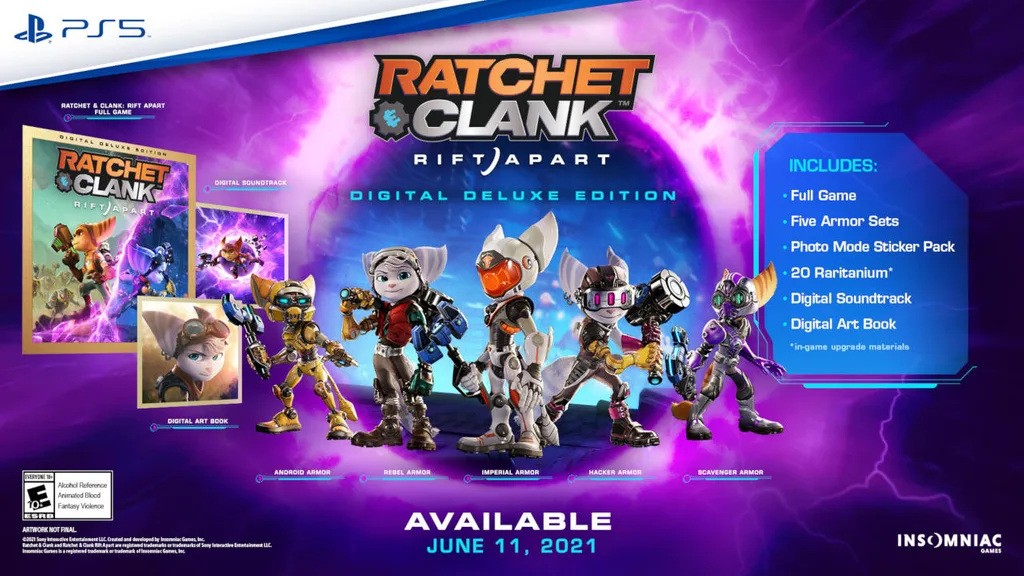