Riot also revealed more info on the new Battlepass and the Forsaken skin. 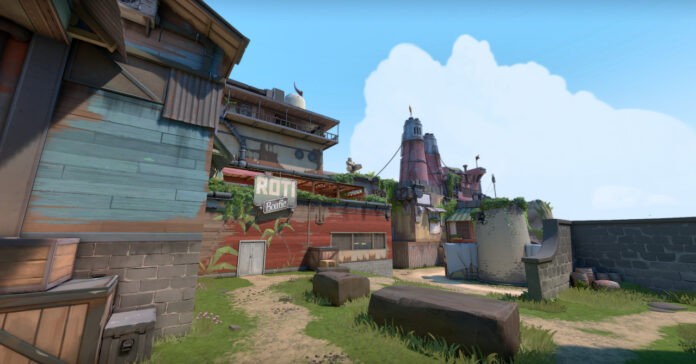 Riot Games recently revealed the latest Valorant map, and it is called Breeze. This new map is set in the Bermuda Triangle, and it features large open spaces with wide choke points. This means territory control is key, and players must also be ready for long-range engagements given the map’s size.

The new Breeze map is described by Riot as:

“The map is a remote island located somewhere within the southern part of the BERMUDA TRIANGLE. Featuring a bright, playful and colorful environment with wide open spaces and opportunities for long range encounters.”

Meanwhile, here are some screenshots of the upcoming Valorant map:

Alongside the new map, Riot also revealed new details on the Episode 2, Act 3 Battlepass. This pass will run from April 27 to June 21, 2021, and will have the following highlight items: 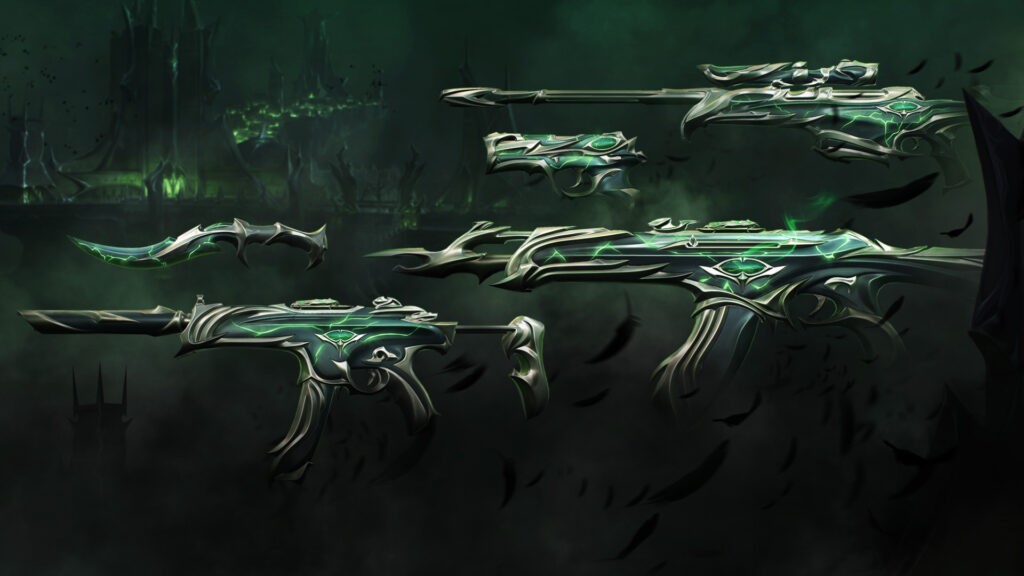 Finally, Riot gave us more info on the Forsaken weapon skin. This skin will have the following effects on each level:

The Forsaken bundle will be available tomorrow, April 27, and is priced at 7100 VP. The bundle includes: Vandal, Operator, Spectre, Classic, Forsaken Ritual Blade (melee), and an accessory bundle which contains a card, spray, and gun buddy.