With Shin Godzilla and Shin Ultraman, which icon will Anno do next? 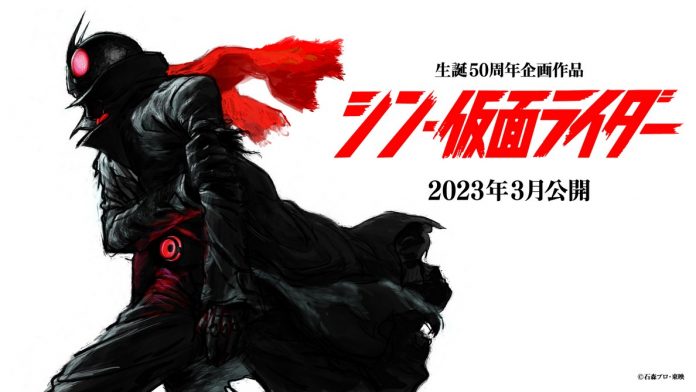 The upcoming Kamen Rider movie will be written and directed by Evangelion creator, Hideaki Anno, who just finished Evangelion: 3.0+1.0 Thrice Upon a Time. Anno also remarked in an interview that the production of this new project began six years ago, as it met changes in the production delayed its development. Meanwhile, the reason behind the March 2023 release date was caused by the current pandemic. 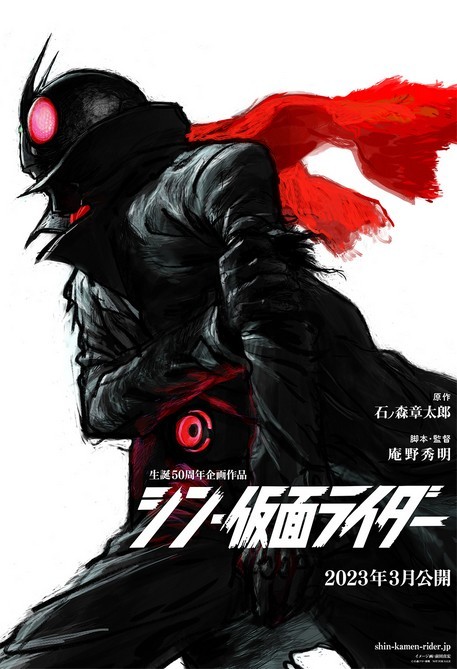 Shin Kamen Rider will serve as Anno’s re-imagining of the classic Kamen Rider from 1971 created by Shotaro Ishinomori. Meanwhile, the Kamen Rider franchise as a whole is one of Japan’s most iconic superhero franchise along with the Super Sentai series.

Shin Kamen Rider will be the second Tokusatsu film for Anno to reboot, with Shin Godzilla being the first back in 2016. Anno also serves as the Producer and Screenwriter for the upcoming film, Shin Ultraman, though it had its production halted temporarily due to the Covid-19 pandemic. Though Anno’s upcoming Ultraman movie is still scheduled to release in Japan sometime this year.