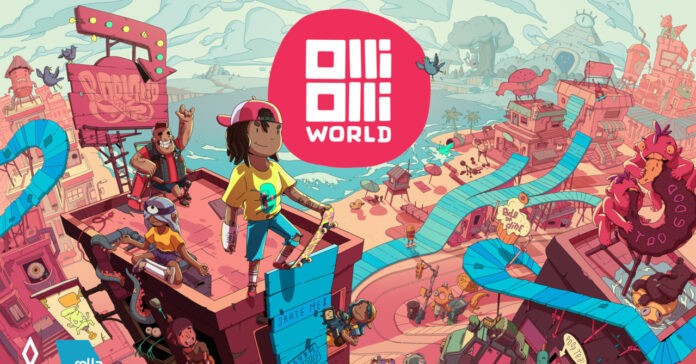 Loads of interesting indie games were revealed at the recent Nintendo Indie World Showcase, with one of them being OlliOlli World, an upcoming skateboarding game. Unlike your typical skateboarding title such as Tony Hawk’s Pro Skater or Skate, this game is a platform game where players skate their way through 2.5D levels.

Check out the reveal trailer for the game here:

OlliOlli World is actually the third game in the series, with the first and second games being released back in 2014 and 2015, respectively. Unlike its predecessors though, this latest game features a more colorful, cartoon-inspired art style.

“OlliOlli World is a bold new skateboarding action-platfosrmer that’s bursting with personality. Flip and flow through the vivid and vibrant world of Radland, meeting colorful characters as you grind, trick, and air your way to discover the mystical skate gods on your quest for Gnarvana.

- Advertisement -
Previous articleDays Gone is coming to PC this May
Next articleSaGa Frontier Remastered is available now on PC, PS4, Switch, and mobile