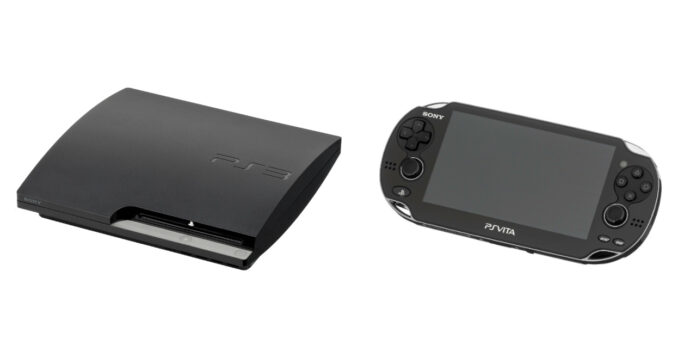 While it was confirmed a few weeks ago that the PS3 and PS Vita digital store will close in the coming months, Sony has backtracked on its decision due to player feedback.

In a recent post on the PlayStation Blog, Sony Interactive Entertainment President & CEO, Jim Ryan announced that the PlayStation Store for PS3 and PS Vita devices will continue operation.

Regarding the initial plan to close the digital store, Ryan said:

“When we initially came to the decision to end purchasing support for PS3 and PS Vita, it was born out of a number of factors, including commerce support challenges for older devices and the ability for us to focus more of our resources on newer devices where a majority of our gamers are playing on. We see now that many of you are incredibly passionate about being able to continue purchasing classic games on PS3 and PS Vita for the foreseeable future, so I’m glad we were able to find a solution to continue operations.”

While this is great news for PS3 and PS Vita owners, Ryan confirmed that PSP commerce functionality will retire on July 2, 2021. This means players must buy the PSP games they want now before the service ends. 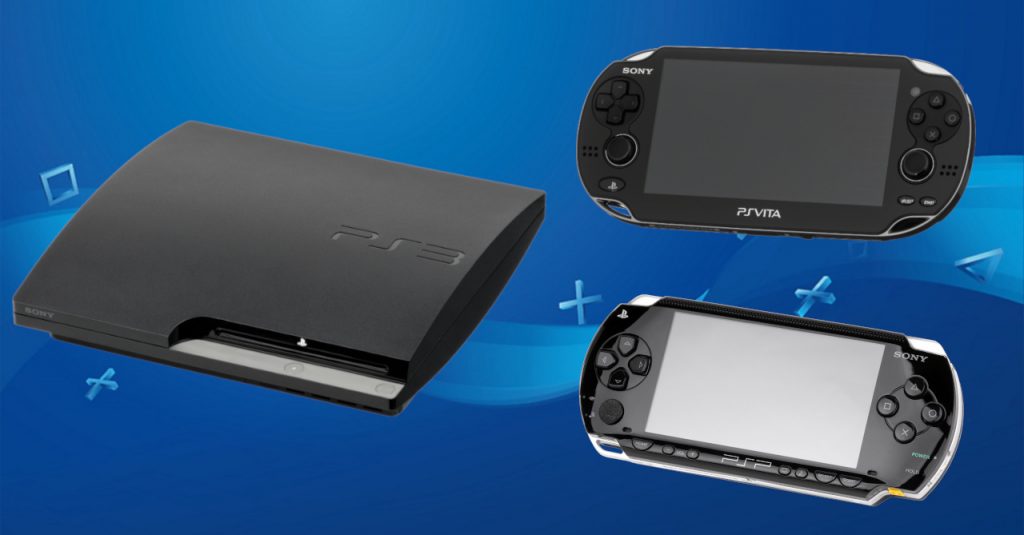