The House of the Dead: Remake heads to the Nintendo Switch this year 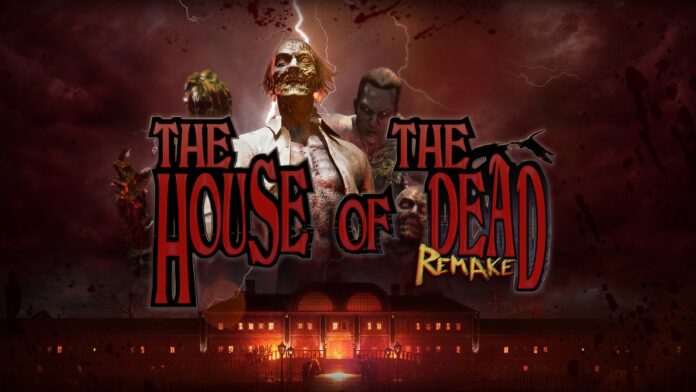 Developed by Forever Entertainment, this remake comes with a promise that the developers followed the same formula of the original 1997 arcade game by Sega, all while introducing a new “entourage” and gameplay changes to suit the modern gaming standards. And of course, the game features a major visual upgrade.

In case you’re unfamiliar, The House of the Dead is a horror-themed rail shooter for the arcade, and was created by Sega in 1996 released in 1997 worldwide. It uses a light gun to clear all zombies on the screen to proceed to the next area, with a Boss battle at the end of each level. Due to its popularity, the series spawned many sequels and spin-offs, plus a movie of the same name. The game’s upcoming remake was also first confirmed back in 2019, with a remake of House of the Dead 2 also coming in the future.

There are no mentions if the House of the Dead Remake will come to the other platforms, but keeping in mind the Joy-Con’s design and motion control feature, the Switch already feels just right on getting that classic arcade shooter vibe.