Pre-orders are still available until April 23! 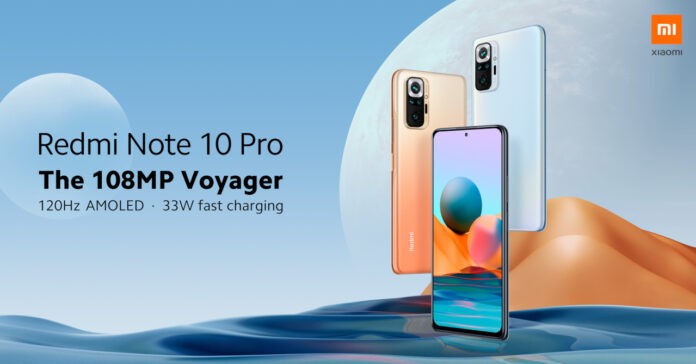 Xiaomi has already released several new phones in the Philippines this year, and now, another model is landing in PH shores. Specifically, Xiaomi is releasing the Redmi Note 10 Pro in the Philippines, a mid-range smartphone that’s priced at well under PHP 15k.

Even at its affordable price point, the Redmi Note 10 Pro packs lots of high-end features, including a Snapdragon 732G processor, a 5,020mAh battery, and a quad camera setup with a whopping 108MP main camera. 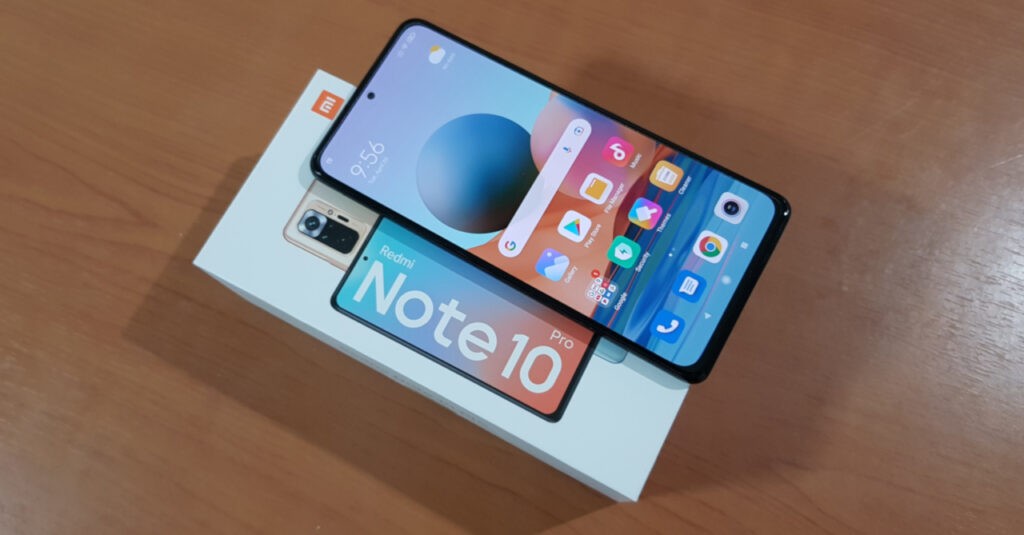 Each purchase until May 9 will also give fans three tickets to Melody with Mi, an exclusive digital concert.

For more info on the Redmi Note 10 Pro ahead of its release in the Philippines, check out our impressions of it here: