Tokyo Game Show will once again be held online for 2021

With the theme "We'll always have games." 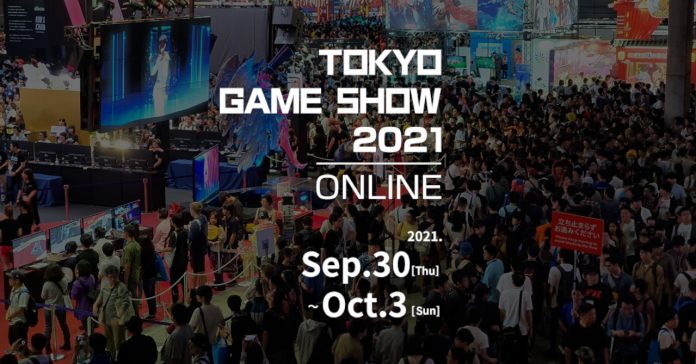 The Computer Entertainment Supplier’s Association (CESA) has announced that Tokyo Game Show 2021 will be held online. This year’s TGS will take place from September 30th (Thurusday) to October 3rd (Sunday), 2021, and it will feature mostly online showcases from different video game developers and publishers, both from Japan and other countries.

For this year’s TGS 2021 Online, CESA has announced the theme of “We’ll always have games.” This theme was selected for TGS 2021 ONLINE to express the wish to still hold the long-running video game event in spite of the challenges being faced today, as well as to herald a bright future for Tokyo Game Show.

Aside from its theme, CESA also confirmed that along with the event’s online component, there will also be an offline venue that will be open for members of the press and gaming influencers. This offline venue will let press/influences try out games offline, as well as interview developers. 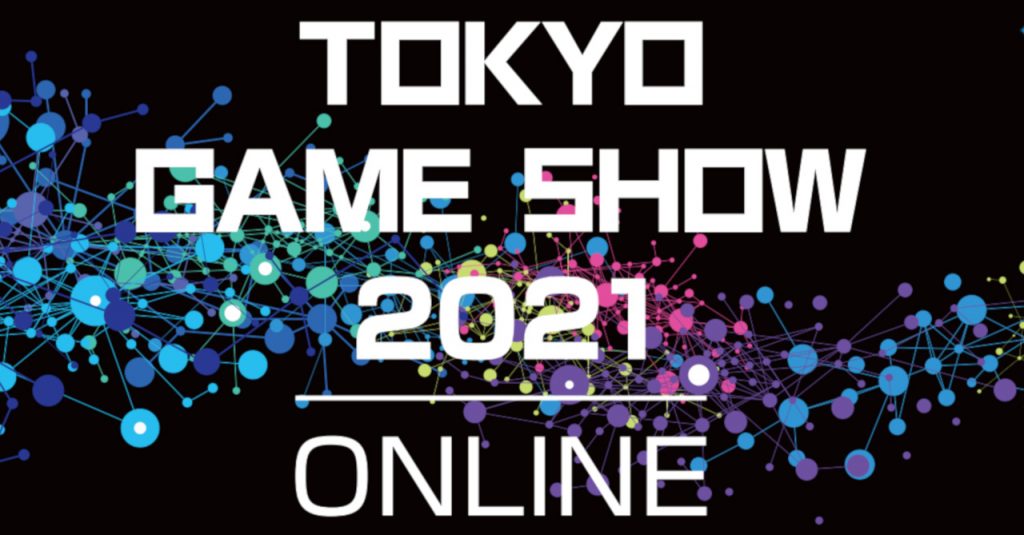 In case you’re unfamiliar with the event, Tokyo Game Show is the biggest annual video game convention in Asia, and it started way back in 1996. Usually, the event is held in Makuhari Messe in Chiba, but because of the pandemic, both last year’s and this year’s TGS became digital events instead.