Ubisoft is expanding the Assassin’s Creed universe with novels, webtoons, and more

From podcasts to webtoons, the Assassin’s Creed content library is expanding to different formats. 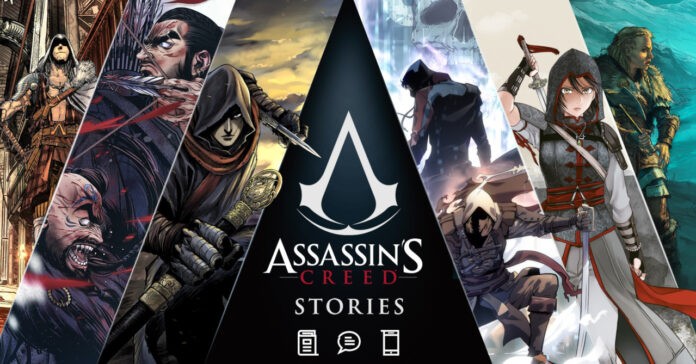 Ubisoft has recently announced that it is expanding the Assassin’s Creed universe with Assassin’s Creed Stories, a content library consisting of novels, graphic novels, manhuas, webtoons, and even podcasts. These content will take place or will be centered around the different eras and locations in the long-running Assassin’s Creed series.

To better classify the wide range of existing and upcoming Assassin’s Creed content, Ubisoft is creating three labels that will help fans to choose their next read:

Here’s a selection of the new releases slated for this year: