Looks like we're getting KDA designs in the collab! 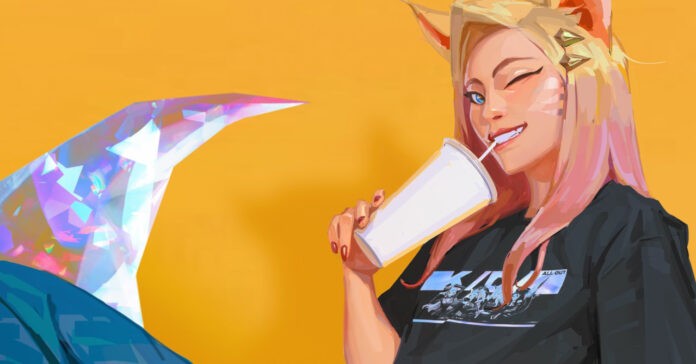 After announcing an Animal Crossing: New Horizons collab, Uniqlo is back at it, this time with a League of Legends collaboration!

Riot recently announced that it has teamed up with the Japanese clothing giant for a Uniqlo League of Legends UT collab. This new collection was officially revealed via a post on the League of Legends Facebook page.

Aside from the reveal of the collab, Uniqlo has revealed some of the designs of the collection, and the lineup features LoL and even KDA-inspired graphic tees. 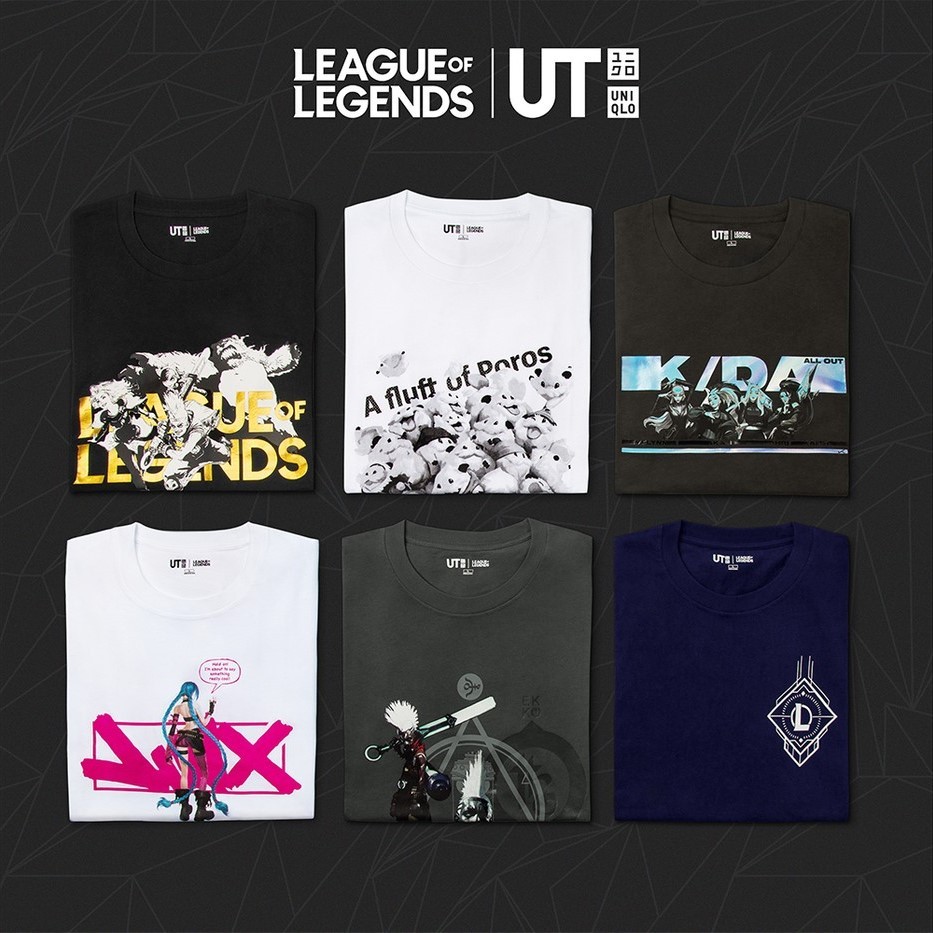 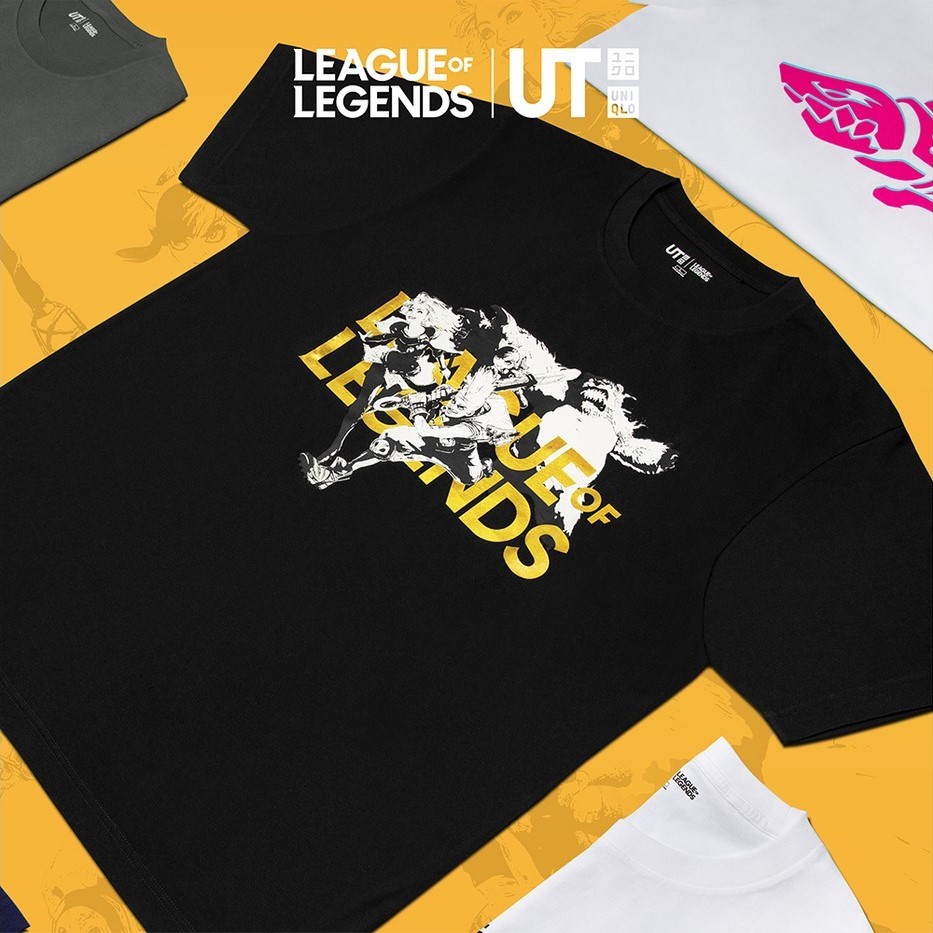 This collab should come as no surprise for League players. After all, this isn’t the first time that we’re seeing a LoL collection in a fast fashion retailer as we recently saw an H&M x LoL collab last February. That said collection only featured a couple of items though, so here’s hoping we get a lot more designs for this Uniqlo x LoL collection.

Right now, there’s no word yet on when we’ll see the designs of the collection. There’s also no info yet on when it will release and in which countries. Though given that Uniqlo usually releases its UT collection in the Philippines, we’re expecting this collab to land in PH stores soon.