For the Glory of Mankind. 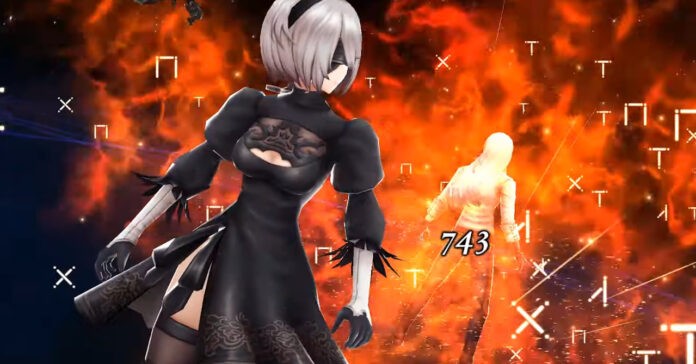 SQUARE ENIX and GUMI INC have cooked up a brand new collaboration event for War of the Visions: Final Fantasy Brave Exvius that both new and veteran players of the mobile tactical RPG can enjoy. This time War of the Visions is collaborating with a familiar game Nier: Automata, bringing in a new quest, exciting rewards, and characters from the highly acclaimed game. 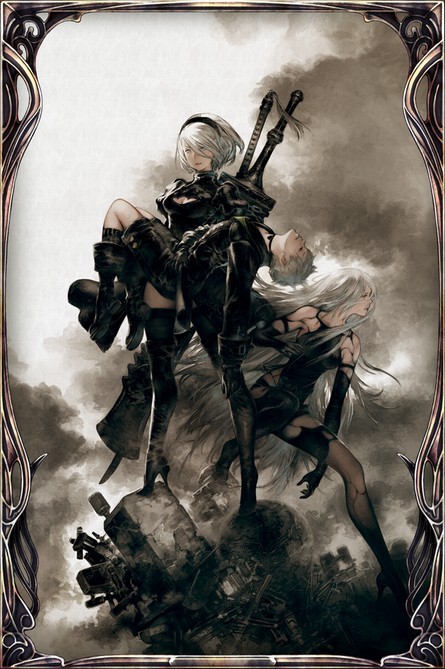 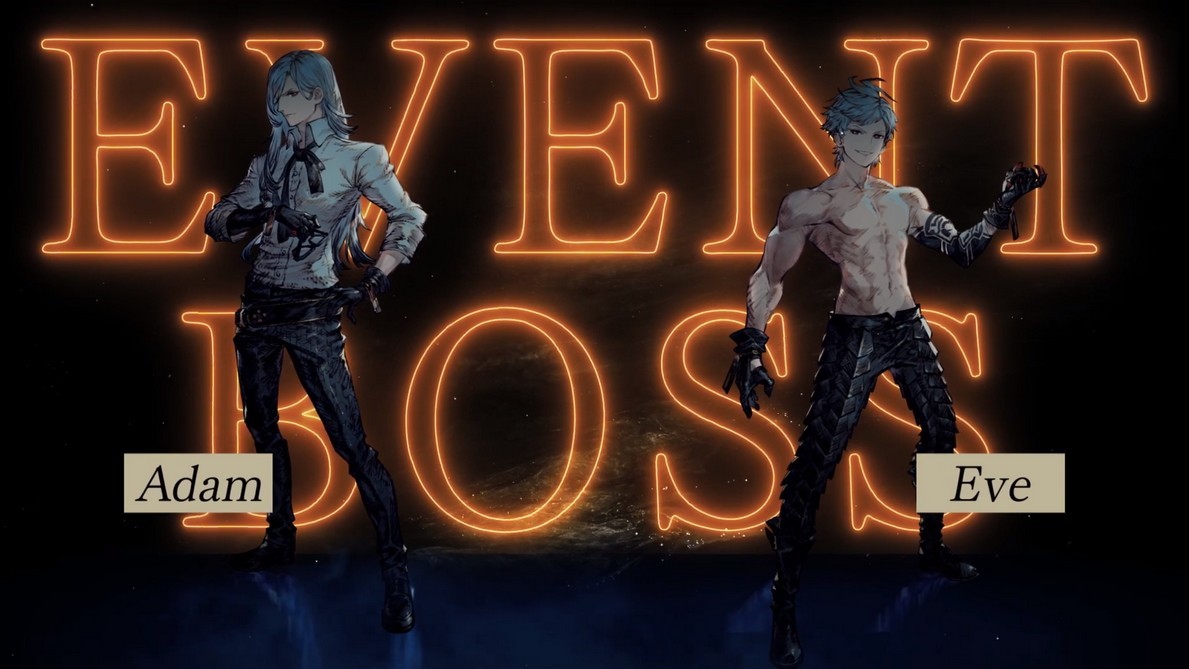 Meanwhile, the Final Fantasy X collaboration is still ongoing until May 4 2021, so players who want to recruit Tidus, Yuna, and Auron still have their chance until the event concludes.

War of the Visions: Final Fantasy Brave Exvius X Nier Automata is now available until May 18, 2021.

WAR OF THE VISIONS FINAL FANTASY BRAVE EXVIUS is available now as a free download with in-app purchases through the App Store®, Google Play™ and Amazon App Store.