Pre-orders are open now until April 4! 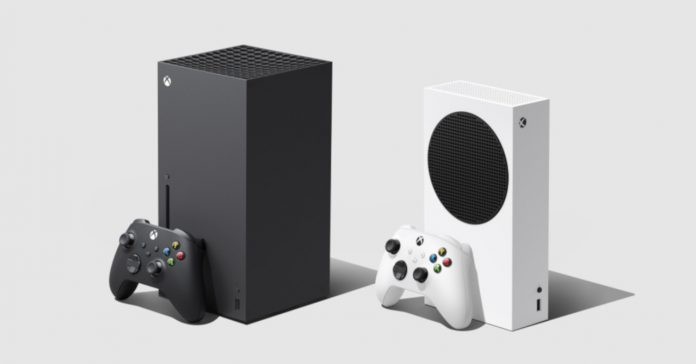 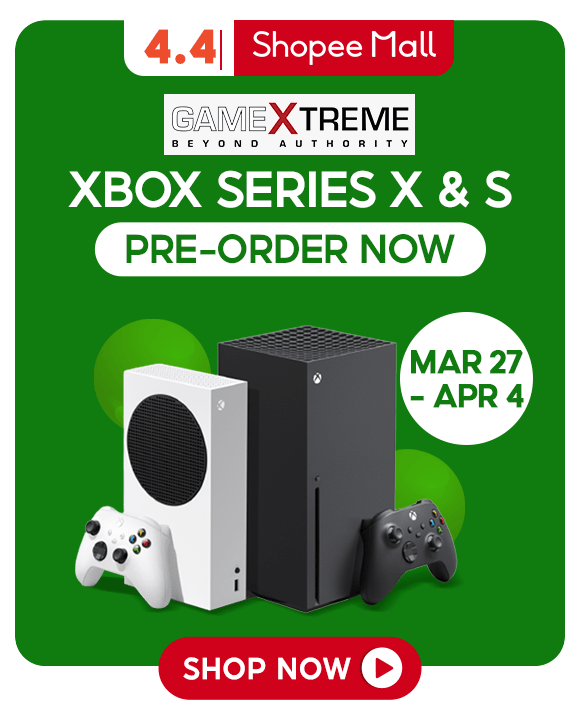 In case you’re unfamiliar with the two consoles, the Xbox Series X is the higher-end model of Microsoft’s newest gaming console. The Series X packs a more powerful graphics card, 1TB of storage, and comes with a Blu-Ray disc drive. Meanwhile, the Series S has less powerful hardware and lacks a disc drive, but it has a more affordable price tag. The Series X can play games at up to 4K resolution, while the Series S can play at up to 1440p.