6 Binge-Worthy Shows and Movies to Watch on HBO GO

Wind down after a long week by streaming these titles on HBO GO. 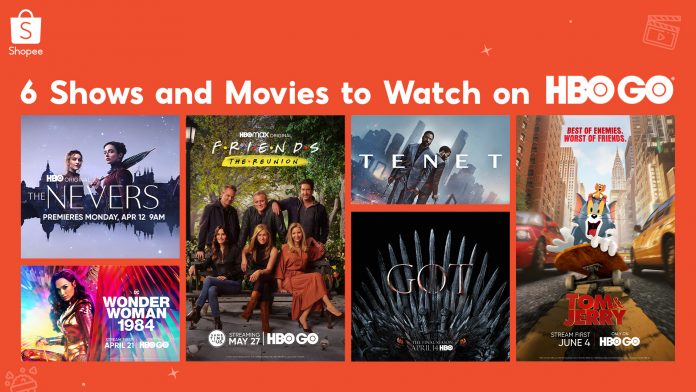 Looking forward to a lazy, relaxing weekend? Snuggle up in bed, light some scented candles, grab your favorite snacks, and pick out a show or movie!

This weekend, find comfort in rewatching your old faves or joy in discovering new ones. Whether you’re into comedy, action, sci-fi, or fantasy, you’ll definitely find a show that suits your taste on streaming service HBO GO.

We understand decision paralysis, so we’ve narrowed it down for you. Below, we’ve got six of the best shows and movies to stream this weekend: 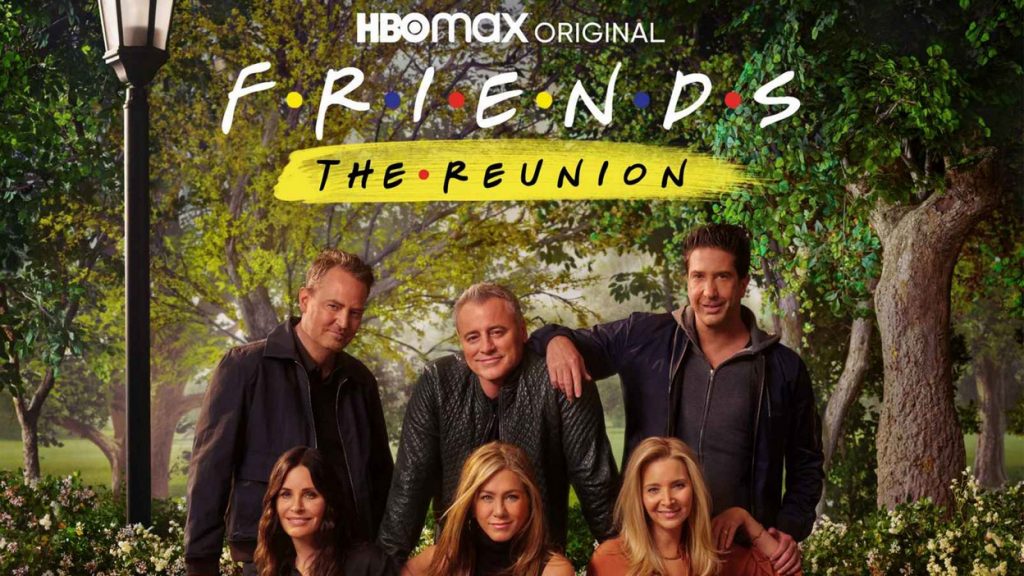 For a fun, lighthearted fare, you can’t beat Friends. This beloved series, which ran for around a decade, features six twenty-somethings trying to navigate adulthood, career, and relationships. Now, 17 years after the last episode aired, watch Rachel, Monica, Phoebe, Joey, Chandler, and Ross as they join celebrity guests in this one-off reunion special. Stream with the rest of the world starting May 27.

For parents looking for a family-friendly movie 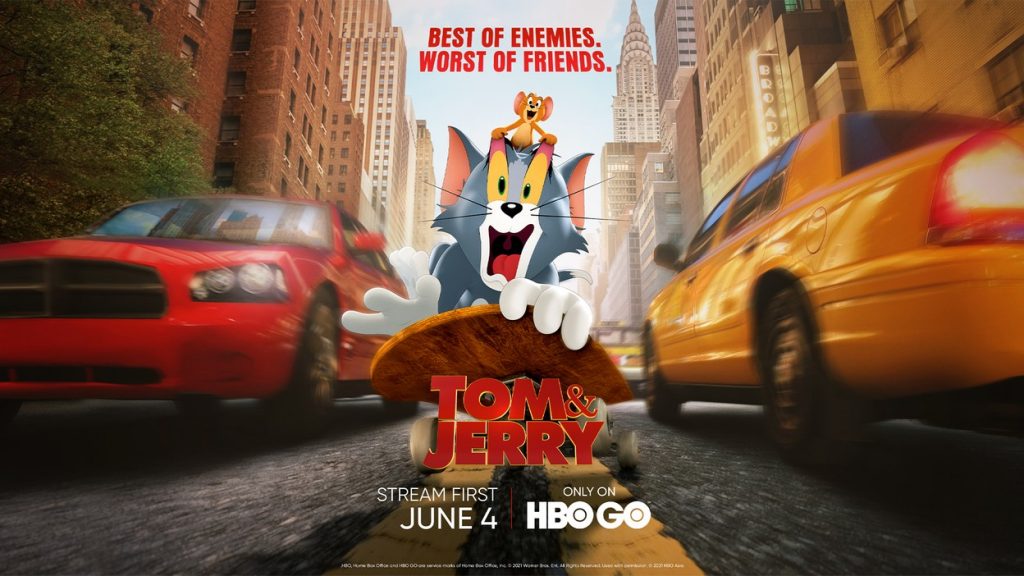 Is your whole family staying in for the weekend? Keep kids and adults alike entertained with Tom & Jerry. This animated movie brings these two nemeses and their silly antics to modern-day New York. Kids will definitely enjoy this slapstick animated film, while kids at heart can reminisce about their childhood days by watching along. Stream starting June 4. 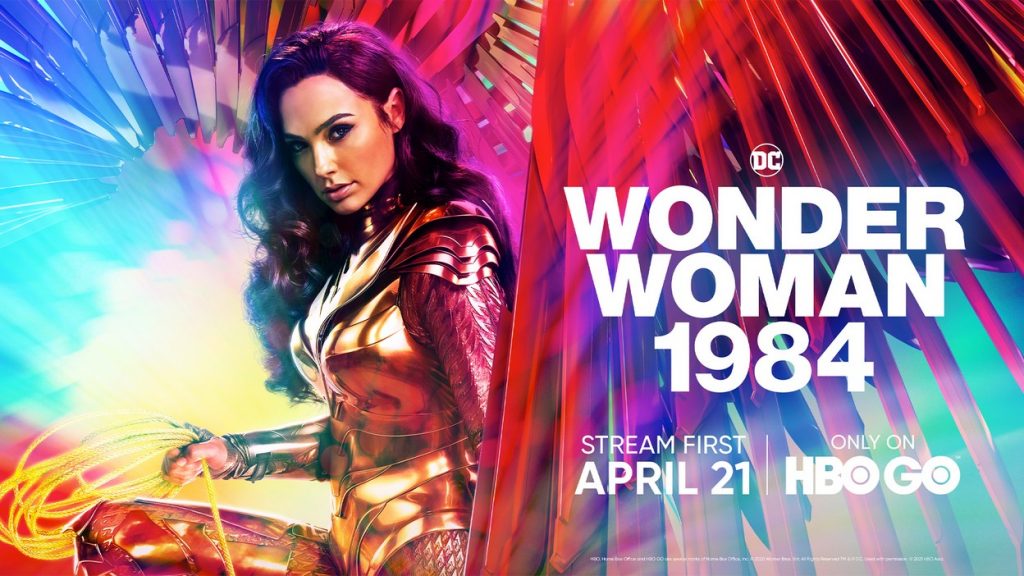 With theaters closed last year, Wonder Woman 1984 made its Philippine debut exclusively on HBO GO. This superhero film follows Diana’s journey to learning more about the human world and of course, defeating supervillains—this time, the nefarious Cheetah and Maxwell Lord. Eighties babies will enjoy all the throwbacks referencing the colorful decade. Stream now. 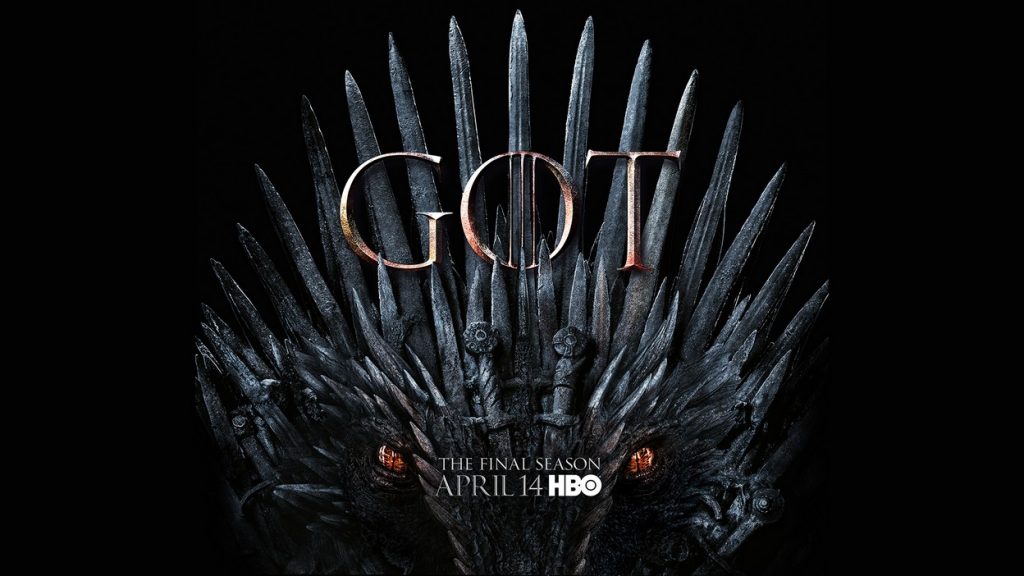 You can’t call yourself a proper fan of the fantasy genre if you haven’t seen Game of Thrones! This show tells the story of noble families—the Lannisters, Starks, and Targaryens, to name a few—warring to win sovereignty over the fictional land of Westeros. Throw a lot of drama, romance, dragons, and monsters into the mix. You can now stream all eight seasons, a reunion special hosted by Conan O’Brien, and its feature documentary, The Last Watch. 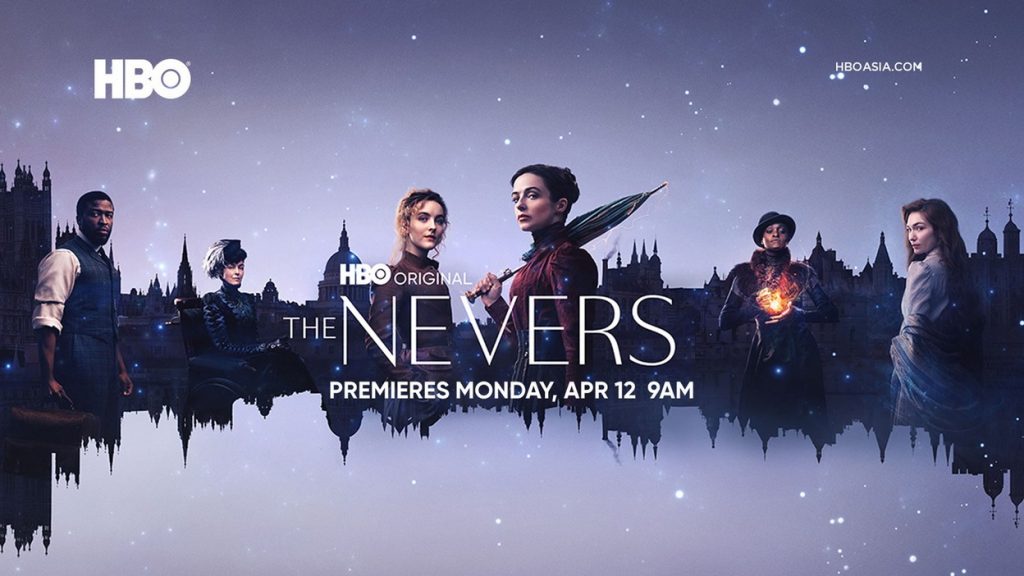 If you like mixing your genres, check out The Nevers. This show combines sci-fi and drama in Victorian era-London and follows a band of women with special abilities, called the “Touched.” Tune in to watch these superwomen battle their enemies with grace and panache, hoop skirts and all. 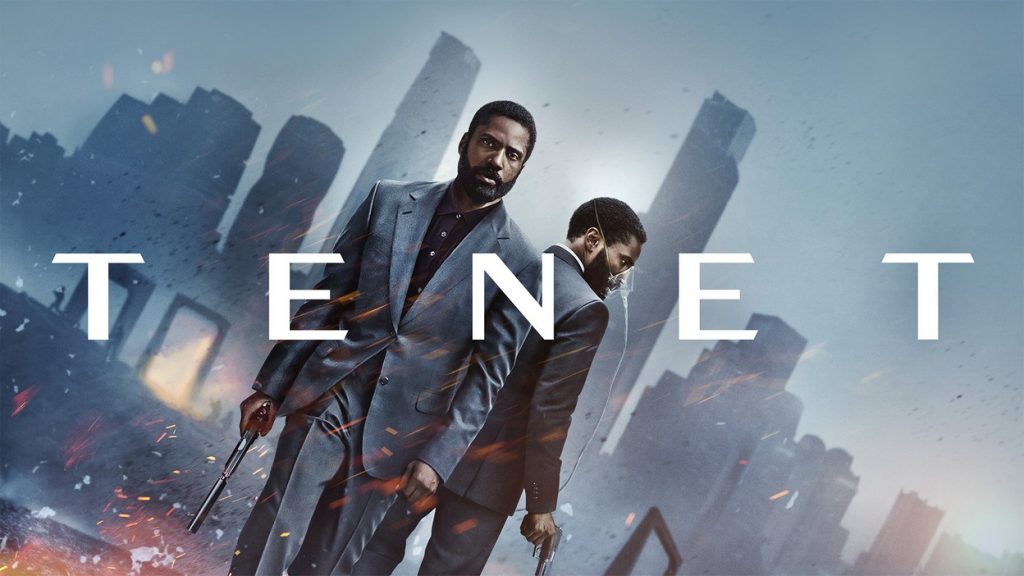 Christopher Nolan’s latest Academy Award-winning movie, Tenet, is a thrilling sci-fi adventure. Its nameless protagonist is a CIA agent who manipulates complex rules of time travel to prevent global destruction. This is definitely a cerebral film, so it may require several viewings to fully digest!

To watch Friends: The Reunion, Tom & Jerry, Wonder Woman 1984, Game of Thrones, The Nevers, Tenet, and other cool shows and movies, get your HBO GO subscription on Shopee: https://shopee.ph/hbogoofficialstore.

Download the Shopee app for free via the App Store or Google Play.