Ada's appearance was cut in the final game though. 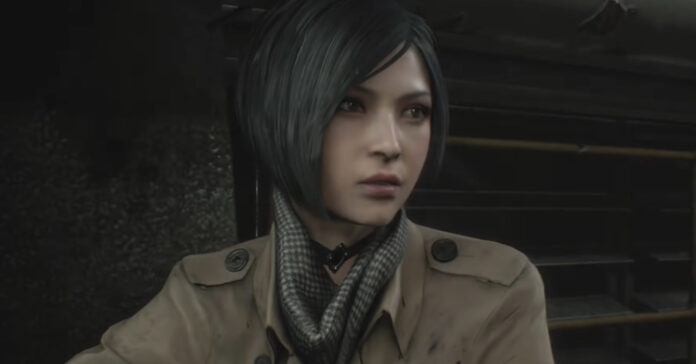 As spotted by Comingsoon.net, Ada being part of Resident Evil Village was revealed in concept art that’s included with the Trauma Pack DLC (which is available to players with the Collector’s, Deluxe, or Complete Editions of the game). Specifically, there are two concept art pieces that showed Ada Wong’s design for Village, as well as some info on why she didn’t make the cut in the final version of the game. 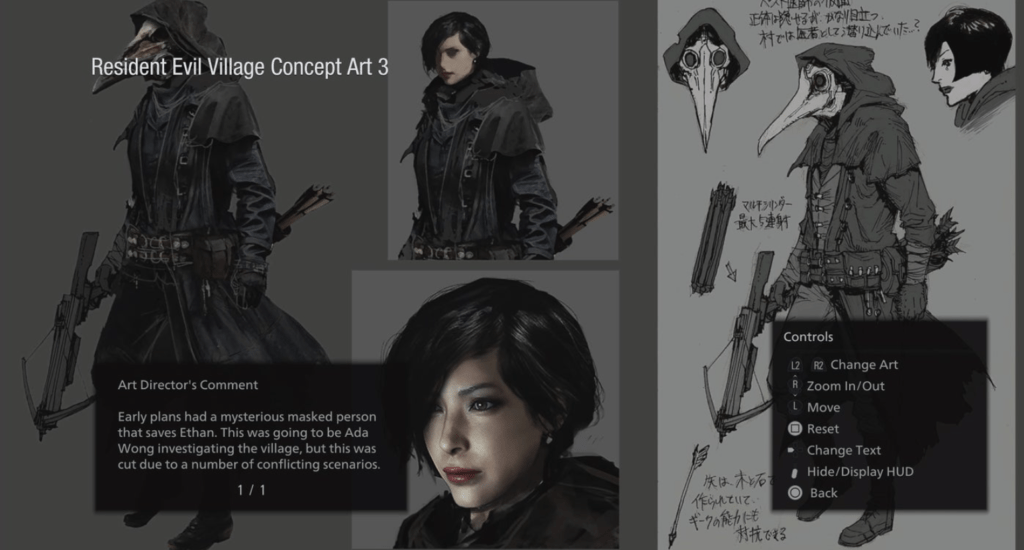 The concept art also features comments from the game’s Art Director which revealed that Ada was originally set to rescue Ethan during his trial. Though as the game’s development progressed, Ada was cut from the game due to “a number of conflicting scenarios.” 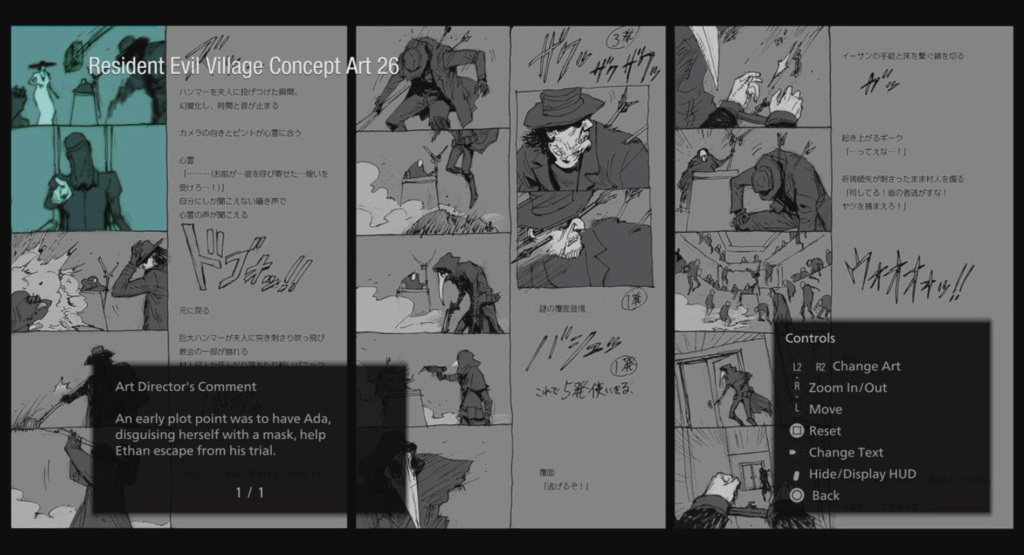 While Ada likely didn’t fit well into the story of RE Village, I personally would’ve wanted to see her in the game anyway given how impressive the concept art is for her appearance in Village. Here’s hoping we see more of her in future RE games, or even in an RE Village DLC.