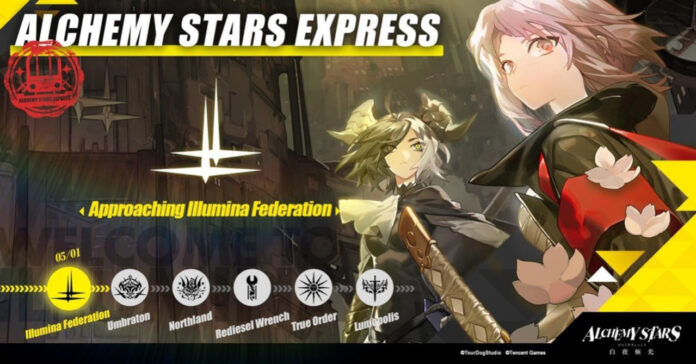 Tencent Games’ upcoming strategy RPG game, Alchemy Stars, which is scheduled to release this summer for iOS and Android has received a new trailer on 1 May. The trailer aims to give an overview of the Illumina Federation, one of the six factions in Astra.

The story revolves around the planet of “Auroria”. Auroria is a planet of perpetual equinox, which is unique in a way that it is always day on one side and always night on the other.

On the border between day and night, “Astra” is located there. It features moderate temperature, diurnal cycle, and adequate rainfall for descendants of ancient humans. 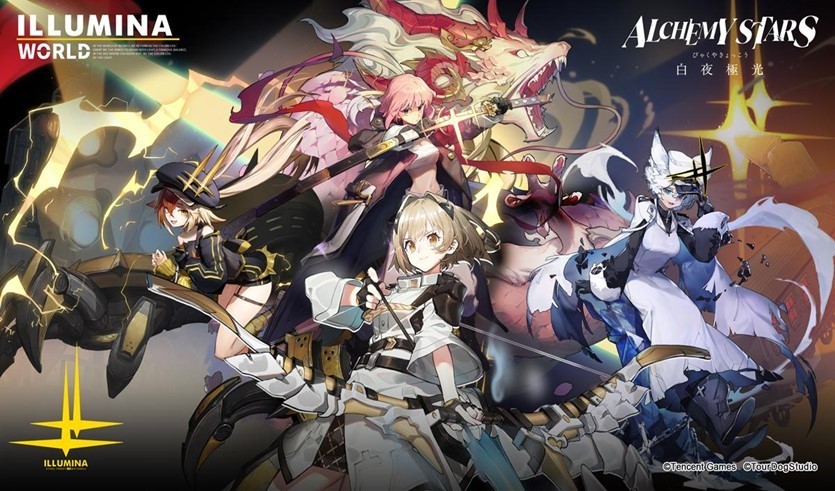 The other five factions, such as “Umbraton”, “R.W.,” “Hidden Realm,” “Eraveil,”and “Lumopolis,” also have their own unique characteristics and will be introduced in the future.

This event is a Twitter event which gives an overview of the six factions of the Astra Continent in Alchemy Stars. This event is an online train journey updated on Twitter. It is sure to be an exciting one as you can visit different stations (factions) every week during the event. You can get more details about the characters, roles and the main roles of each state. Also, Players will have the chance to encounter the characters and get character postcards each week.

Get on the Astra Continental Express “Alchemy Stars Express” and set off with Vice, for an adventure into the unknown world of Astra! 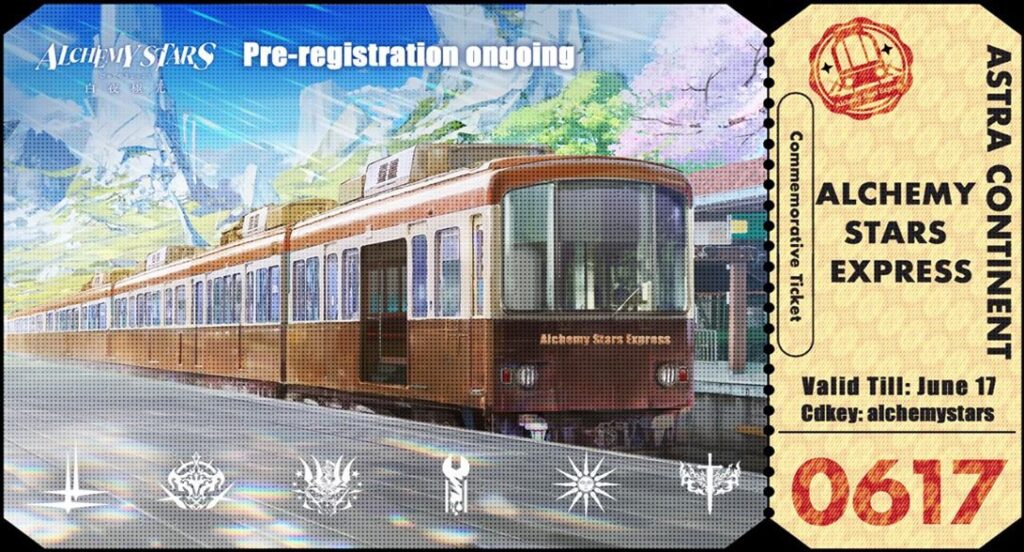 The “Alchemy Stars Express” is a virtual concept train that players can take to experience the Astra Continent.

Tencent Games released the conceptual drawing of the “Alchemy Stars Express” and the commemorative train ticket on Alchemy Stars’s official Twitter on April 30. Players can get the unique CDkey from the ticket that will be usable in the game.

Check the official Twitter page and keep the CDkey until it’s available.

Illumina is located in the underground city, Gannon. It’s a wonderous land featuring a clash of ancient and modern technology. 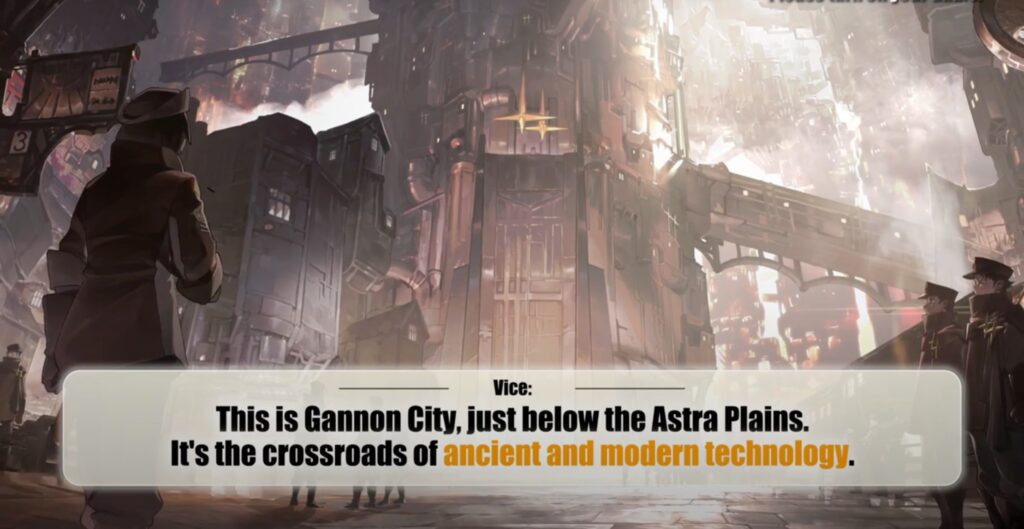 Choose the options below and tweet to get different responses (different character postcards).

To collect a postcard, fans will need to select a character from the weekly character introduction tweet. Once fans have chosen a character option, a tweet will be generated and they’ll receive their character postcard.

The first stop is Illumina. Navigators, are you ready?

1.Choose the options below and tweet to get different responses
2.#Pre_Register https://t.co/H0HGIUK6tm

Each time a player collects a character postcard they’ll be entered and stand a chance to win a $25 Google Play gift card. At the end of the six-week pre-launch event, Players that have collected all 6 postcards and share them on Twitter using the event hashtag will be entered to win a limited edition Alchemy Stars gift box.

Alchemy Stars will release in Summer 2021 on the App Store and the Google Play Store.