Army of the Dead: Zack Snyder on working with Dave Bautista and returning to the zombie genre

Army of the Dead releases very soon on Netflix! 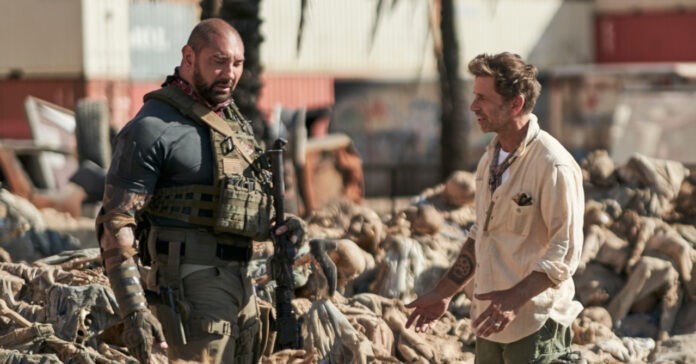 Zack Snyder has been making superhero movies for nearly a decade now, and finally, he’s coming back to where it all began – the zombie genre – with his new film Army of the Dead. This Netflix original will release in just a bit over a week, and it promises to be an action-packed thrill ride for zombie fans.

Ahead of the film’s release, we got to attend a media roundtable with Zack Snyder, and there, he answered some of the media’s burning questions regarding the upcoming movie.

For the Filipino press and audience, one of the most exciting things about Army of the Dead that its lead star is Dave Bautista, a renowned wrestler and actor that’s part Filipino. This movie marks the first time that Bautista and Snyder have worked together in a movie, and when asked about how Bautista was cast in the film, Snyder said:

“I love Dave! Dave and I have been talking about making a movie together, and I asked him about [Army of the Dead]. He wasn’t sure and he said that he’s doesn’t really want to do an action movie. So I said, ‘read the script,’ and after he read it he called me and goes ‘I didn’t realize that I had this huge emotional journey to go through’ and I said ‘yeah, Scott’s journey is really an emotional one.’ There’s this vulnerability to Scott, and Dave plays this really broken character that wants to reconnect with this character, and he does an amazing job at it. And that is why I chose him [for the role].” 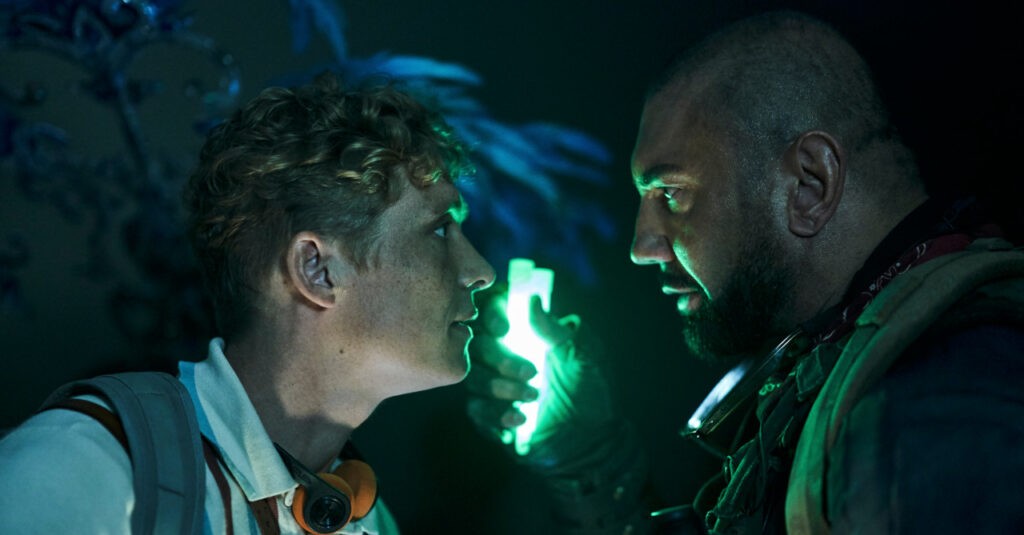 Given that Bautista’s movie repertoire is strong (as he’s a Marvel star and was also cast in the critically-acclaimed Blade Runner 2049), his casting in Army of the Dead bodes well for the film’s quality. To go along with this, a zombie movie is definitely up director Zack Snyder’ wheelhouse. After all, his debut film which garnered him a lot of attention is the 2004 film Dawn of the Dead –  a remake of the George Romero classic.

Returning to the zombie genre proved to be rather invigorating for Snyder as we found out during the media roundtable when asked about how it feels like to return to the world of zombies:

“The relationship between this and [Dawn of the Dead] for me is that, yes there are some similarities, but where I am now and having shot the movie myself, it was a really different experience. It was a really a reconnection with cinema for me, as when doing these giant superhero movies, you get further and further away from the camera. For me to shoot the movie while operating the camera is just incredible. It’s a joyous experience, and while I had a great time doing Dawn, [working on Army] is really one of my favorite cinematic processes. The process of creating this film was incredibly satisfying.” 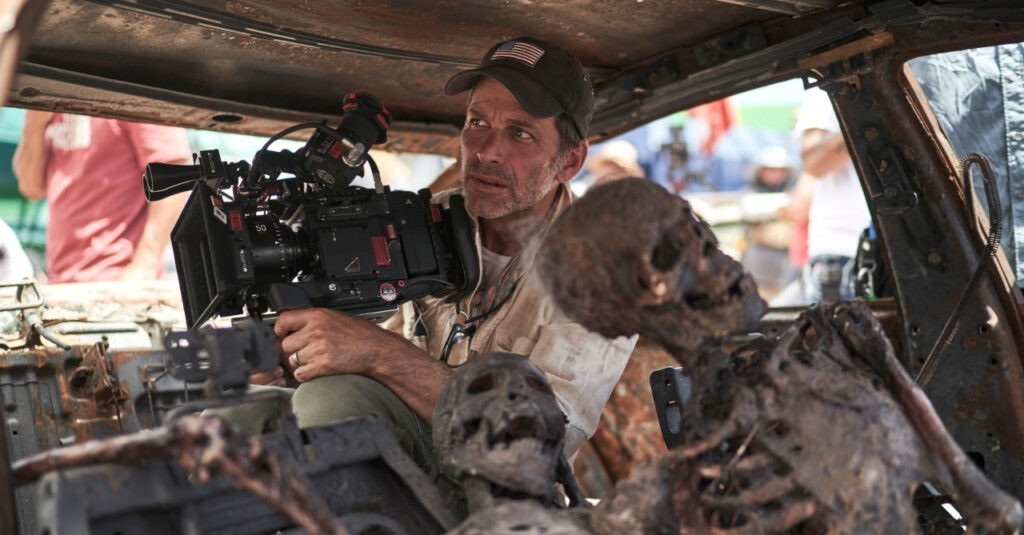 As for what separates Army from Dawn, Snyder highlighted that Army of the Dead is set a wholly original zombie world:

“When I did Dawn, it was based on another film, and this was based on an original IP, so this was a chance for me to create a world. I think that getting a chance to create this world from scratch is really fun. For the audience, they’re going to get into a zombie world they’ve never seen before.”

As it stands, Army of the Dead is shaping up to be an entertaining zombie thrill ride, especially for long-time fans of Snyder’s work. On top of this, dedicated fans should also be happy to know that Zack Snyder has a cameo appearance in the movie.

“You will see me, but only if you’re super observant. said Snyder. It’s a tricky moment, but I’m in there.”

When asked about some clues for fans, Snyder said that he will be operating a camera during his scene, and that he will not be in zombie makeup.

Army of the Dead streams exclusively on Netflix starting May 21, 2021.