The Viking is set to venture through a mystical land. 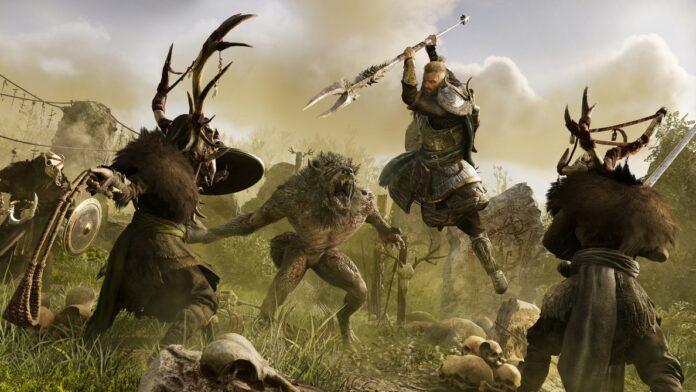 Assassin’s Creed Valhalla’s first expansion “Wrath of the Druids” launches today for all platforms, opening up the mystical land of Ireland for Eivor for players to explore and witness the horrors that the land unfolds.

In this DLC, Eivor will travel from England to Ireland as he answers a summon from his cousin, Barid. Here, Eivor ventures into Ireland’s haunted forest and its lands as he aids King Flann Sinna to unite his kingdom. But by doing so, Eivore will confront the ancient cult of the Druids called the Children of Danu whose cultic practices caused bloodshed in the land, though it seems that there is more to this conflict which is yet to be revealed. 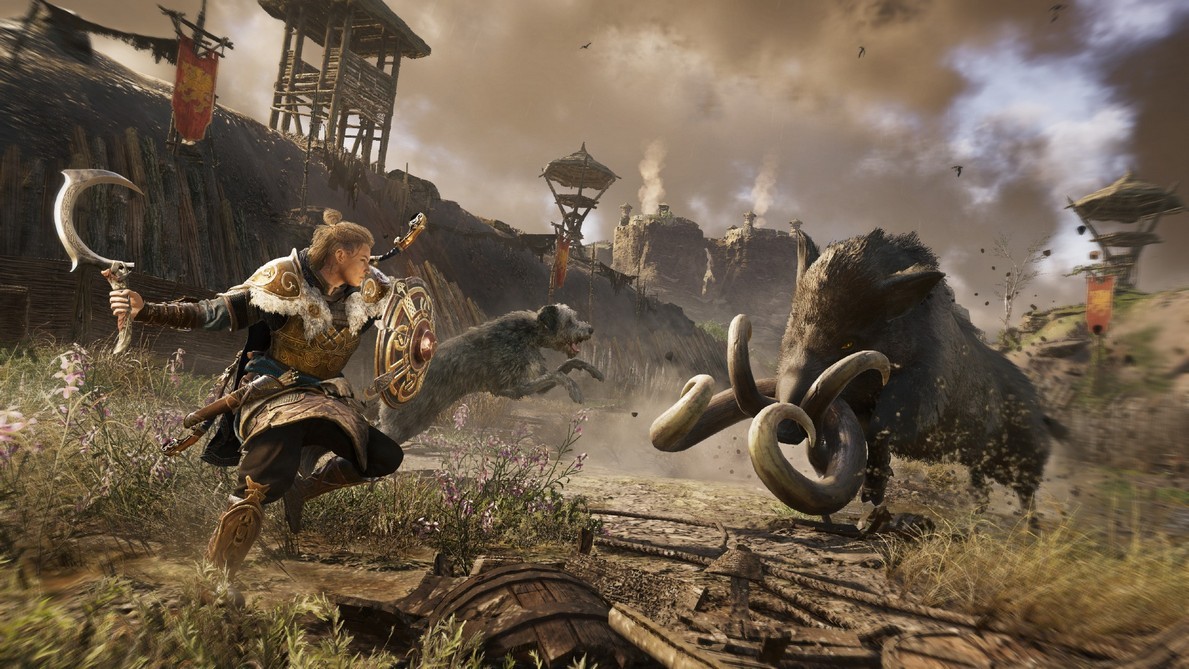 Wrath of the Druids does not only bring a new story to the game, it will also add a variety of features like a new trading area, weapons, abilities, and skills. On such addition is the Sickle weapon that allows Eivor to deliver fast and deadly slashes to enemies with its combo. Players can also unlock three new abilities: Viking Salute, the Smoke Bomb Arrow, and Irish Hound Summoning. 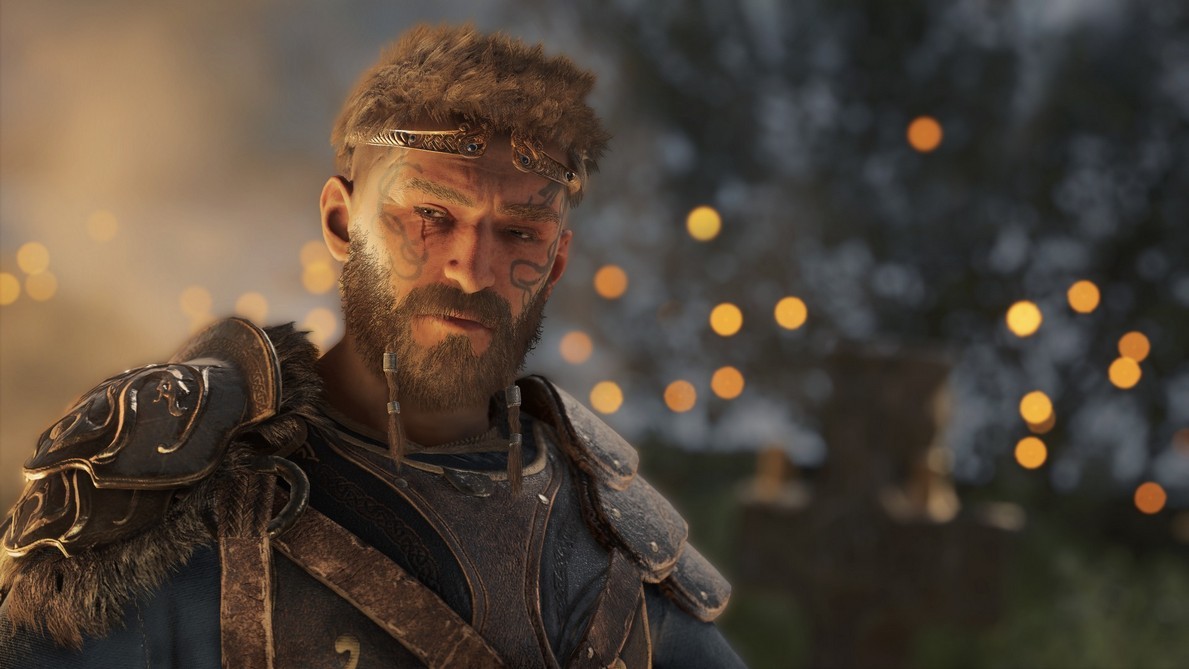 The Wrath of the Druids expansion will cost USD 18.49 (PHP 900) and does not require the player to finish the main arc of the game. But it can only be accessed once the players have reached England and completed the first parts of either Grantebridgescire or Ledecestrescire; both are unlocked when they arrive in Norway.

If you’re a huge fan of the AC franchise and still can’t get enough of the series, check out Ubisoft’s plans for the AC expanded content:

Ubisoft is expanding the Assassin’s Creed universe with novels, webtoons, and more