These new ZenFones are coming to the Philippines soon! 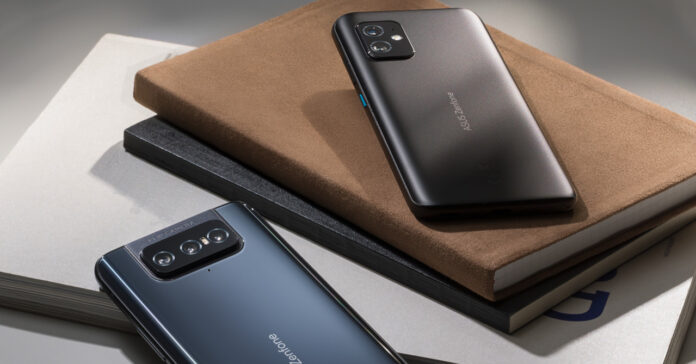 ASUS has just unveiled its newest flagship lineup, the ZenFone 8 series! This new line of smartphone consist of two specific models – the ZenFone 8 and the ZenFone 8 Flip. While the flagship smartphone market is incredibly competitive, both the 8 and the 8 Flip offer unique designs, form factors, and features that should help them stand out. 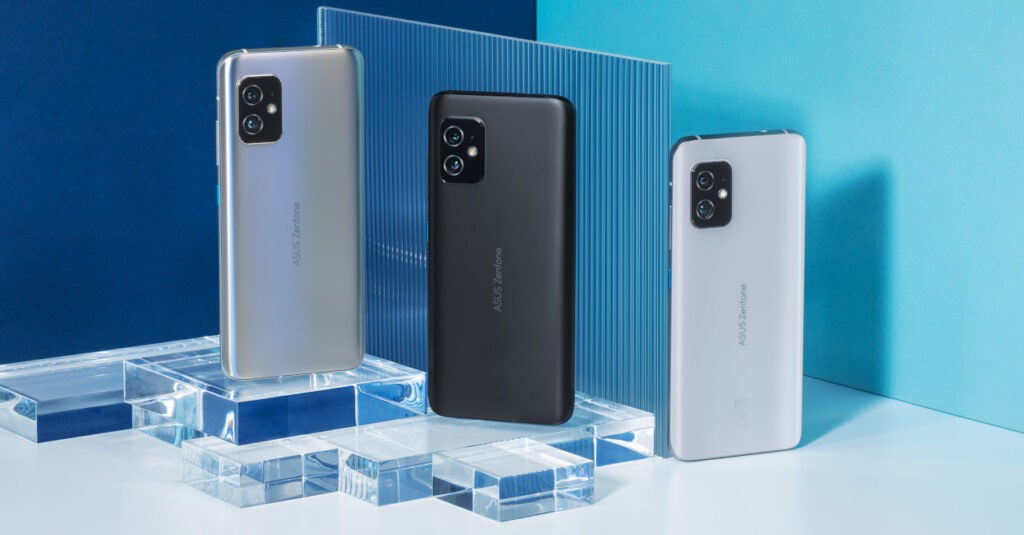 Firstly, we have the ASUS ZenFone 8, a flagship smartphone that packs a top-of-the-line Snapdragon 888 processor and up to 16GB RAM. Though what makes it stand out among other flagships is its compact size; this is thanks to the phone’s 5.9″ AMOLED display which is markedly smaller than most of today’s flagship phones. Thanks to its compact size, users who find most of today’s flagship phones to be too big should definitely keep their eye out for the ZenFone 8. 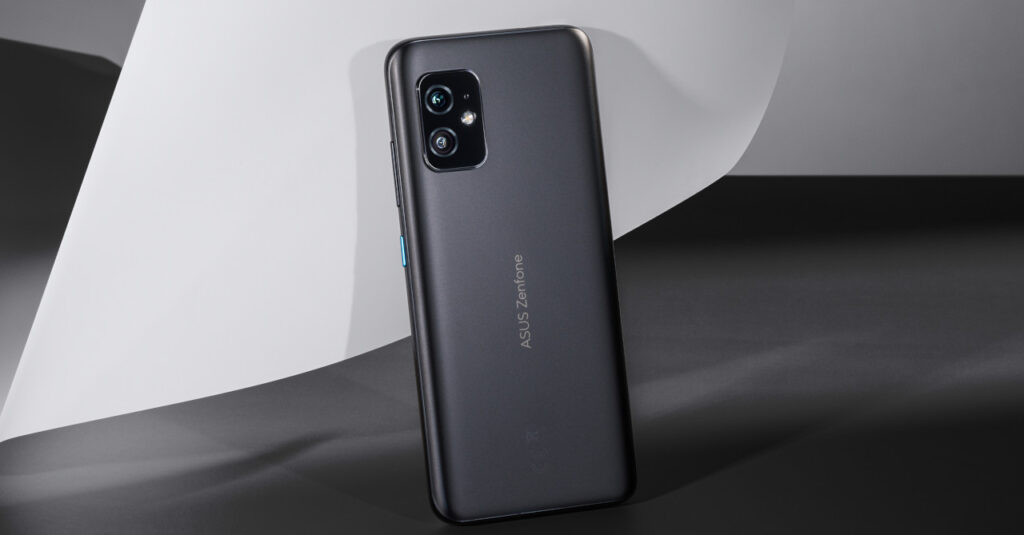 As for its cameras, the ZenFone 8 packs a 64MP main and a 12MP ultra-wide dual rear camera setup along with a 12MP selfie shooter. The ZenFone 8 only packs two rear cameras to keep the phone’s size compact. Even with its small size though, the ZenFone 8 still packs a fairly large 4000mAh battery, 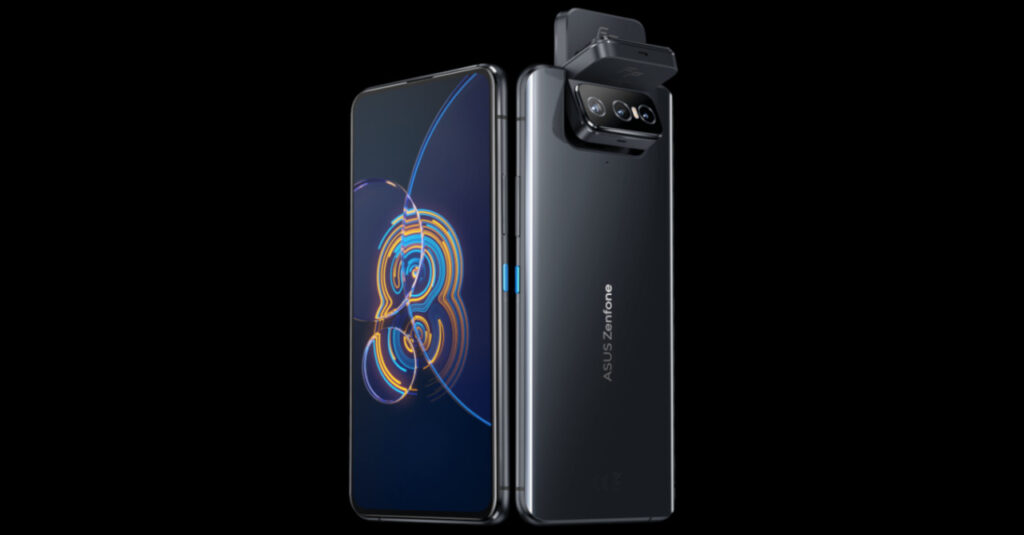 For users who prefer a phone with a larger form factor, ASUS also unveiled the ZenFone 8 Flip. This phone packs the same Snapdragon 888 processor, but it has a larger 6.67“ FHD+ AMOLED display. This makes the Flip’s size more in line with today’s flagships. 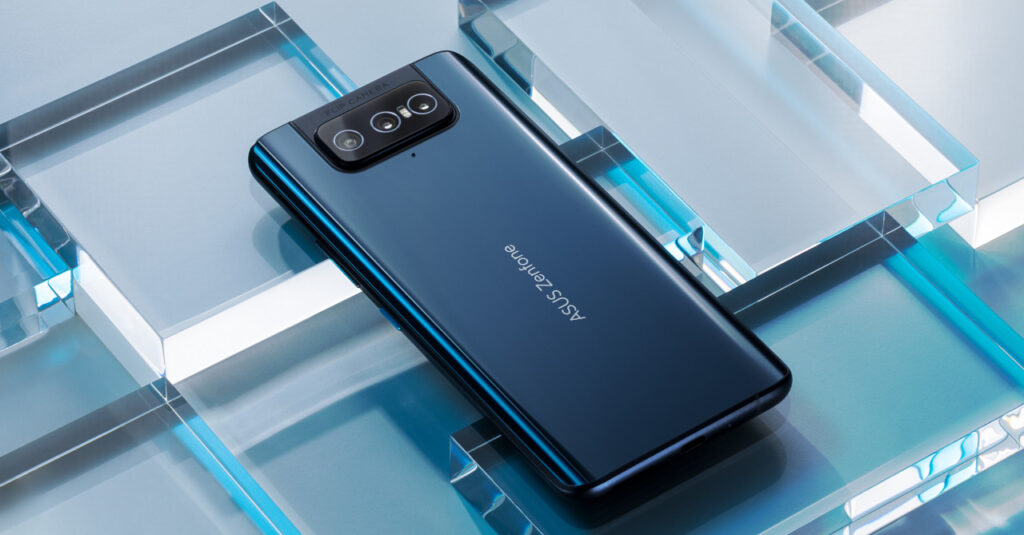 Though the ZenFone Flip’s main feature is no doubt its flip camera module, consisting of a 64MP main, a 12MP ultra-wide, and an 8MP telephoto. Because the whole camera module flips to the front, the triple camera setup also serves as the phone’s selfie shooters. 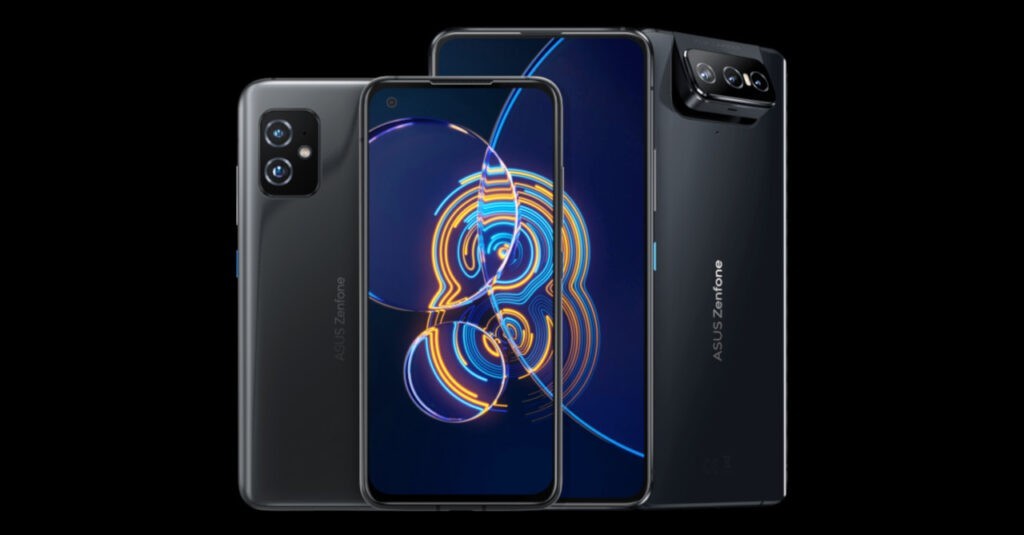 The ZenFone 8 series is also confirmed to launch in the Philippines. Pricing and availability in the PH will be announced soon.