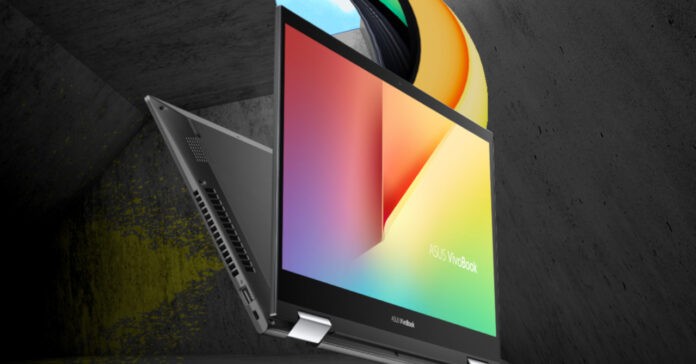 Both laptops are now available in ASUS Concept Stores nationwide, as well as through the official online stores in Lazada, Shopee, and E-store.

Here are the full specs of the two VivoBook Flip 14 variants: