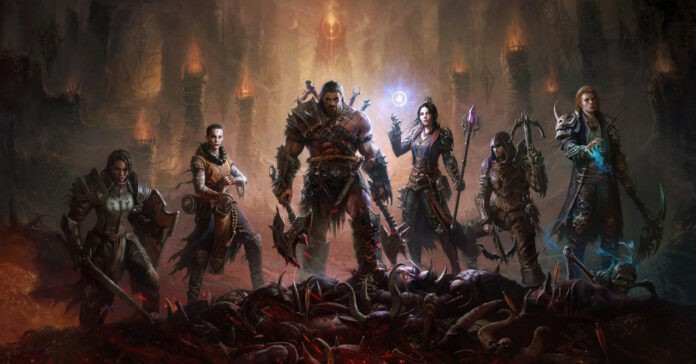 Diablo Immortal is the upcoming Diablo game for smartphones, but it still promises to be a full-fledged entry into the series. Given that it is a mobile title though, coupled with the fact that it’s set between Diablo 2 and 3, some may think that the game will not expand the lore and narrative of the series. After all, mobile game spin-offs of other notable game series are generally treated more like side stories. It seems that won’t be the case with Diablo Immortal though.

Recently, we got a chance to speak with the game’s Senior Narrative Designer, Justin Dye. When we asked him about Diablo Immortal’s story, he shared some interesting details, including how the game is more than just a side story in the series.

Regarding how Immortal expands the lore of the series as a whole, Dye said:

“It absolutely [expands the lore]. Basically, the time between Diablo 2 and Diablo 3 is quite large. There’s about 20 years of time between the ending of Diablo 2 and the beginning of Diablo 3, and so much can happen in 20 years. In general, our game is a sequel to the storyline of Diablo 2. After Tyrael destroys the Worldstone, shards of it fly across the land, and these are objects of incredible power. If the wrong people were to have them in their hands, all sorts of terrible things can happen. So, the lore that we have in Diablo Immortal is both dealing with that, and also doing things like going to places we’ve never seen before, going to all new lands, going to some familiar lands and seeing what characters have been up to or what things have changed in the meantime.” 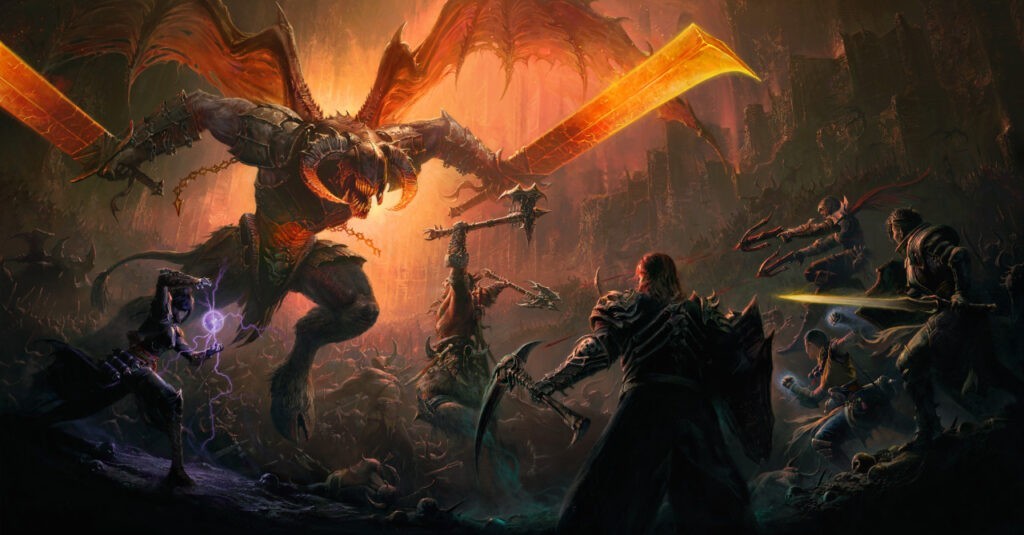 In general, Diablo Immortal introduces new lands, and lets players revisit some familiar ones, deepening the players’ understanding of the Diablo series’ major events. Regarding these lands, Dye shared:

“A great example is what was just released in the alpha like Frozen Tundra, which is a setting that was available in Diablo 2 that was part of act five. As you were heading towards the Worldstone, you fought through the siege of Baal within the Frozen Tundra, and in Diablo immortal it returns. You see the world after Baal’s invasion, you see the result of what happened to these barbarians who failed to protect the Worldstone.

But also, we have Mounds of Vein, an entirely new zone which is the temple of the monks – the monks that you have been able to play as a player class in Diablo 3. We haven’t really seen their worlds and we haven’t really seen what their temples look like. We haven’t learned much about them or what happened to them in the past, other than in some books and some stories and things like that. It’s the first chance to see these places in game.” 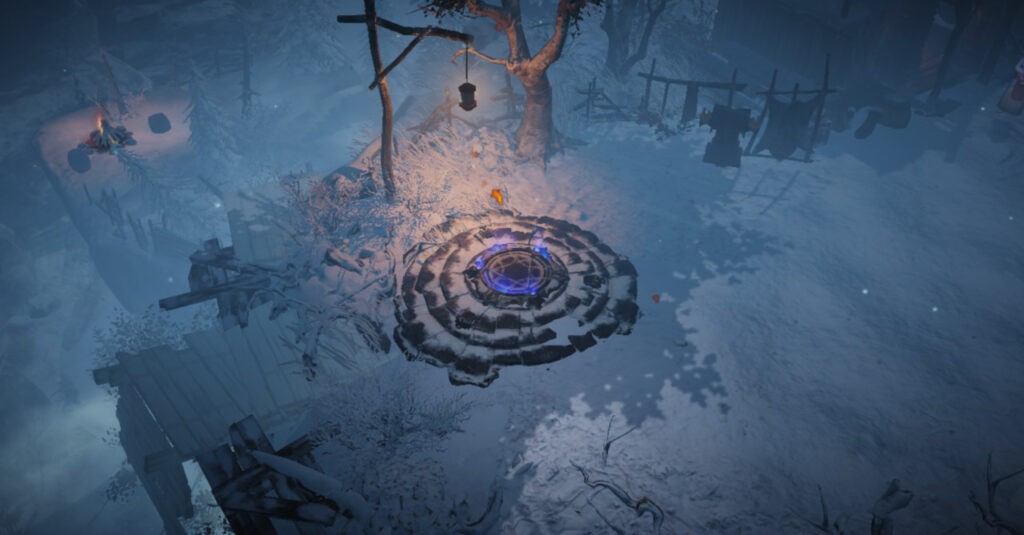 On one hand, Diablo Immortal will give us a look at how the events of the second game have affected the Barbarians of the Frozen Tudra. On the other, we will also get to see Westmarch at its prime. While Westmarch is pretty much dead in Diablo 3, in Immortal, it was still at its prime.

“When we were coming up with those ideas, we were looking at places, and Westmarch pretty much stood heads above the rest,” shared Dye regarding why Westmarch became the hub of choice in Immortal. “It was a chance to show that city at its prime… we never really got to see it populated with people who are alive and happy and not being murdered. So, it was a chance to do that, to show what Westmarch was like. And when we mix those two ideas, it kind of made a lot of sense, and it really made everybody excited, and we love to sort of follow that excitement and channel it and create new fun things.”

Along with new places, one of the most interesting things about the game is the Immortals. In case you’re unfamiliar, the Immortals are a a group dedicated to the protection of Sanctuary, though they do not appear in Diablo 3.

Regarding how they fit into the world and lore of Diablo, Dye said:

“That is definitely a storyline that we will be continuing as we go. The Immortals are a very cool and fun part of Diablo Immortal, but they sure don’t seem to be present in Diablo 3, and by the next time you go to Westmarch, Malthael has killed everybody and turned them into the Reapers. So, in general, there is a bit of a gap before you get back to West March and see how much bloodshed has really occurred there, but that storyline certainly is interesting. I would not be shocked if you see more of it in the future.” 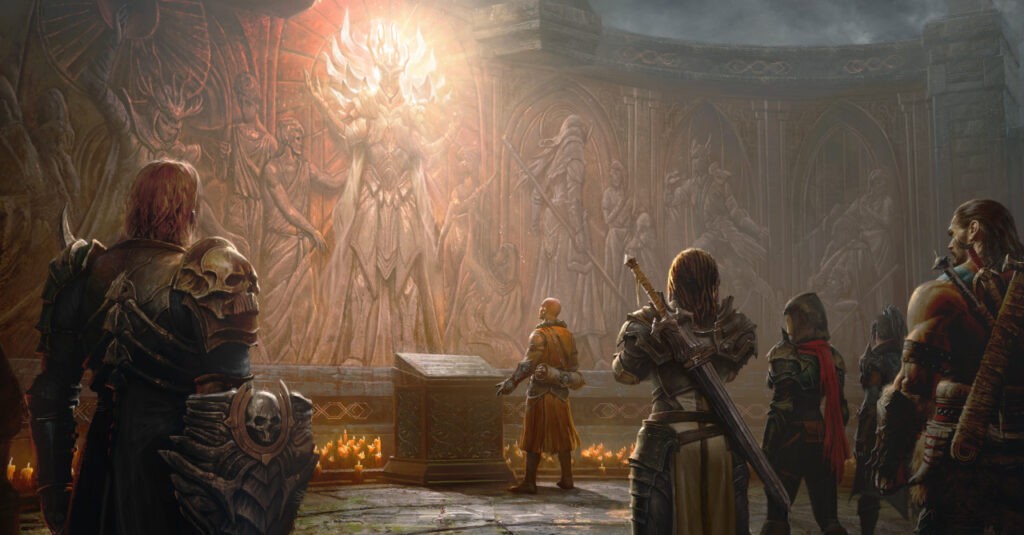 Aside from the locations mentioned, Diablo Immortal promises to introduce even more places and new lore details about the world of Diablo.

“Immortal is an entry that takes place between Diablo 2 and 3, but it is its own thing, and we’ll be we’ll be exploring all sorts of places and seeing all sorts of things as we go,” said Dye.

- Advertisement -
Previous article
Gomo brings back its Unli Data promo: 30 Days of Unli Data for PHP 499
Next article
DC FanDome is Returning in 2021, and it’s happening this October