DC FanDome is Returning in 2021, and it’s happening this October

Save the date, DC fans! 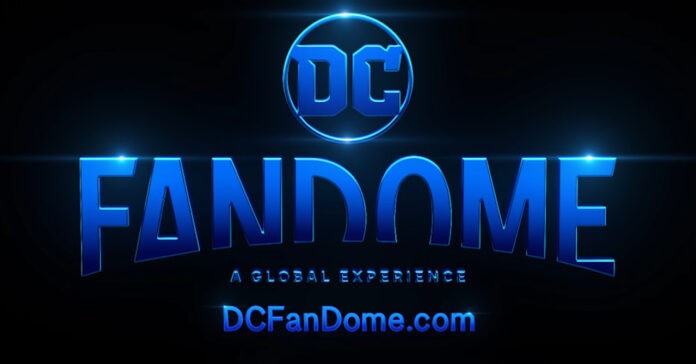 Back in August of last year, the first DC FanDome event was held online, and it was the first virtual celebration of everything DC, from upcoming movies, games, and comics! Now, DC has confirmed that DC FanDome is returning in 2021, and it is once again happening online on October 16!

In case you’re unfamiliar, DC FanDome is a virtual fan experience held fully online for 24 hours. Think of it as a 24-hour long online DC comic con that you can attend from your home!

Last year’s DC FanDome gave us our first looks at some of the biggest new movies, games, shows, and comics from the DC multiverse. Last year’s event had over 22 million views across 220 countries and territories, proving that this new online format is here to stay.

The event was held last year due to the pandemic, which canceled practically every major convention. Given that the pandemic is still ongoing, coupled with the fact that first FanDome was a massive success, it’s no surprise that it is back for another event this year. Here’s hoping we see more updates on upcoming movies, as well as the anticipated Gotham Knights and Suicide Squad games.

For more info on DC FanDome 2021, and to sign up for the latest updates, visit the event’s official website.