Visitors from Teyvat will board the Hyperion soon!

miHoYo’s Honkai Impact 3rd is getting yet another crossover event, and this time Hi3rd will crossover with its younger sibling, Genshin Impact. miHoYo announced the upcoming crossover event through Hi3rd’s social media account and the promotional livestream for Hi3rd’s version 4.9 update.

The livestream revealed that Fischl and Keqing will become playable as guest characters for the crossover. Fischl will permanently join the Hyperion Valkyrie, and like Asuka from the Evangelion event, she can be recruited by consecutively logging in to the game during the event. Meanwhile, Keqing will only be playable during the event stages as a true guest character, meaning Captains won’t be able to recruit her. 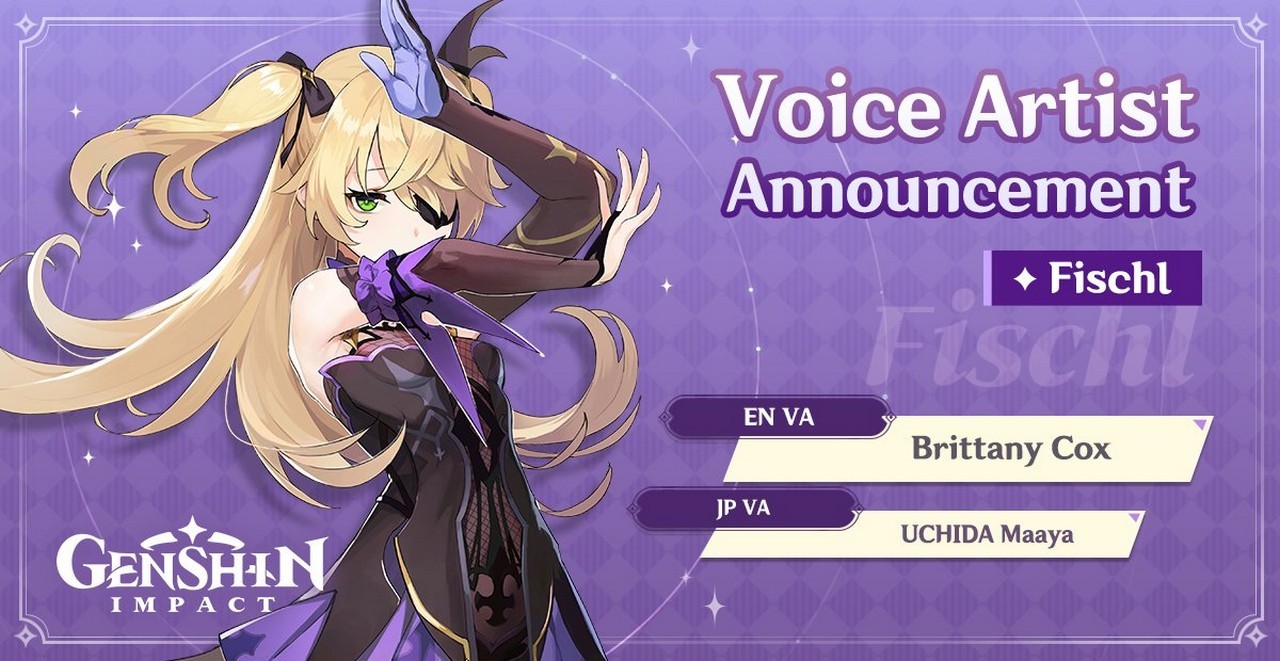 Much like with the Evangelion crossover, the Hi3rd x GI event won’t only give the Captains chance to meet guest Valkyries, but it will also feature various event-exclusive items and enemies from Genshin Impact. Enemies that will appear are Andrius, Ruin Guard, and the Slimes that can be challenged on the event’s stage. Captains can also decorate their dorms with exclusive Dorm furniture based on GI’s world Teyvat. A costume for Theresa Apocalypse inspired by Mondstadt’s arsonist Klee will also become available. 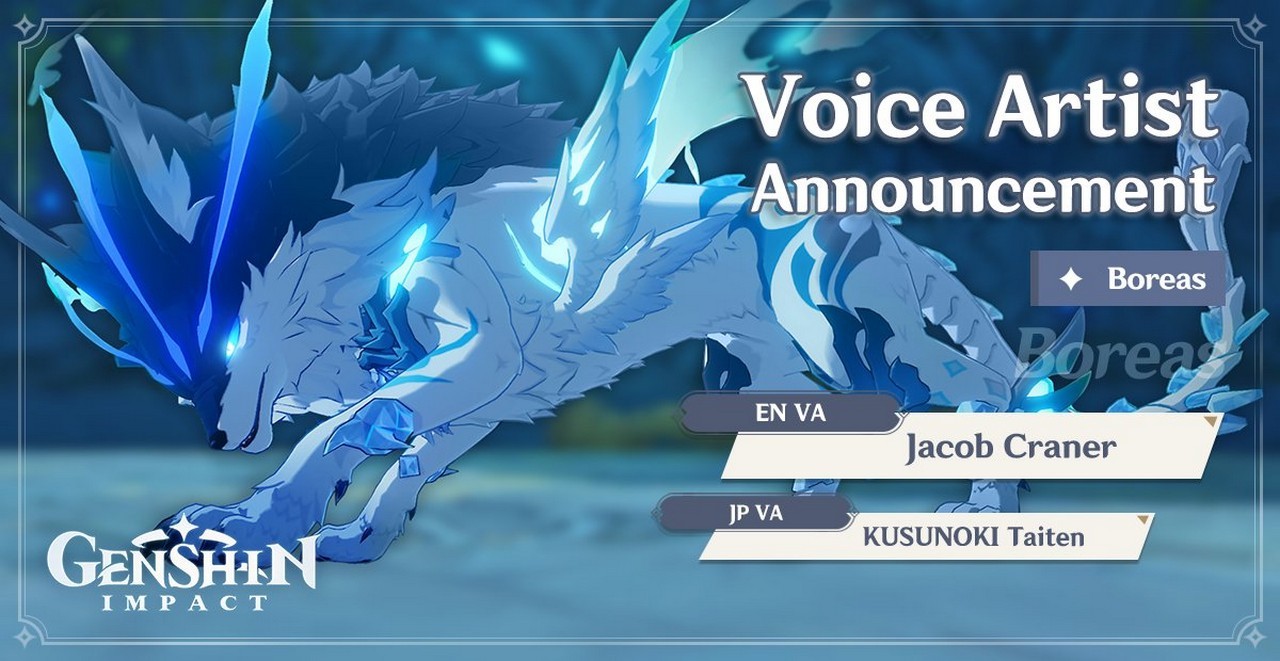 Lastly, it won’t be a Genshin Impact crossover without mentioning the game’s emergency food Paimon as an “ELF” buddy. An event exclusive Badge will also be rewarded for the Captains who will participate. Paimon’s details on her skills were not yet revealed, although expect more information during the following days.