Here's hoping we get save states in a future update. 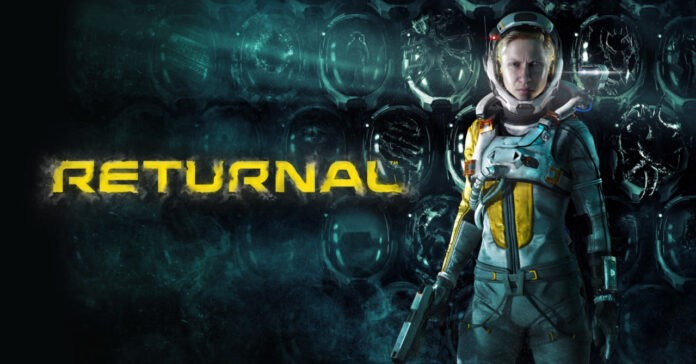 Returnal has just release on the PS5, and it has received rave reviews, with the game currently sitting at a score of 86 on Metacritic. In fact, in our review, we said that “Returnal is a PS5 exclusive that offers top-notch action that we highly recommend.”

The critics consensus is that Returnal is an excellent game, though it does have a flaw–the lack of save options. Sure, your progress does technically get saved, but if you quit the game or if it crashes in the middle of a “run,” you will be brought back to the beginning and lose all your progress.

While going back to the beginning after dying is a standard for rougelike games, most other games in the genre let players save in the middle of the run. In Returnal though, the only option is to suspend the game and put the PS5 on rest mode. While this works well enough, suspending Returnal won’t allow players to play another game, not to mention that this isn’t a solution for game crashes.

We hear the community and we love you all. Nothing to announce now, but keep playing and enjoying the challenge as you can!#Returnal #PS5
https://t.co/WA1tPzY1hZ

Given this, here’s hoping that Housemarque does add a save or save state feature to the Returnal. After all, this is pretty much the only big flaw of game.

Not familiar with the game? Returnal is a third-person bullet hell shooter with rougelike elements. The game is described as:

“After crash-landing on a shape-shifting world, Astra scout Selene must search through the barren landscape of an ancient civilization for her escape. Isolated and alone, she finds herself fighting tooth and nail for survival. Again and again, she’s defeated – forced to restart her journey every time she dies.

Through high stakes, bullet hell-fueled combat brought to life by stunning visual effects, players discover that just as the planet changes with every cycle, so do the items at their disposal. Every loop offers new combinations, forcing players to push their boundaries and approach combat with a different strategy each time.

Designed for extreme replayability, the procedural world of Returnal invites you to dust yourself off in the face of defeat and take on new, evolving challenges with every rebirth.”

Returnal is available now exclusively on the PlayStation 5.