Kerbal Space Program 2 is making the series welcoming for newcomers

Kerbal Space Program is daunting to get into, but the sequel promises to be more accessible. 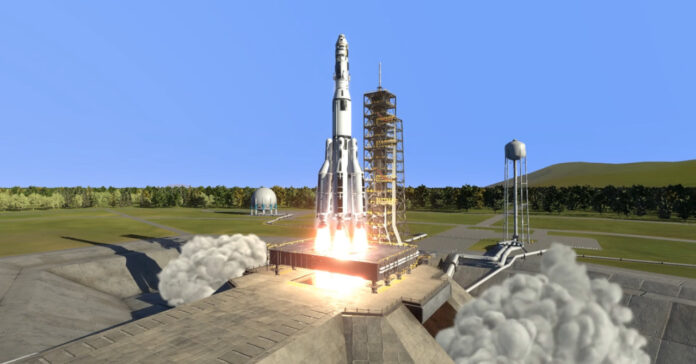 Kerbal Space Program is a popular space flight simulator that’s known for its scientific accuracy, as well as its steep learning curve which can make it feel rather daunting to get into. With the upcoming sequel though, developer Intercept Games are focusing on making Kerbal Space Program 2 more accessible to newcomers, all while keeping it scientifically accurate.

In a recent developer video from the dev team (featuring guest astrophysicists Joel Greene & Scott Manley), the people behind the game share some in-depth details on the brand new tutorial system, interface improvements, and the philosophy guiding the team toward making Kerbal Space Program 2 a more accessible game for newcomers.

In case you’re unfamiliar, the game is described as:

“Kerbal Space Program 2 has been fully redesigned from the ground up to meet the demands of modern and next-generation space exploration, all while maintaining the monumental foundations of the first game. Build a space program, construct powerful spacecraft, design resource-gathering colonies, and much more to uncover the secrets of the galaxy. A plethora of exciting new features will captivate veteran and returning players, as well as usher in a whole new wave of Kerbonauts to the ingenious and comedic world that has entertained millions of players.”

- Advertisement -
Previous article
Blizzard shares how Diablo Immortal ‘does not feel like some other mobile game’
Next article
Netflix’s ‘Resident Evil: Infinite Darkness’ gets a new trailer and official release date