Komi Can’t Communicate is getting an anime adaptation

The popular manga series is finally getting an anime! 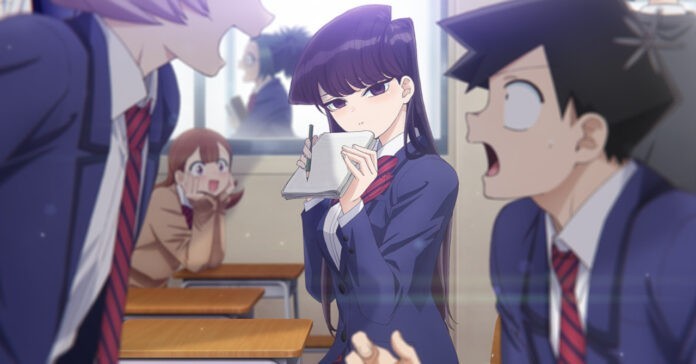 Check out the new trailer for the anime here:

Alongside the new trailer, the key visual for the anime has been released, featuring the series principal characters: 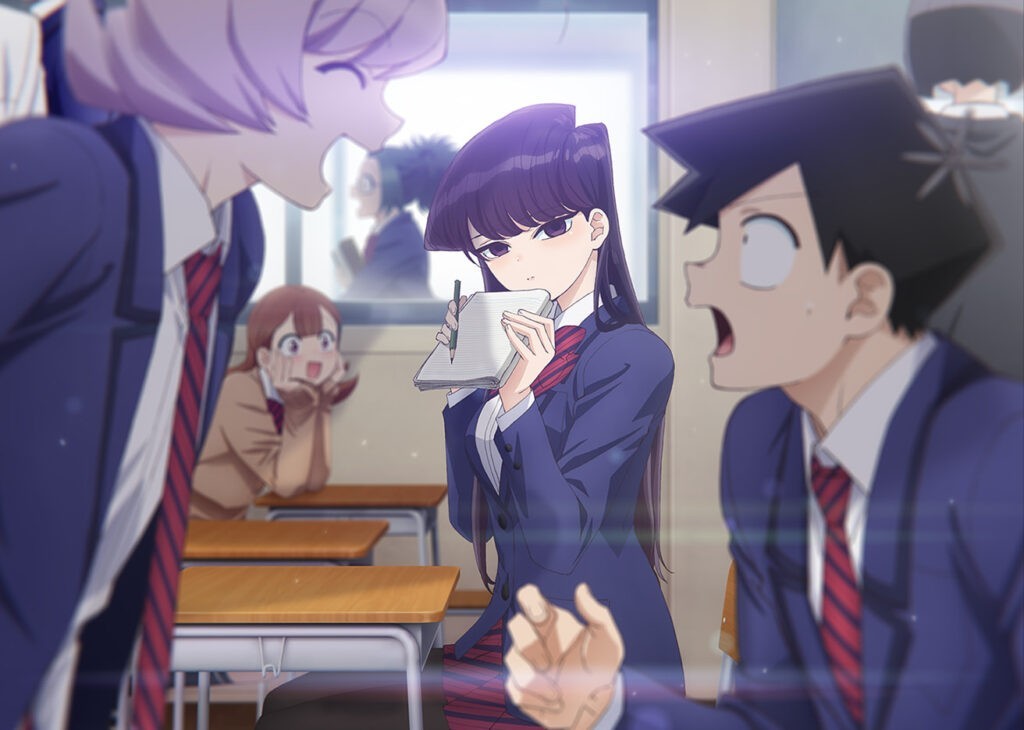 Plus, the official character art for the main characters have also been releasead:

Not familiar with the Komi Can’t Communicate? The series follows Shouko Komi, a High School student who gains popularity in her school for her beauty and elegance. But in the inside, Komi actually suffers from extreme social anxiety, a fact that her classmate Hitohito Tadano discovers. Because of this, Tadano resolves to help Komi on a quest to make 100 friends.

The manga is described by Viz Media as:

The series will premiere in Japan on TV TOKYO starting October 2021.​