Looks like Uncharted 4: A Thief’s End will release on PC soon

According to Sony's recent investor presentation. 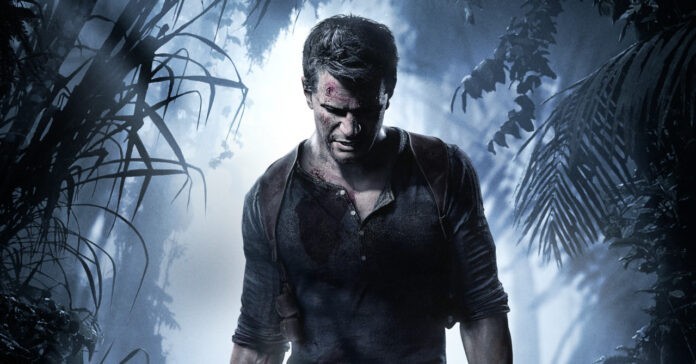 Following the recent release of Days Gone on PC, it seems that the next PlayStation exclusive to get a PC release is Uncharted 4: A Thief’s End!

According to Sony’s latest investor report, more PC releases of PlayStation titles are planned, and in that slide, Uncharted 4 is listed alongside Days Gone. While this is not a total confirmation, it is definitely a strong indication that Naughty Dog’s hit game is getting a PC release sometime soon.

Given that Uncharted 4 is one of the best-selling and best-reviewed games on the PS4, it shouldn’t come as a surprise that it is the next PS exclusive to launch outside the Sony console. Though it would be a bit weird to see A Thief’s End get a PC release while the previous three Uncharted games are unavailable on the platform. Here’s hoping the Nathan Drake Collection will also get a PC release soon. 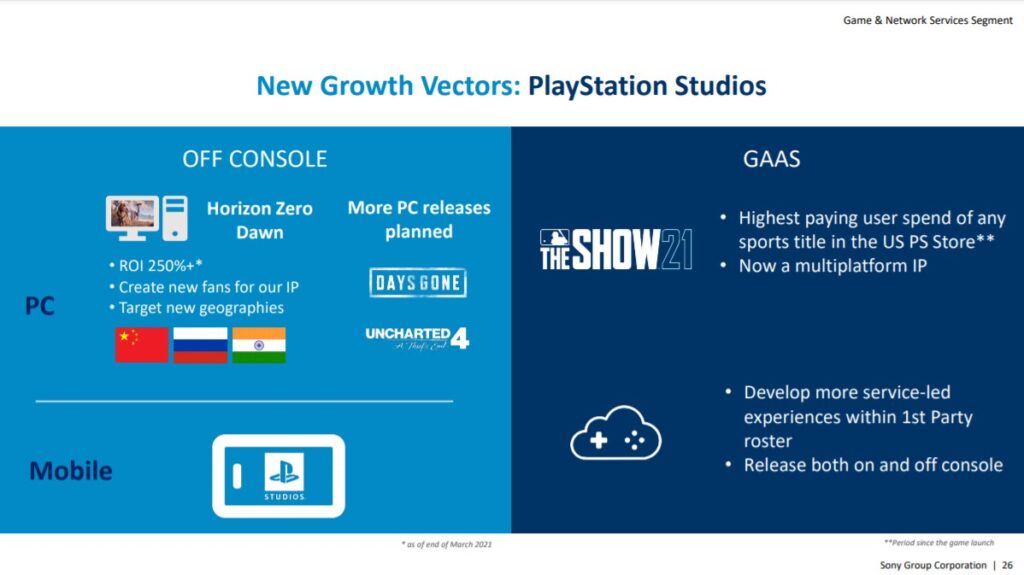 Aside from the game’s possible PC release, Sony’s investor report contained a lot more interesting info. For one, it looks like Sony is planning to expand its PlayStation Studios projects to both PC and mobile. The report also had information on Sony’s plan for growing PlayStation through more games, as well as collaborations with other companies under the Sony Group.