Metro Exodus Enhanced Edition out now on PC, with PS5/Series X versions to release this June 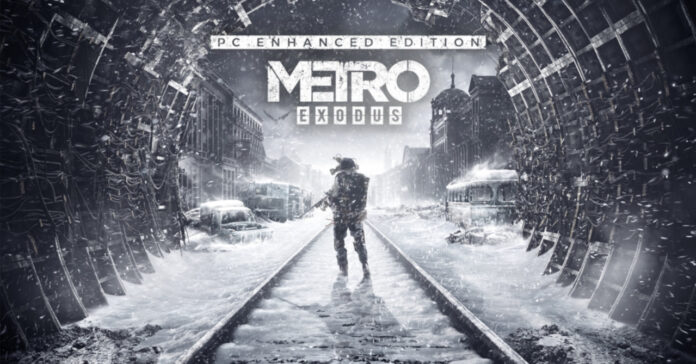 Deep Silver and 4A Games have released the Metro Exodus PC Enhanced Edition, and it features big graphics updates for PCs with ray tracing-capable GPUs. The PC Enhanced Edition of the game is available for free to all owners of Metro Exodus’ original release on Steam, the Epic Games Store, Good Old Games, and the Microsoft Store.

Given these improvements though, the Enhanced Edition will need a ray tracing capable GPU as the minimum spec.

In case you’re unfamiliar, Metro Exodus is a first-person shooter with horror and stealth elements, and it is set in a post-apocalyptic environment. Exodus is the third game in the Metro series, and it first released in 2019 for PC, PS4, and Xbox One. The game received positive reviews, and it became a popular PC benchmark and showcase title given its impressive graphics that required powerful gaming hardware.