These new MSI laptops are powered by Intel 11th gen CPUs and up to RTX 3080 GPUs! 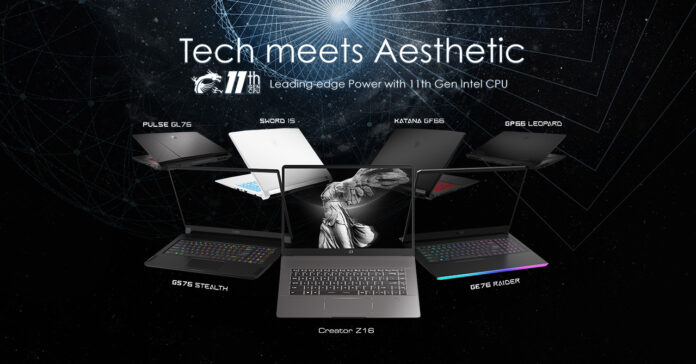 MSI has just unveiled its new gaming laptops in its Gaming and Creator lines. These new MSI laptops for 2021 are powered by Intel’s latest 11th gen processors, and some pack serious GPUs – up to RTX 3080s in fact!

Here’s a quick rundown of all the new laptops in MSI’s 2021 lineup:

First up, we have the Creator Z16 and M16. The Z16 packs a 16:10 display with up to a QHD+ resolution and 100% DCI-P3 color gamut . This makes the Creator Z16 a great match for users who need a quality display for content creation. Meanwhile, the Creator M16 features QHD+ True Pixel displays and well-rounded options for a more casual creator as it is a more lightweight version of the Z16 in terms of features. Both laptops pack the latest Intel 11th gen processors. 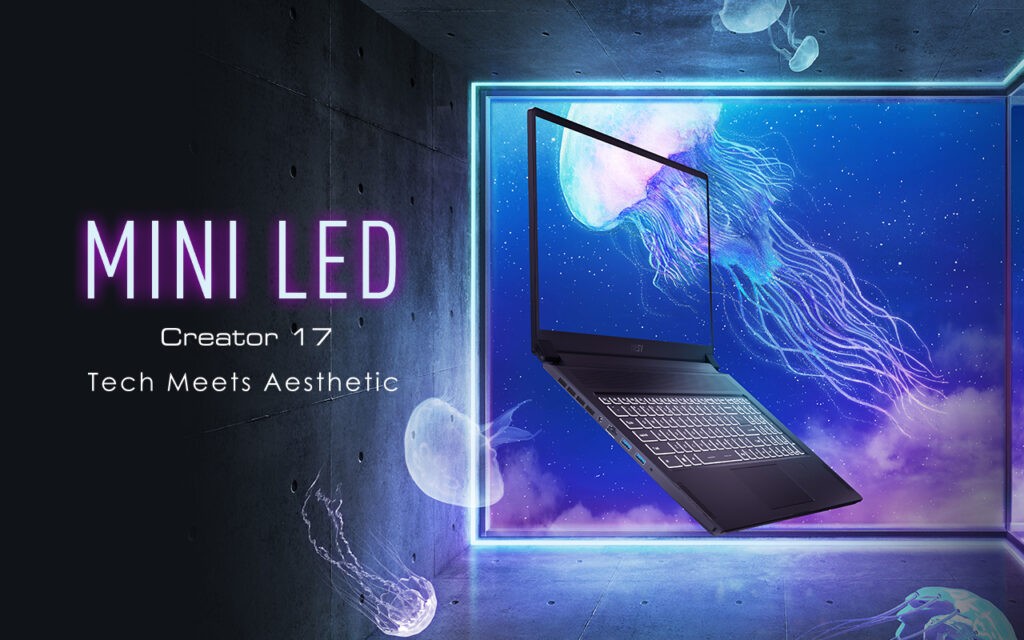 Next up, we have the Creator 17, a laptop that packs a Mini LED display powered by AUO AmLED technology. The screen has 1,000 nits of brightness for a higher color range, and it has an all-black aluminum chassis. 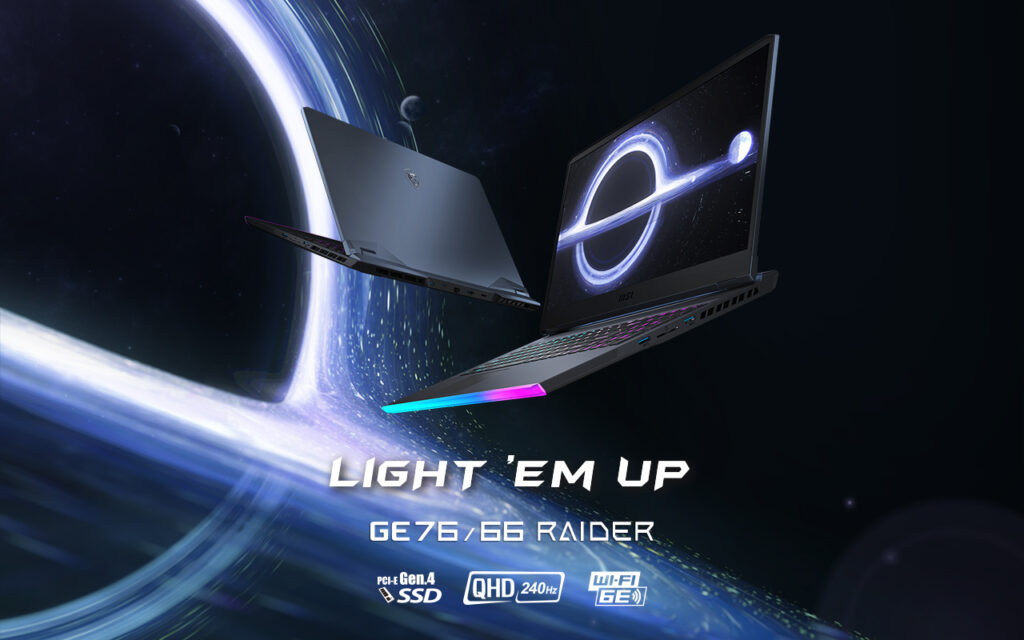 MSI’s gaming laptops are headlined by the GE76 and GE66 Raider. Both laptops retain the mystic light bar, and now come packed with up to RTX 3080 laptop GPUs with full TGP up to 165W. The laptops also pack displays with options up to 360Hz or QHD 240Hz. Plus, the Raider line features MSI’s Cooler Boost 5 technology which should keep the system running smoothly. 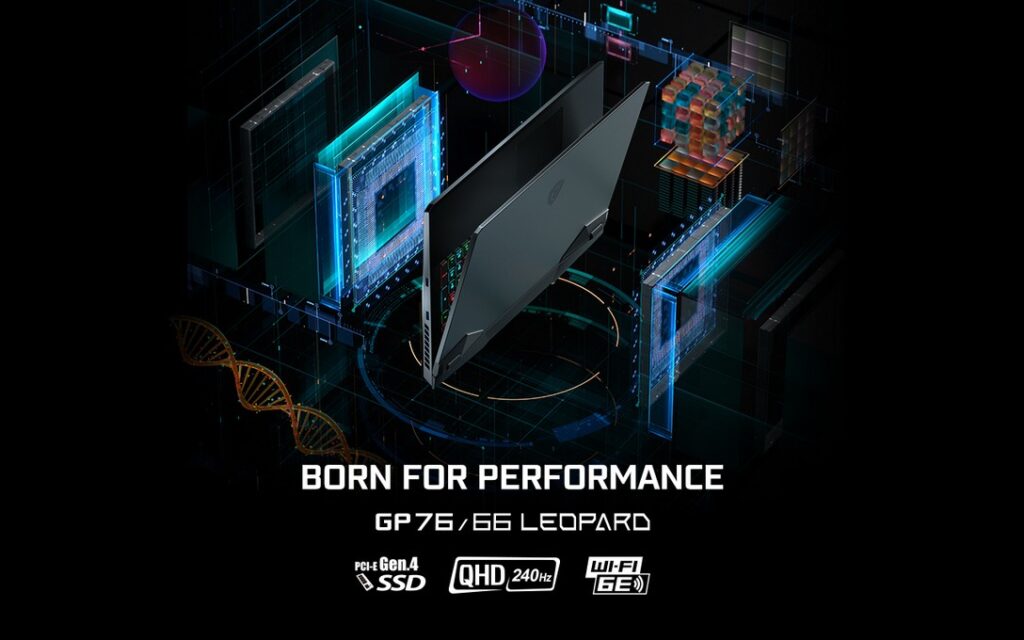 Up next, we have the GP76 and GP66 Leopard. The laptops pack up to GeForce RTX 3080 Laptop GPUs and the latest 11th Gen Intel Core i7 Processors. 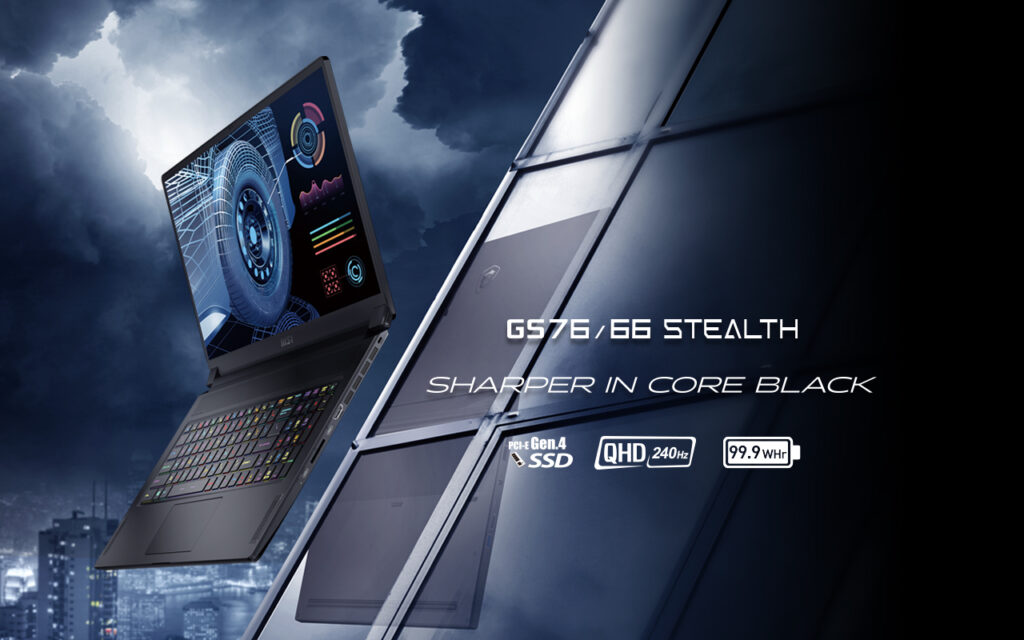 MSI’s 2021 laptop lineup also includes a refresh of the GS76 and GS66 Stealth. These new Stealth gaming notebooks have a new design, improved battery capacity, and a new panel with up to QHD 240 Hz for better visual performance. 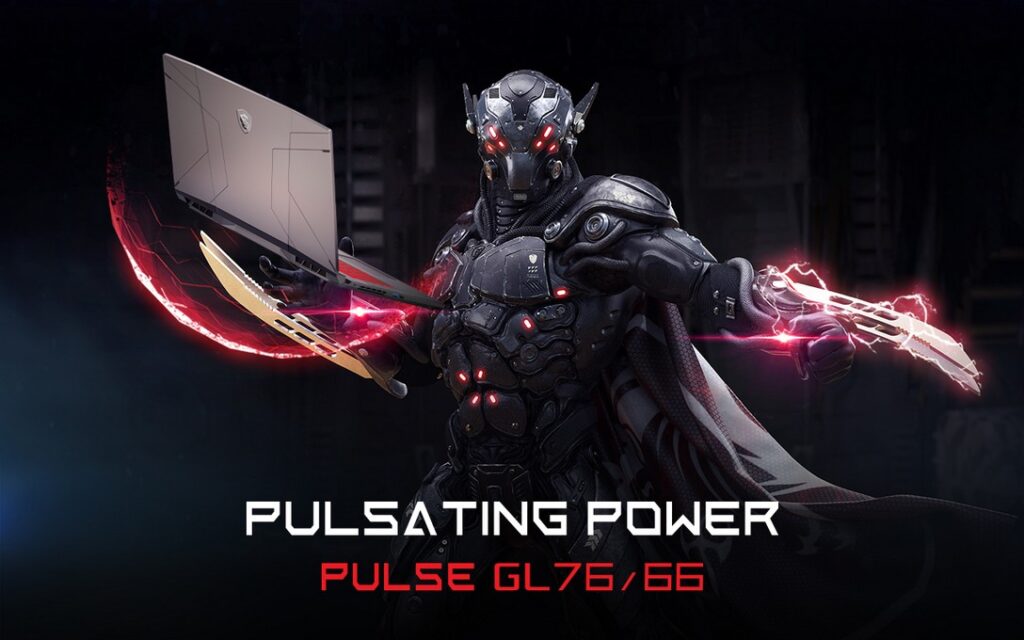 For gamers looking for a stylish gaming laptop, MSI has the Pulse GL76 and GL66. These laptops have a power-armor inpsired look designed by Maarten Verhoeven (2018 ZBrush World Competition Champion), and they pack up to RTX 3060 Laptop GPUs to boot. 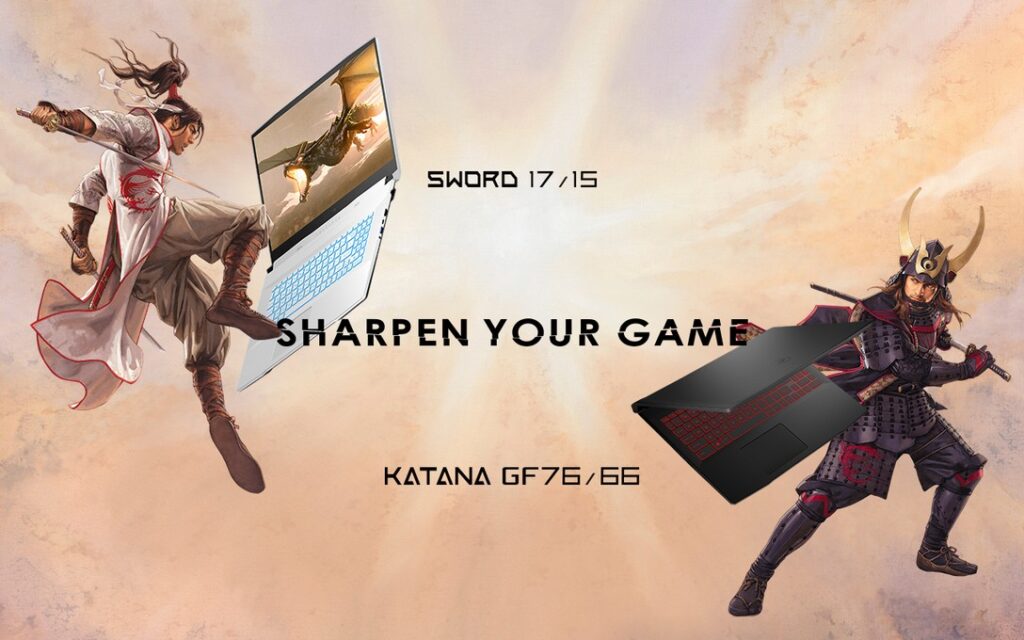 Finally, we have the new Sword and Katana GF. These stylish gaming laptops designed by famed Japanese illustrator Tsuyoshi Nagano, noted for his work in the “Romance of the Three Kingdoms” video game series. As for performance, up to GeForce RTX 3060 Laptop GPUs, which should mean they are solid mid-range gaming laptop choices.

Pricing and availability of the 2021 MSI Creator and Gaming laptops in the Philippines will be announced soon.