Looks like we won't have to wait much longer for the game's release! 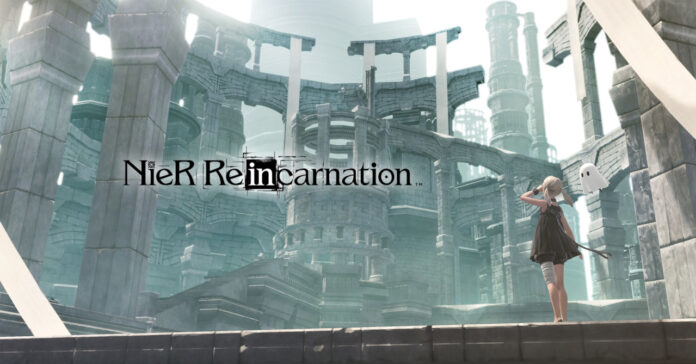 Released in Japan back in February, the mobile game Nier Reincarnation will also get an English version, though currently there’s no word yet on the game’s release date. In fact, Nier Reincarnation social media has not been active much since the game’s Japanese release, with the last update being posted last February 9.

Recently though, the Nier Reincarnation page posted a new update in the form of a letter by game director, Daichi Matsukawa. In his letter, Matsukawa apologized for the lack of updates, though it also revealed that the game’s English localization is complete and that the final adjustments are being made ahead of the preregistration period.

“My apologies for the long silence since the last letter.
Please allow me to explain the current development status of the English version of NieR Re[in]carnation to those who are awaiting its release in North America and Europe.

Localization for the initial release has been completed and we’re currently making final adjustments in preparation for the upcoming preregistration.

I apologize for the long wait, but we’re doing our very best to ensure that everyone will enjoy playing NieR Re[in]carnation and it would be greatly appreciated if everyone could wait a little longer until the preregistration announcement.”

Our apologies for the long silence since the last update, but we’d like to share with you the development status…

Posted by NieR Reincarnation EN on Saturday, May 1, 2021

While there’s still no word on the game’s English release date, the fact that the localization is complete means it shouldn’t be long before Nier Reincarnation gets release.

In case you’re unfamiliar, Nier Reincarnation is a mobile game spin-off of the NieR series. The game features a turn-based battle system, 3D and 2D exploration elements, and a gacha mechanic. The game will release soon in North America and Europe. There’s no word yet on an English release in other regions though.